Online security is more important than ever. As the internet evolves along with digital technologies, we can enjoy more and more perks. However, as the internet is growing, there are more threats that we face online.

Simply put, cyber criminals have recognized the extent of personal and sensitive information they can find online. Just think about it, you pay for things on your smartphone daily, book flights, check information, post on social media, and so much more.

Everyone can get exposed to malware, phishing attacks, data breaches, and many other types of attacks. That’s why you need to make an effort to protect your device. Luckily, there are lots of privacy and security apps to choose from.

Everyone uses messaging apps today. It is seamless and in no way limited to simple text messages. Instead, we flood our friends with gifs, memes, and links to more amusing content. It’s probably the most popular type of smartphone app at the moment. If we talk numbers, statistics indicate 2 billion WhatsApp users, 1.3 billion on Facebook, and 1.12 billion on WeChat.

Hence, we talk to our friends, family members, and partners via these apps daily. However, it also means that they can be a significant threat to your privacy and security. We expose a lot of information, which is natural to any type of conversation. Communication in real life is also subjected to eavesdropping. However, it is usually enough to go into a separate room with thick walls. In public places, you might lower your voice or look around before telling a secret. During your digital chats, encryption is the precaution you take to prevent unwanted people from spying on you. Hence, people use private messaging apps that offer end-to-end encryption. Ask your friends and family to switch to that app as well so that you can talk to each other safely.

Virtual private networks or VPNs are probably among the most critical apps for your privacy and security. Ever since VPNs emerged, they’ve been growing in popularity with both individuals and organizations.

A VPN is an app that encrypts your connections to the internet, which means that nobody can see the traffic you are sending or receiving on your device. A VPN for phone can also hide your device’s IP address, making it difficult for someone to track you. Hence, it is a more inclusive option, not focused on a specific activity. For instance, private messaging apps protect your communications and will have no effect on actions beyond that. With a VPN, you can secure your browsing on another level. Hence, even if you encounter services or websites that do not implement necessary encryption standards, a VPN has you covered.

Antivirus apps are similar to antivirus software used on computers. The goal behind their design is to detect and prevent malicious software from entering your device and removing any existing ones. An antivirus app can protect you from all kinds of attacks, including malware, ransomware, spyware, or Trojans.

Bear in mind that these are only just some of the things an antivirus can protect you from. It all depends on the software and how it is developed. Many of them can even prevent you from opening malicious pages when browsing the web.

Not all dangers have to come from the online world or malicious software. Sometimes mobile phone users are a danger to themselves. Many people put their phones on a table and just leave, or they drop their phone from their pocket while going through the city.

Developers have figured out a solution for this by creating phone trackers/finders that can locate your device. Even if someone steals your phone, this app lets you find it quickly. Some of these apps let you create groups with other people to track each other’s devices. However, if someone steals your device, they can disable such finders. To prevent that, always lock your smartphone.

Lock screen apps are designed to lock your screen more securely and prevent anyone from accessing your phone. Simply put, even if they got their hands on your smartphone, these apps prevent them from accessing it. Yes, both iOS and Android devices have default lock screen systems. However, they are often vulnerable and can be bypassed with ease. Third-party lock screen apps come with advanced features like intruder selfies, fingerprint lock support, gesture unlocking, built-in widgets, and synchronization with other devices.

AppLock apps are similar to security lock screen tools. However, they don’t lock access to the whole device. They are designed to block access to apps. You can set up a password for each app individually and customize the security system according to your needs.

Combining these apps with a screen lock will make it very difficult for someone to access your data. It’s also a great way to protect your privacy and ensure nobody is snooping through your phone while you’re away.

There are thousands of apps for each of these categories. Make sure to assess your needs and check them out. It might take some time to find out the best apps, but it will be worth it. 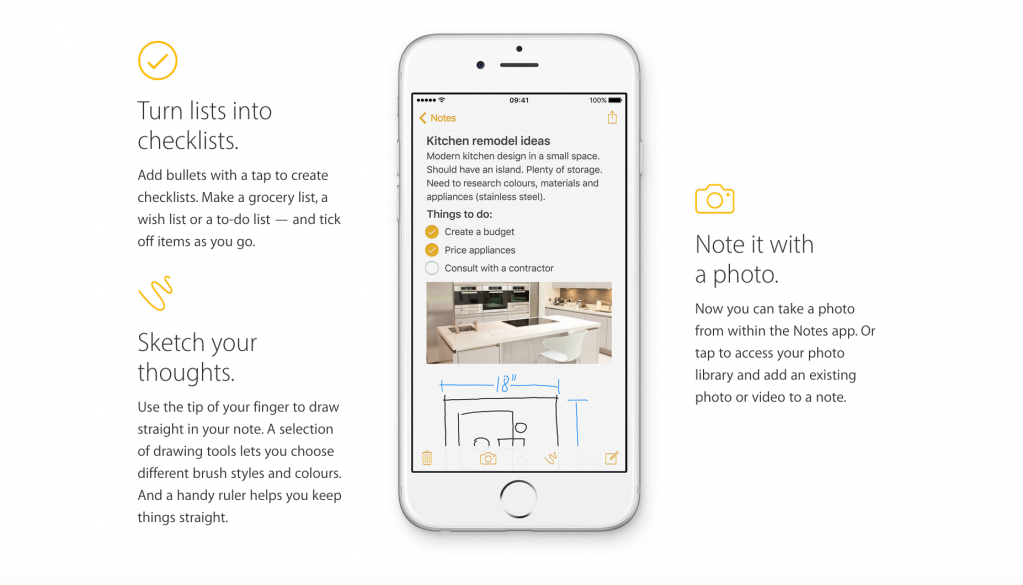 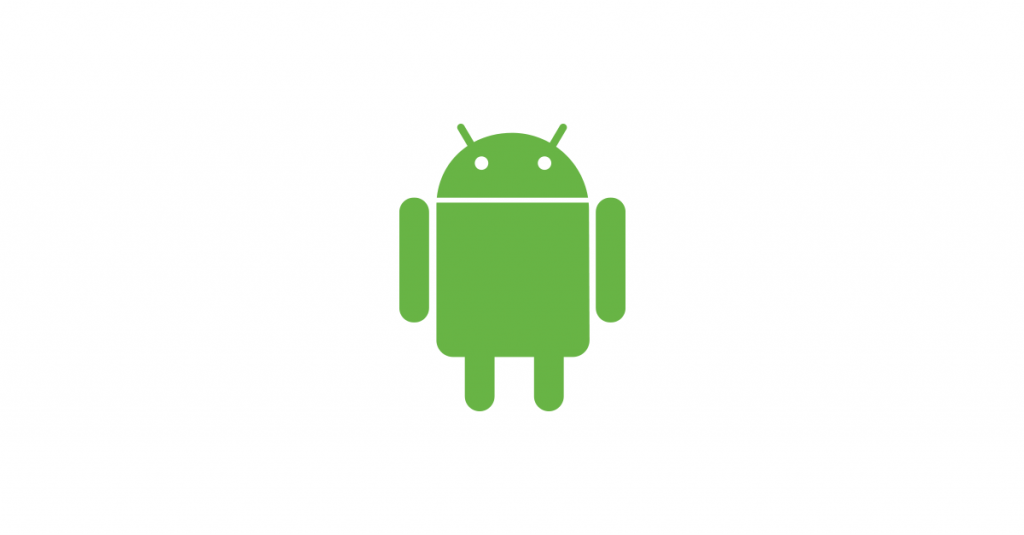 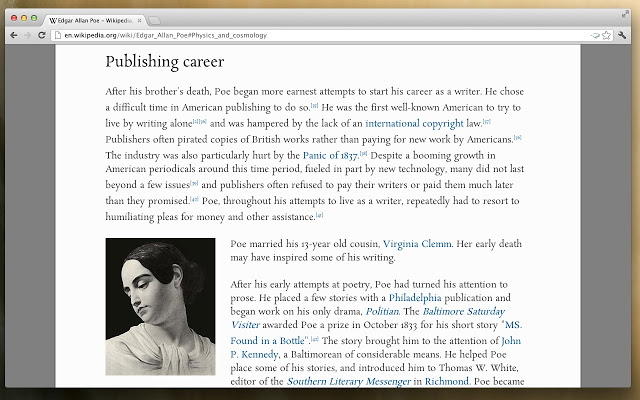 Take a screenshot on the Galaxy S6 and Galaxy Note 5: Two Ways