Smite is a free to play MOBA game which has caught the interest of many. It is one of the many games which is similar to League of Legends which has many gamers want to look into. Do not worry, as you came to the right place as through this article, we shall try to provide you statistics. We will also try to discuss and dig deeper about the game, Smite. Also, one of the best game art outsourcing studios RetroStyle Games will try to shed light on some of your questions, particularly the question, how many people play Smite, and is the game dead? What are the recommended best games that are like Smite?

Smite is a third person multi-player wherein you will have to go through online battle arena game. It is a MOBA game which, as mentioned earlier has piqued the interest of many gamers. In fact, it is one of the best popular games which could actually be compared to League of the Legends which has about 2 million gamers playing the mentioned game in the first quarter of 2022.

The game Smite could be played on PlayStation 4, Nintendo Switch, Xbox One, PC and macOS. With numerous platforms that this game is available on and it being on Steam which is one of the most popular gaming platforms, it is very surprising that the number of gamers playing this game in January of this year, 2022 is not very impressive. In fact, according to Smite Steam Charts, the average gamers who played this game on Steam is only about 12,900 and with a peak of 23,400.

In January 2022, Smite has ranked 77 on stream and with this statistic, it is not bad but it is not great either considering that the game has been launched on Steam in September 2015.

Unfortunately, compared to League of Legends, Smite is not as popular as the mentioned game, League of Legends on Twitch. Smite, actually ranked at number 28. Though that is the case, during the lockdown (2020) due to Covid, Smite game viewership has doubled on Twitch. In fact, in December of 2021, the number of hours that people has spent watching Smite gameplay on twitch was about 4.19 million hours. You can even boost your Twitch channel viewership more if you buy Twitch viewers from a trusted service provider.

Since Smite was launched on the Twitch platform, Smite’s fan base has increased. In fact, the average record number of average viewers on Twitch watching Smite gameplays is about 11,200 viewers.

As mentioned earlier, Steam is a very popular gaming platform which means, it would be very difficult for a game to rank high on it.

Very popular games such as League of Legends, Overwatch and Fortnite are not on Steam. Hence, having 31,000 people is not that very impressive.

How Many People Play Smite?

Across platforms and devices, there are millions of people playing the game, Smite. However, this game is not very popular on Steam. As mentioned earlier, in January of 2022, this game has only garnered 23,400 gamers playing this game online. Though that is the case, there are about 40 million who has registered on Smite 2020.

In 2019 Smite Community Had Grown to 30 Million

With 30 million players, it is not surprising for the company who has developed and launched this game to profit $300 million in profit in 2019. Yes, this is very impressive as in just four years, Smite player fan base grew with more than 20 million people and its audience has been growing more and more.

MOBA type of games have always been very popular in eSports tournaments. For example, League of Legends and Dota 2, both games have attracted thousands of eSports players especially with its prize pools of millions of dollars yearly. Smite is not an exception. They have 12 eSports teams at its World Championship in 2022 with its prize pool of $400,000 with a peak of 11,200 viewers on Twitch. In the finale in January 2022, a total of six teams were invited.

Just after one year after this game has been launched, it has already attracted and garnered 10 million registered players and take note, at this time, the developers are still in the process of fixing a lot of bugs.

Heroes of the Storm

This game is very similar to the popular games such as Overwatch, Hearthstone, World of Warcraft and many more. Blizzard Entertainment has launched this game in 2015 which is available on PC and macOS.

This game is the most popular video game of all time. Every day it has about 2 million players. It has been developed by Riot games and has been launched in 2009. In 2022, this game has been in the top 3 most watched game on Twitch.

This game is a free-to-play MOBA game which has been released and launched in 2014 for Android and iOS. It also is currently available on macOS and PC Steam.

With Smite having 40 million registered players in 2020, it is highly recommendable for you to check this game out. Let us know what you think and do not forget to leave us a comment. 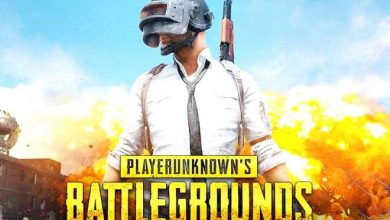 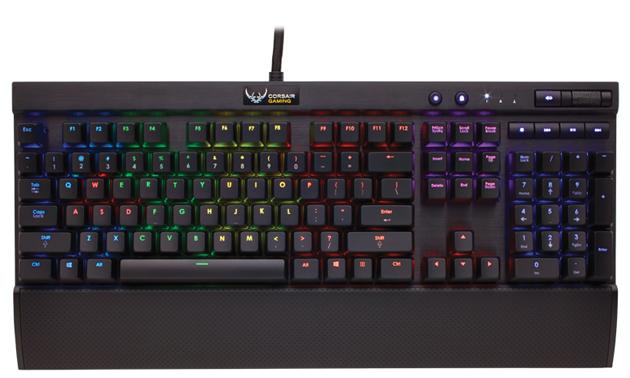 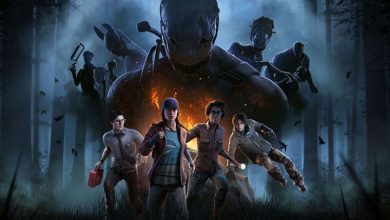