Sony announced today that the developer edition of its SmartEyeglass is now up for sale for $840. The Google Glass rival does not look as elegant as the Google Glass but it is cheaper than it.

Sony did work out on its smart glass concept and this developer edition that is up for sale is a slimmed down version of what Sony actually showcased last year. Sony’s SED-E1 displays the information like notifications, calls etc. only in green color. The battery is expected to last for about three hours.

Sony’s smart glass features a remote control for controlling the functions. Unlike Google Glass, in which everything was on the glass, Sony uses remote for using the smart glass. There is also a camera button on the remote that opens the camera built into the glasses.

Google recently stopped its Google Glass project which once cost $1,500 and were only available in limited quantity. Sony SmartEyeglass, on the other hand, is cheaper than Google Glass but compromises on its look. 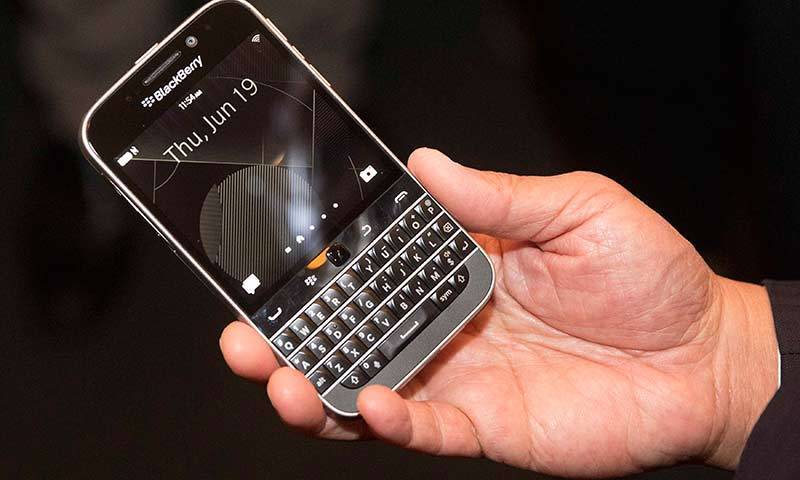