Last week digital game store, and owner of half the internet, Steam announced a new refund policy for their site. As is the case every time Steam makes a new policy, there was a lot of noise in response to it. Generally speaking the response from the user base is positive, while response from developers is more mixed. As it has been nearly a week and Steam has not reversed themselves this time, it appears the policy is here to stay.

In a nut shell, the policy gives players 14 days after a purchase to request a refund, as long as the game has been played for less than 2 hours. On the surface this makes sense. One of the single biggest issues when dealing with PC games is hardware compatibility. Sometimes a game just won’t run. This will give players the freedom to try new games without fear that they just wasted their money on something they can’t play.

In addition, it makes Steam Early Access, which is the video game equivalent of the wild west, a safer place to be. Some of the products on Early Access can only be described as video games in the strictest definition of the term. Now gamers don’t need to worry about being suckered in by inaccurate screen shots. If the game isn’t what it claims to be, it can be returned.

Every retail store has some sort of refund or return policy. Sometimes the thing you buy is broken and you need to get a new one, or it didn’t work as advertised. In the retail world we would not stand for a store not having a policy on this. The fact that it was ok for Steam to not have it for so long is actually shocking.

The negative side of the new policy comes from the developers. Many of them are afraid that they will lose sales because of the policy. For the most part, that’s the point. If the player can’t play your game, they will return it. If, after a short play through, they decide the game is bad, they will return it. Developers need to be prepared for that. If they see a lot of people returning the game and then writing reviews that the game isn’t very good. Maybe this is information the developer should take to heart.

Is there an opportunity for abuse? For internet trolls to buy games, trash them, and then get refunds? There is, and it may happen but they’ll still need to put their $5, $20, or $60 on the line to do it. That won’t be worthwhile for most. Steam also says they will be watching for people abusing the refund policy. If they actually do a good job with that there’s little to worry about.

The one aspect of the policy that does seem arbitrary is the 2 hour play time. The fact is that there are many games on Steam that a player can complete in under 2 hours. While most gamers who play a game like that to the end probably won’t return it, they finished it, that says a lot, there is opportunity for Steam to be treated like a rental service. Time will tell if it’s a major issue, and some modification to that part of the policy is certainly possible once they get an idea how it works.

In the end, a digital download is a product. Consumers should have the right, and ability, to return products they don’t like, or don’t work. It’s part of how the people who make those products learn what their customers like, and don’t like about the products. It makes the products better. We all deserve better products. 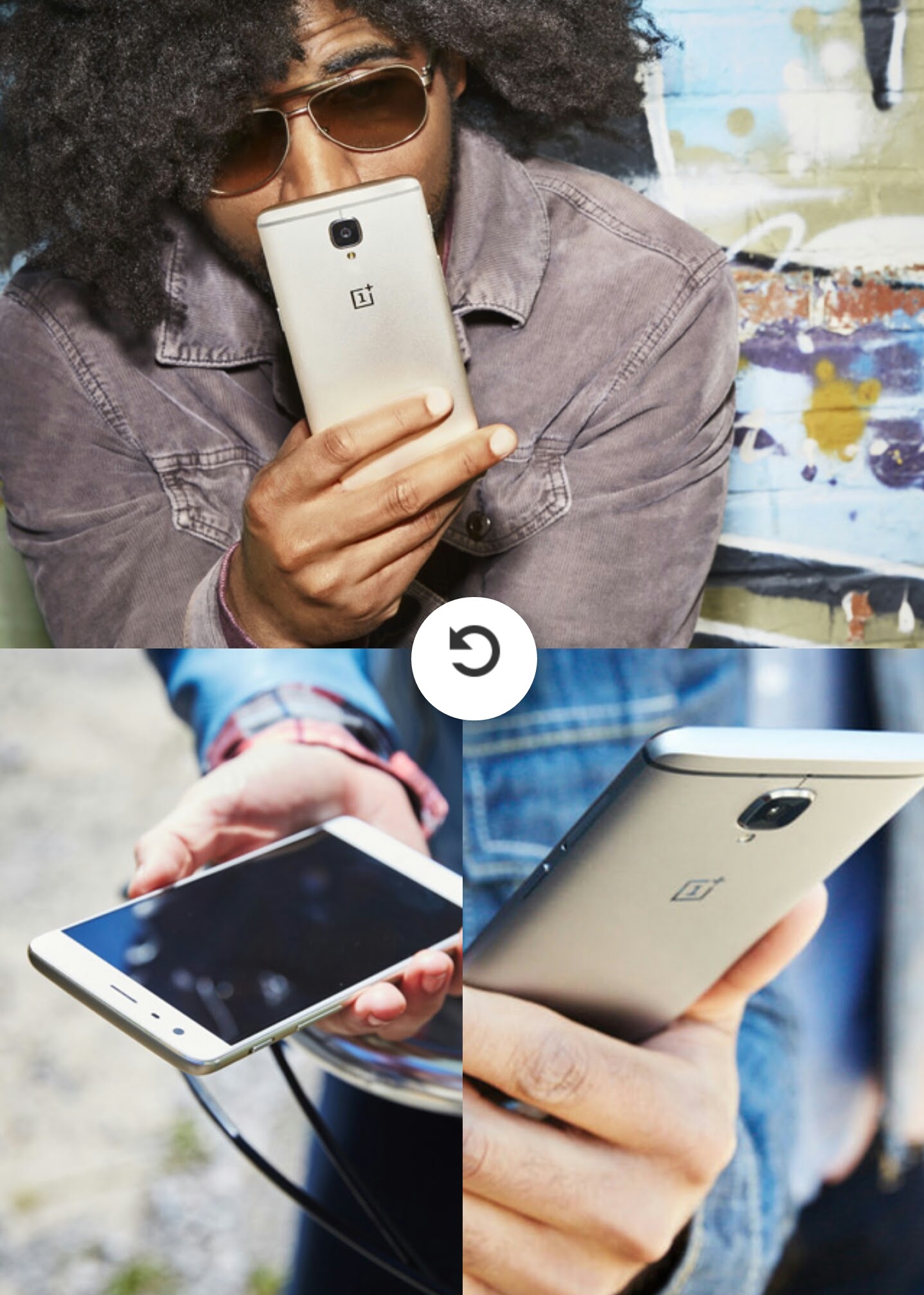 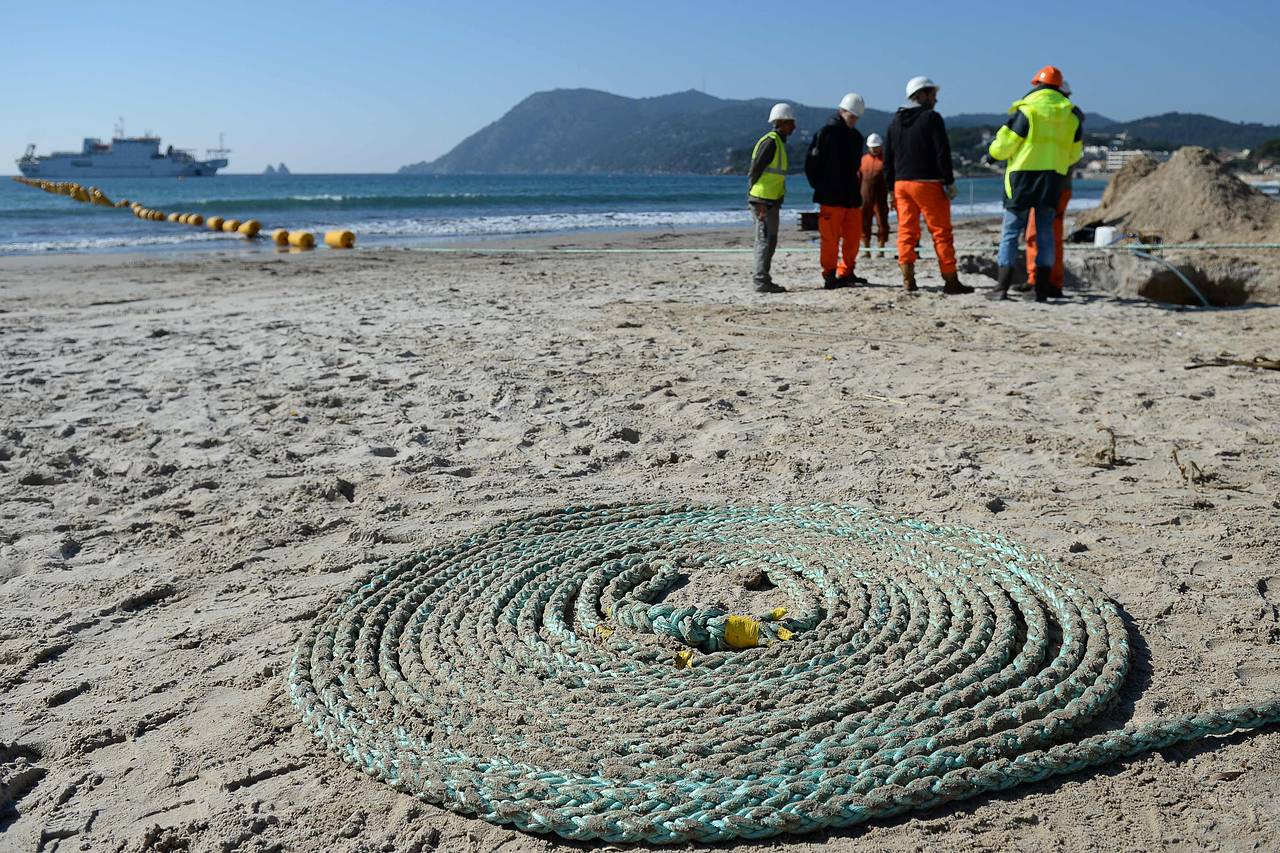