You may be wondering if you can mirror an Android on an Apple TV via AirPlay, an Apple feature that supports wireless streaming between video and audio devices. Originally, AirPlay was known as AirTunes and it was only possible to use it with devices and software produced by Apple. Furthermore, it didn’t support video, just audio.

How to use AirPlay

To be able to use AirPlay, first you need to establish a connection with the same WiFi network that your iOS device is connected to, and the device to which you want to stream AirPlay to. Go to the iOS device, swipe up from the screen bottom and open the Control Center. After that, swipe horizontally and access the Now Playing screen. Thanks to AirPlay, it is possible to share between phones and TVs without hassle, but in the past, it only worked with Apple devices. Android users who tried to share content with their devices faced nothing but issues. Things have changed since the introduction of third-party streaming apps that enable you to stream from Android via AirPlay.

What apps can you use to stream from Android to AirPlay?

Now we’ll go through a list of the apps that Android users can rely on to Airplay from their devices to Apple TV.

Allcast lets you stream content from any mobile device to several set-up boxes for streaming. Apart from working with Apple TV and other devices that are compatible with AirPlay, Allcast also comes with DNLA support, which makes it a good option for Roku, Chromecast, Xbox 360, Amazon Fire TV and Smart TVs. The free version of Allcast is limited to 5-minute playback when it comes to videos and photos. To upgrade and unblock more options, you need to pay $5.

You can set up LocalCast following the below steps:

This is free media manager that can be used as a podcast manager and unified music player. In addition, you can sync your personal iTunes collection featuring playlists, photos, music and video, between your computer (Mac or Windows) and your Android tablet or smartphone. You can get access to further features such as DLNA support and AirPlay and AirSync, equalizer, removal of podcast ads, you can pay $5. It is possible to stream using Doubletwist to any device that supports the AirPlay standard in your existing WiFi network.

Thanks to its double capacity, Twonky Beam is available for Android and iOS. You can connect to multiple streaming boxes and TVs, as well as transmission, regardless of the device’s brand. You can use it with Apple TV, Rokus, Xbox 260 and more. Twoky Beam relies on UPnP standard, which allows it to share content between a variety of devices on the home network. As a result, you can save media from your local network to your own mobile device and in addition, you can stream content from a phone to any TV. Just bear in mind that Android 4.0 or above is required.

Allstream is a good option if you are only interested in streaming music, or if you don’t want to change over to a different music player. It is supports DNLA, as well as AirPlay. It is available for free, but it only works as transmitter so you can continue using your favorite music player such as Spotify, Rdio or Google Play Music, and at the same time, you will still be able to stream to Xbox 360, AirPort Express, Smart TVs and more. One thing to keep in mind is that in order to take full advantage of Allstream, your Android device has to be rooted. In addition, the app only works for a limited amount of time. Once the time expires, you need to pay 5 Euros or the equivalent in your currency.

This app from ZappoTV focuses on Apple TVs and it is available for free. You can stream content from your Android, from your local network or online content, to any AppleTV. Furthermore, with AppleTV AirPLay Media Player, your Android tablet or smartphone (any other device based on the Android platform) can be used as a remote control to manage all the features that you need. You can search, browse and share any content from multiple online sources, including YouTube, Flickr, Picasa, Facebook and SHOUTcast. In order to be able to use ZappoTV, your device must have Android 2.1 or above and you need a ZappoTV account. 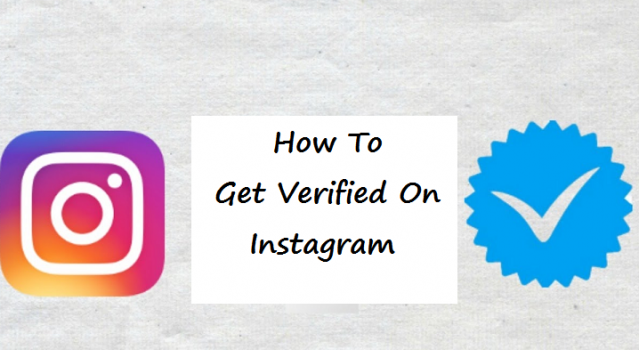 How to edit the Hosts File on Mac 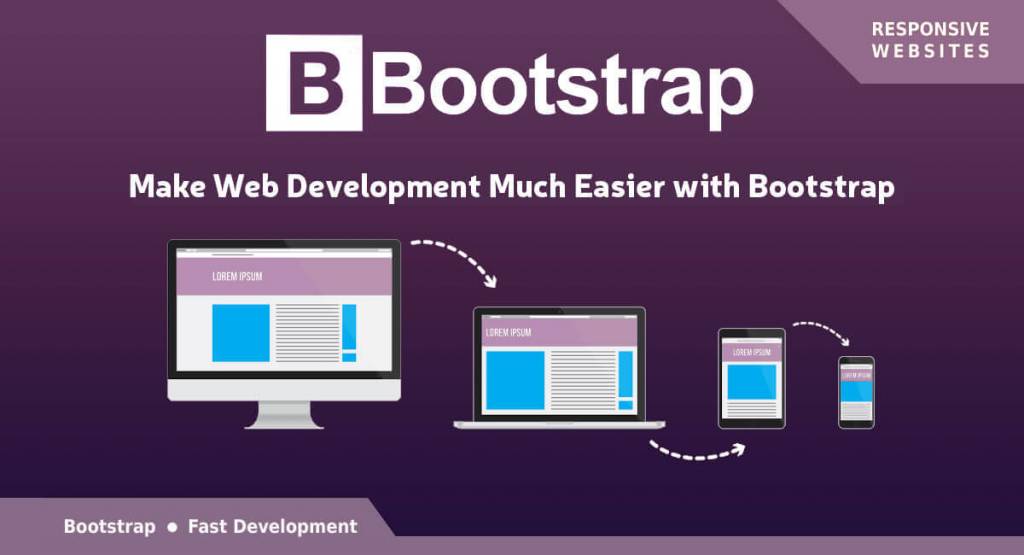