Losing small things could be frustrating and annoying. However, looking for them does not have to be daunting and frustrating. Nowadays, there are smartphone applications that could help you find your earrings, keys, rings and the like. Through a Stud finder app, you will be able to find any metal, wire or anything the like. You will be even able to detect your lost metal little things even behind a wall. Though this could also be done through a metal detector, purchasing one could be very expensive. Hence, for those who are in a dilemma looking for those small important things, it is highly recommended to use stud finder apps.

Stud Detector is considered as one of the best stud finder apps specially developed for android users. It is highly recommended to be used in finding metal framing studs. The app is free and could easily be navigated. Stud Detector works like a magnetic field and compass app. To find your missing tiny stud object, the use of this app will provide you a visual indication feedback and allows its users to customize and configure your device’s screen for free.

Stud Find caters iOS device users. It is an app that could easily detect any metal near you. It is offered for free and works with a magnetic field concept. This app only detects magnetic objects. Hence, if you are looking for an app that would be able to detect things within your wall, then, this app is not recommended.

This app is a very popular stud finder app for iOS users. It helps its users find studs on walls. For more efficient and effective results, it is highly recommended to use its paid version. It comes with an automatic sensor which actively detects studs. In addition to that, it also notifies its users whenever it detects a metal. If you wish to find and detect wood studs under plasters and drywall, Wall Stud Finder is your best bet.

If you are looking for an app that could detect wood studs under mirror, plasterboard or drywall, Stud Detector by Guylyhey is a great option. This amazing app could transform your Android smartphone into a stud finder platform which uses device compass or sensor to detect metal, studs and screws.

This app comes with three detection level indicators which you will surely find very useful.

Metal Detector is an amazing option for finding lost stud and metal. The most unique feature that this app offers is its ability to adjust its sensitivity settings. In addition to that, you will also be able to choose from its notification- either sound or vibration.

This portable metal detector tool provides fun experience in looking for your lost stud. It could detect up to a range of 30 cm. It also detects hidden electrical wires and metal objects in walls. Another feature that you will surely enjoy is its ghost hunter feature which allows you to detect any ghost in the area you are in.

This app comes with a multipurpose option that lets you choose different measurement options on your device. It includes compass, surface level, protractor, stop watch and many more. It also allows its users to utilize its flashlight feature.

All tools is another multipurpose stud finder app. It offers different options such as compass, mirror, recorder, speedometer and many more. It is offered for free and lets you use it with ease. It also includes a location feature which will provide and show your location with longitude and latitude GPS feature.

This app works as a metal detector and uses magnetic field and magnetic sensor to find your lost stud. It could easily detect any metallic object that is hidden underground and could also detect ghosts or paranormal activities near you.

This app is easy to use and is offered for free. It uses a magnetometer which helps in finding lost stud. Aside from that, it also detects electrical wires in walls and pipes. This app could also be used on the beach which allows you to find items buried in the sand.

This app is considered as a security scanner app that is offered for free. Metal detector is easy to use and works as a portable metal detector through its built-in magnetometer and compass features which effectively works as an efficient metal detector.

This app converts and transforms any smartphone into a metal detector. Not only it detects metal, but it also detects power lines and wires. It could work up to a range of 5 inches and it uses a magnetic field option which makes this app very effective.

Tesla is an app that works as a metal detector, stud finder and field recorder. It is offered for free and it uses electromagnetic fields and magnetometer that ensures accurate measurements. It also provides sound feedback signal which makes you feel like you are using a real metal detector tool.

This app could detect metal under plaster, wall, wood board and many more. It uses a magnetic sensor which makes this app very effective. It is offered for free and is very easy to use. All you have to do is to move your smartphone on any surface wall and it will notify you once it finds any stud or metal.

This app is a popular and widely-used app that detects and scans metals. It is offered for free and is very easy to use. For accurate results this app also uses a camera app.

This app is offered for free and could be used as a stud finder. It works with magnetic sensor and has the ability to find any metal near you. This app is one of the best and accurate stud and metal finder apps.

Metal Detector is one of the most popular metal detector apps that was developed by Steve Yoes. It could transform your smartphone app into a EMF meter and allows you to be able to test electromagnetic field. It is very easy to use and comes with a very strong magnetic force fields. In addition to that, this app could record all of the measurements through its unique log reading feature.

This app offers a realistic metal detector feature that lets you efficiently, effectivity and accurately find jewelry like rings. It could also be used as a body scanner which lets you detect any metal in an individual or guest.

This app could help you detect any metal in your area. It includes the feature of sending you notifications and it uses a magnetic sensor of your smartphone. Through this app, you will be able to detect any metal on your walls 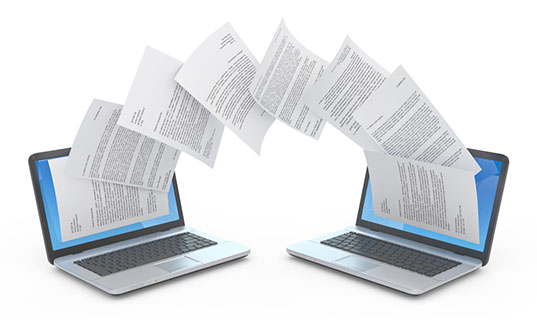 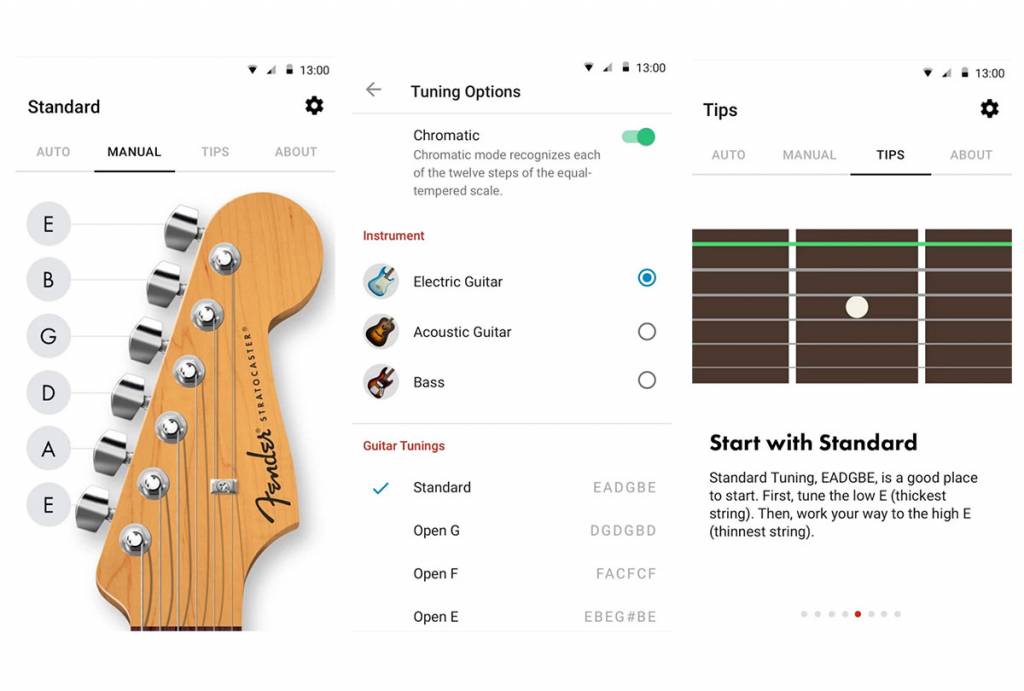 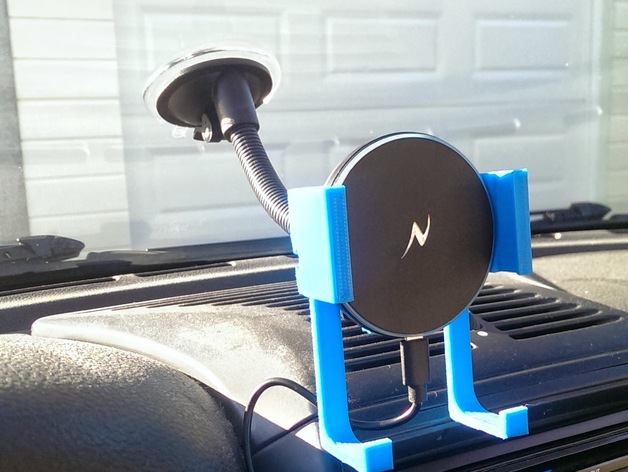