Well, if Samsung’s declaration “the trial phones are all gone” is any indication, Apple is going to struggle this time around with the iPhone 6s. According to sources familiar with the matter, Samsung announced this weekend that, in just a few short hours following the Galaxy S6 edge Plus and Galaxy Note 5 test drive program, the Korean manufacturer sold out of its trial phones.

This trial program has been deemed by some to be nothing short of desperation for Samsung, but I disagree: I think that this program is a launch pad for Samsung to do what the company did with the Galaxy S3 – win some users away from Apple. And, with the rumored iPhone 6s that looks to be boring (if you count the possibility of a DSLR 12MP or 13MP camera in the iPhone 6s Plus exciting), Samsung’s Galaxy S6 edge Plus is something to embrace.

Samsung’s founding son said some weeks ago in Fortune magazine that Samsung has captured marketshare but still lacks mindshare when it comes to the company’s American rival, and it’s true: no matter what other manufacturers “dangle” in front of Americans, many overwhelmingly choose Apple. Unfortunately, I witnessed this while working in retail: a number of consumers had heard about Samsung’s smartphones, but, after viewing them in person, decided to stick with their iPhones. Why? No clue. It just seems that iPhone users are happy with their iPhones, regardless of what else stands out and is likely better than Apple’s latest and greatest.

One area, though, that has been dominated by Apple in “mindshare” has been its smartphone design. Apple has always been known as a top designer with its smartphones, and the company’s “thinner, lighter, and faster” mantra has convinced many an American that smartphones have to pass the Apple mantra before they’re even deemed worth buying. Samsung’s plastic smartphones over the years have provided functionality with Air View, Air Gesture, microSD card slots and removable batteries, among other things, but their plastic designs have been deemed “cheap” by many who wouldn’t touch them with a 10-foot pole because of it. I think plastic is durable, and a premium plastic build quality would maintain both durability and good looks, but hardcore iPhone users have always viewed the iPhone as nothing short of an iconic status symbol. If they can’t flaunt a sexy look with their iPhone, they’d rather not buy it. Cue Apple’s “if it’s not an iPhone, it’s not an iPhone” commercial.

But, Apple’s got a problem on its hands with Samsung’s new Galaxy S6, S6 edge, Galaxy S6 edge Plus, and Galaxy Note 5 models this year: the company has provided 4 new smartphones to choose from that all look good and perform like winners. Samsung’s octa-core Exynos 7420 processor is the fastest thing on the market, with Samsung’s processor outperforming the iPhone 6. The Korean manufacturer’s top-class smartphones are creating a problem for Apple, who’s always viewed its iPhones as having the upper hand in the design race. No longer does Apple have the upper hand.

Apple has also lost out on customer satisfaction. A new report that surfaced earlier this Spring that claims that Samsung has beaten Apple when it comes to customer satisfaction, having defeated its Cupertino rival by about 7 or 8 points. Both companies stand head and shoulders above the “19” overall standard customer satisfaction score for the industry, but Samsung has surpassed Apple. Some believe that Samsung’s designs have always been the one thing holding the company back from defeating Apple in the smartphone space – so the new Galaxy S6 edge Plus and Galaxy Note 5 will give Samsung the one star it has failed to reach for the last few years.

I think the funniest part of it all is that Samsung’s new devices are wooing iPhone users who’ve always been rather happy with Apple’s app ecosystem and hardware. Apple’s user base has always been touted as “extremely loyal,” but it looks as though these fans have always been loyal to an extent. Will Samsung win these users over to its world? The next few months, particularly with the iPhone 6s announcement on the horizon, will prove to be interesting, indeed. 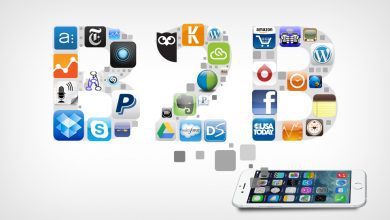 The Best Apps to Supplement Small Business Operations in 2022 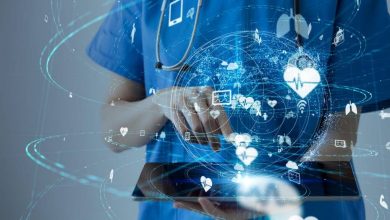 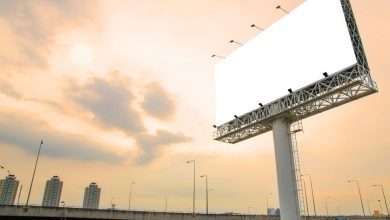 How to Successfully Create Houston Billboards 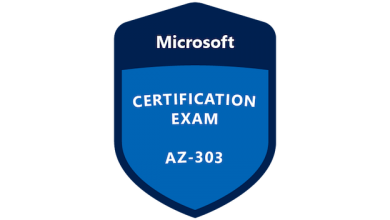