The iPhone 6s is now ready for consumer purchase and, as usual, consumers want to know whether or not it holds up against smartphones such as the Galaxy Note 5. If you’re wanting to make a purchase but want a few more details as to the best overall performance of a device on your given network, a recent experiment may provide some guidance.

Tech site Android Authority decided to test the Samsung Galaxy Note 5 against the iPhone 6s, LG G4, Sony Xperia Z5, and Motorola Moto X Style. Of course, the Moto X Style is the most inexpensive device of the five, but it’s Motorola’s newest “flagship.” To see how the phones perform, all were tested on the same network, using UK carrier EE and provided data in 52 LTE tests in 11 different areas in the UK.

The site then tested LTE performance in five areas: 1) Average time to switch to network towers, 2) time connected to fastest network, 3) average antenna strength, 4) ratio of average connection (LTE vs. 3G), and 5) occurrences of zero signal. In average network switch time, the LG G4 came out on top with 56 seconds, followed by the second-place Samsung Galaxy Note 5’s 59 seconds, with the Moto X Style’s 61 seconds rounding out the top 3 (the Sony Xperia Z5 and iPhone 6s came out fourth and fifth with 69 seconds and 70 seconds, respectively).

In the time connected to the fastest network, the iPhone 6s came in first with 108 seconds, followed by the Moto X Style with 76 seconds and third-place Samsung’s Galaxy Note 5 with 74 seconds. LG’s G4 and the Sony Xperia Z5 came out fourth and fifth with 68 seconds and 66 seconds, respectively. In the next test involving antenna strength (the smaller negative number is better), the LG G4 placed first (-76.83dBm), with the Samsung Galaxy Note 5 in second place (-83.17dBm) and the Moto X Style in third place (-87.00dBm).

In the area of ratio of average connection between 4G LTE and 3G, the iPhone 6s was found to have the greatest LTE connection than 3G (with a 12:1 ratio), followed by the Moto X Style’s 9:1 LTE to 3G connection ratio. Samsung’s Galaxy Note 5 came in third with an 8:1 LTE to 3G ratio. Lastly, in the zero signal occurrences discovered out of 52 tests, the iPhone 6s placed first with only 1 zero signal occurrence (lower is better), with the Sony Xperia Z5 coming in second with 2 out of 52. The Samsung Galaxy Note 5 came in third with 3 out of 52 occurrences, with the LG G4 coming in fourth with 4/52 and the Motorola Moto X Style having 5/52.

Despite the iPhone 6s having won in 3 of 5 LTE tests, the iPhone 6s didn’t place as well in the last two LTE tests. Meanwhile, Samsung’s Galaxy Note 5 placed in the top three performers in all 5 of the conducted LTE tests, a more consistent performer overall.

In the end, consistency of 4G LTE experience is what consumers demand in a premium smartphone experience, and the Samsung Galaxy Note 5 does that in a way that the iPhone 6s cannot. Even with similar $700 price tags for high-end smartphones, not all smartphones are created equal. 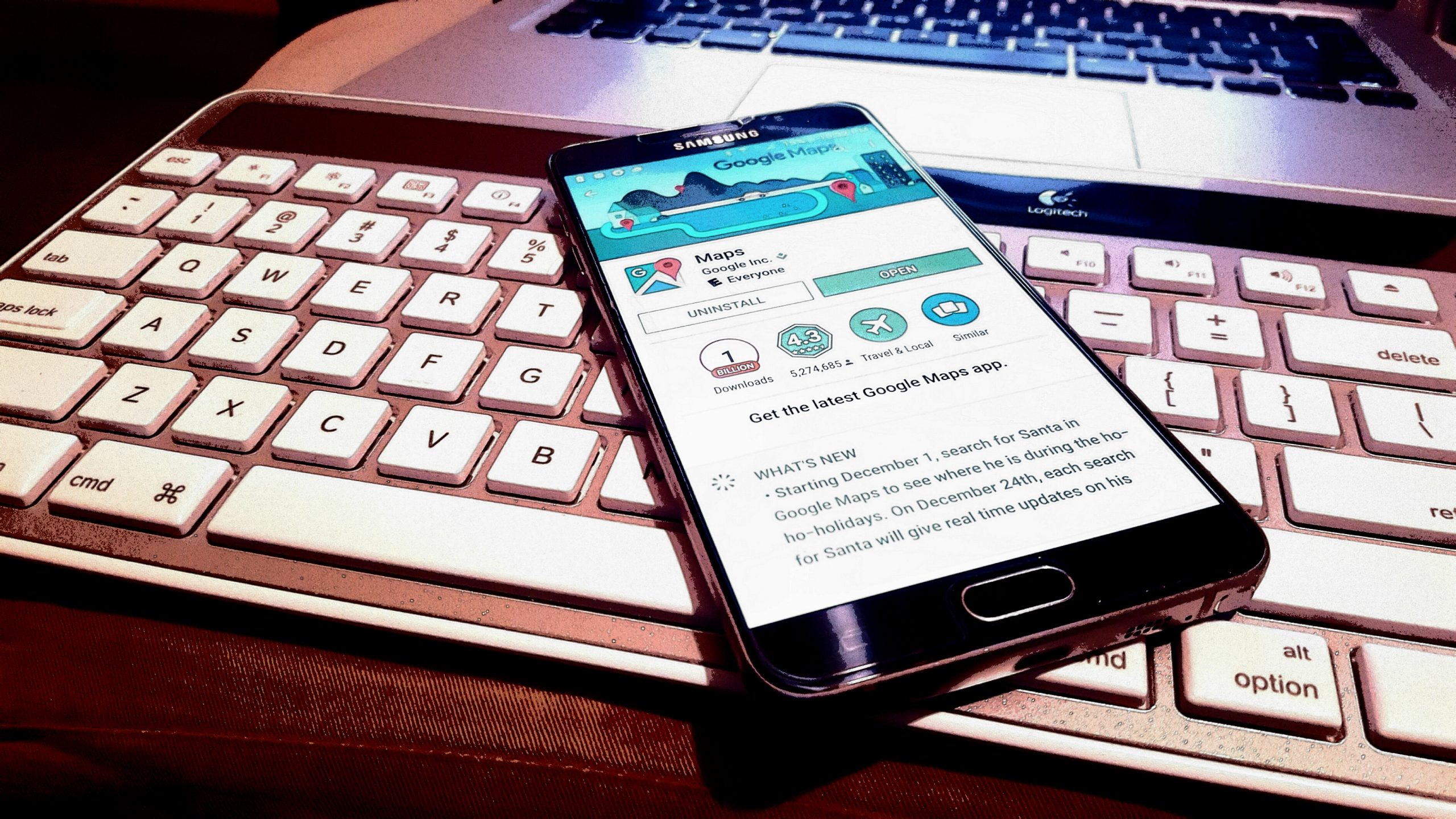