The Galaxy S7 and Galaxy S7 edge have been out and about since March 11th, so consumers have had 10 days to get their hands on them. For some, though, they don’t care too much for the phone itself or don’t plan on upgrading — but they really like new wallpapers and want to at least have some form of the Galaxy S7 edge for free, without worrying about price. Well, if you have a bit of the Galaxy spirit but don’t yet have the pockets deep enough to get it, we’ve got your wallpapers.

The Galaxy S7 wallpapers below match those that we’ve discovered on our own version of the Galaxy S7 edge (Verizon model), so you have no need to be alarmed. Instead of covering so many specs and features that you’ve read enough about already, we want you to know that we’re enjoying the Galaxy S7 edge — and battery life is terrific. We’re excited to tell you more soon, but we’re still too busy having fun with it right now to provide all the juicy details. Stick around for a Galaxy S7 edge review some time in the near future.

For now, download the new Galaxy S7 and Galaxy S7 edge wallpapers. Write in and let us know which ones you like, and whether or not these have enticed you to check out the phones in person. 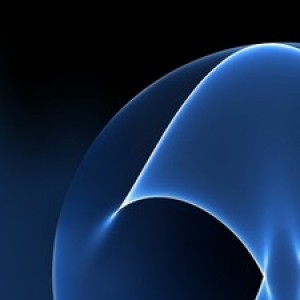 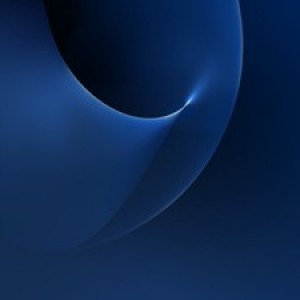 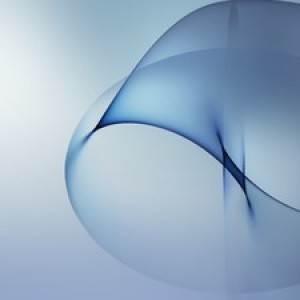 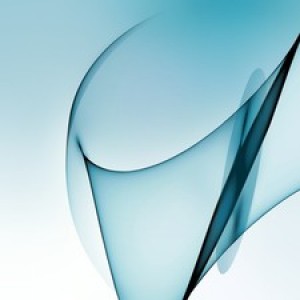 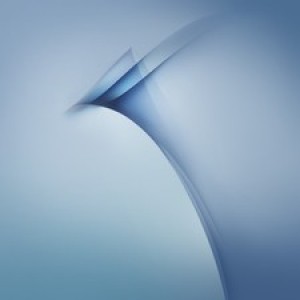 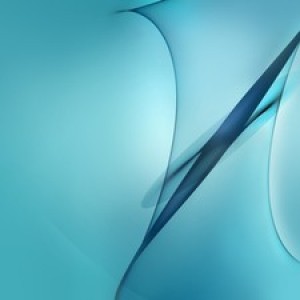 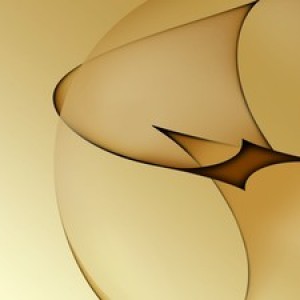 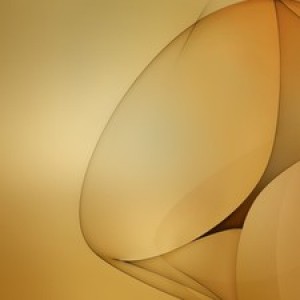