The Galaxy S7 is the hottest Android smartphone you can buy in 2016, and the device has received a number of accolades for its top-notch camera, world-class AMOLED display, not to mention its performance under the hood. Samsung even added its own CPU cooling system to the device, one of the firsts done within the Android market, putting the Korean giant ahead of its rivals by miles.

Well, the price tag of a Galaxy S7 (around $700) isn’t exactly pleasing to the eyes or the wallet, but eBay’s got you covered. The online retailer is back with a steal of a deal for those who want the Galaxy S7. The device is now available at eBay for — get this! — $559.

As with all smartphones on sale, there are some caveats you should know before agreeing to a purchase. First, this Galaxy S7 is an international, unlocked version, so you may be able to use it with AT&T or T-Mobile (if you want to use it with Sprint or Verizon, don’t think about it.). Next, the good news behind this S7 is that this model likely contains Samsung’s own Exynos processor instead of the Qualcomm Snapdragon processor. The benefit of Samsung’s own processor is that you’ll get faster performance and better battery life with it than with the Qualcomm Snapdragon variants.

The seller is located in the US and allows a 30-day back guarantee for those who get the handset and are dissatisfied with it, so you’ll be fine to try this out. The last deal breaker for some is that this international Galaxy S7 only contains 32GB of storage, which matches the storage models on sale in the US. Samsung only sent 32GB Galaxy S7 models here, so Americans won’t notice the difference all that much. 32GB is more than sufficient for most customers.

With all that aside, the Galaxy S7 is a fine phone, with a 5.1-inch Quad HD display with a 2,560 x 1,440p screen resolution, a quad-core Qualcomm Snapdragon 820 processor, 4GB of LPDDR4 RAM, 32GB of storage, a 5MP front camera with an f./1.7 aperture, a 12MP Dual Pixel back camera with an f/1.7 aperture, and a 3,000mAh battery housed under the hood. The Galaxy S7 is running Android 6.0.1 Marshmallow, which brings some new features to Google’s OS such as detailed battery stats, customizable app permissions, Chrome Custom Tabs, Doze, Google Now On Tap for tap searches, and so on.

If all this sounds fabulous, then head on over to the source link below to make your purchase. If you like seeing deals like this here at Aptgadget, please feel free to let us know. We’re always on the lookout to provide the very best in tech that you can use in your own life – and discounted tech is a big deal. 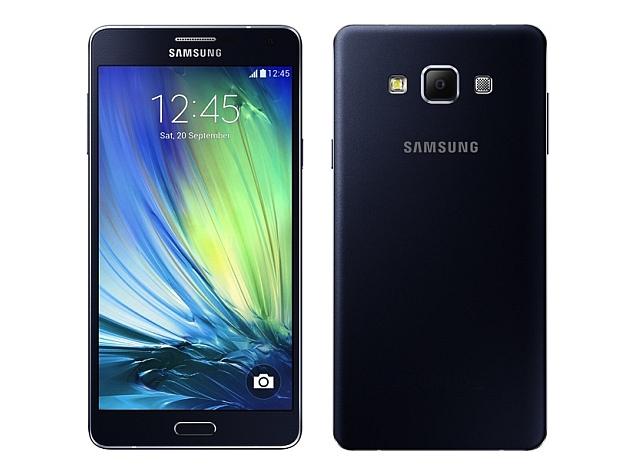 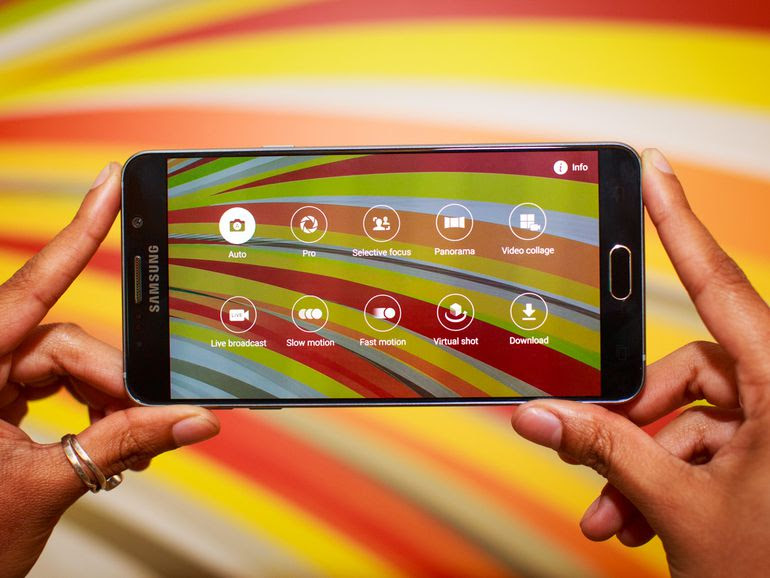