The HTC 10, a phone that we’ve been watching closely for weeks and weeks, has been announced today by the manufacturer, HTC Corp., in a 12-minute YouTube video via the company’s own channel. The company departed from the usual pomp and circumstance to announce its phone in the most toned-down manner we’ve ever seen from the Taiwanese manufacturer.

The new phone has 2016 expected specs: a 5.2-inch display (we’d seen 5.15 inches from the start), a 5MP front-facing camera with OIS (that, yes, was designed by Samsung), 12MP back camera with OIS (and Sony’s IMX sensor), Qualcomm’s quad-core Snapdragon 820 processor, 4GB of LPDDR4 RAM, 32GB of storage, and a 3,000mAh battery. HTC departed from the usual duplicate apps this year (those of its own and those of Google’s) by removing many of its apps that were similar in nature to Google’s in the 10, while still maintaining the HTC Zoe and a few others.

We’re sure you’re excited to the see the phone up and close, though the phone is not yet available in stores. To cure that curiosity of yours, we’ve prepared a photo gallery to showcase the new device from every angle. Take a look at the pictures below, then tell us what excites you about the new HTC 10. Are you okay with the removal of “One” from the phone’s moniker? Have you been waiting to upgrade since the HTC One M7 or One M8? 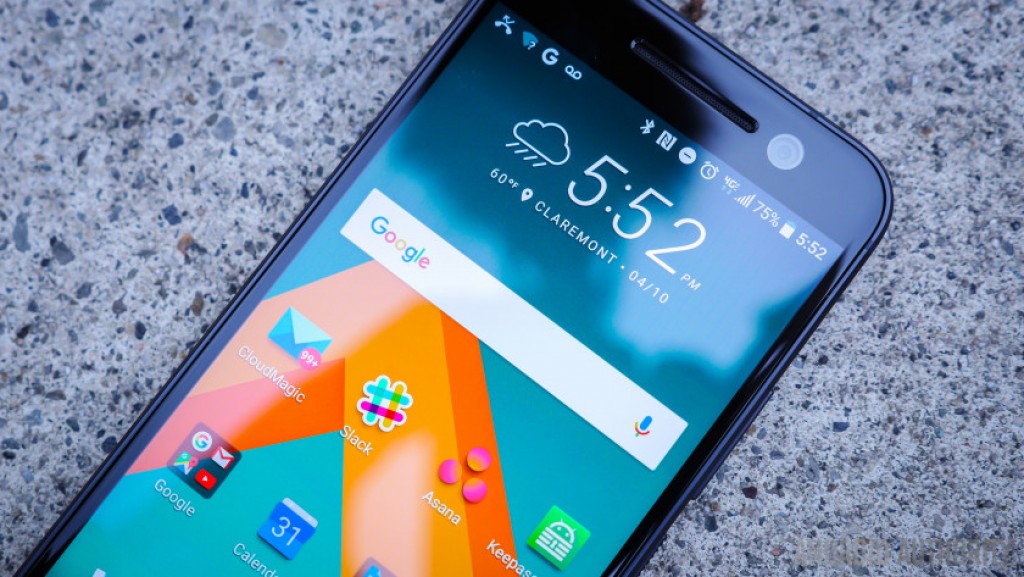 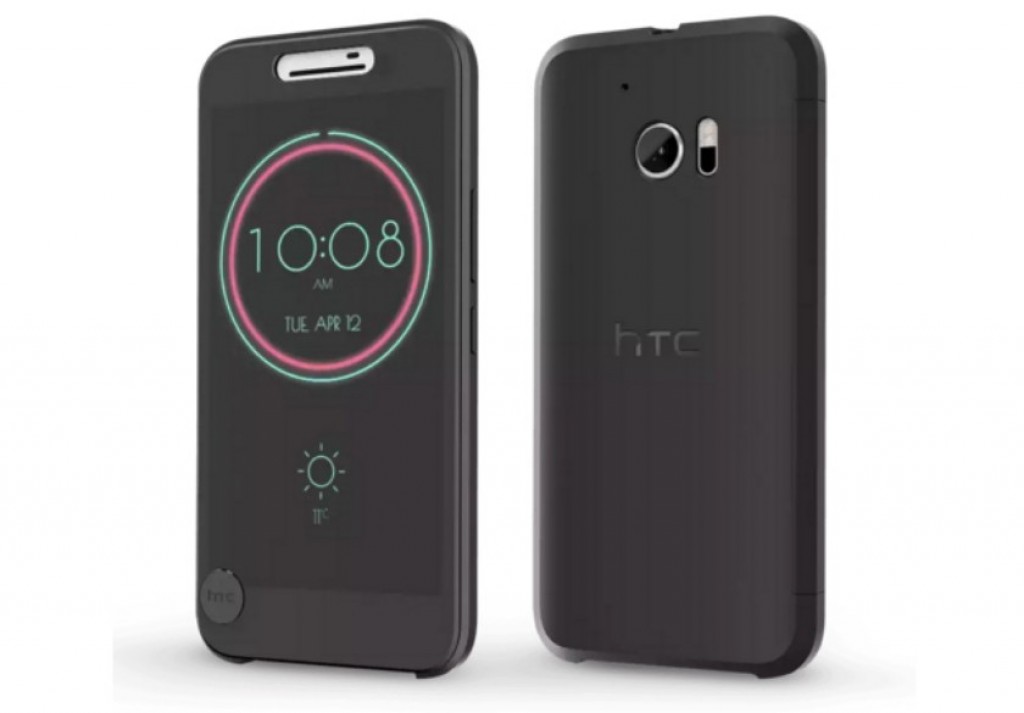 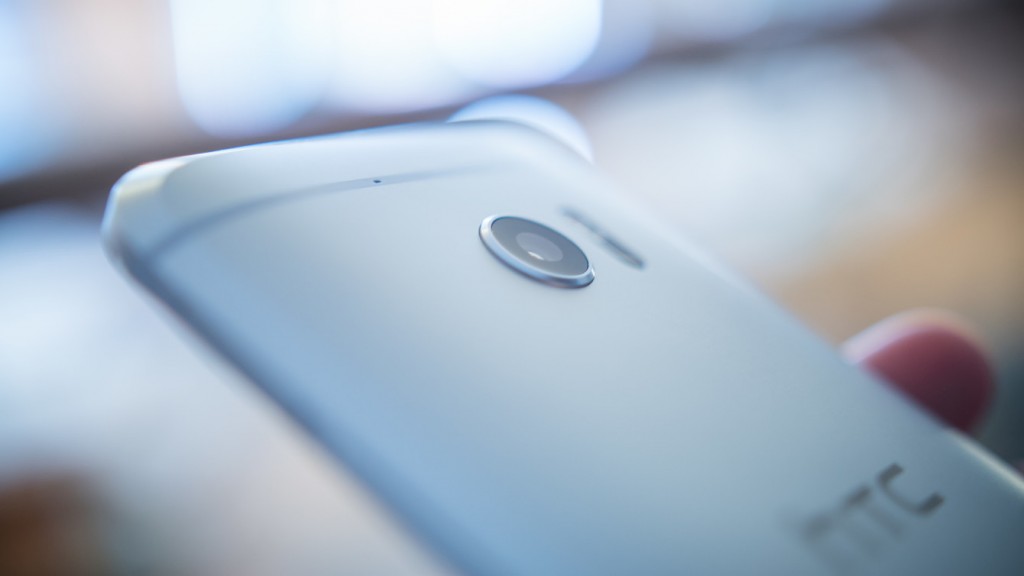 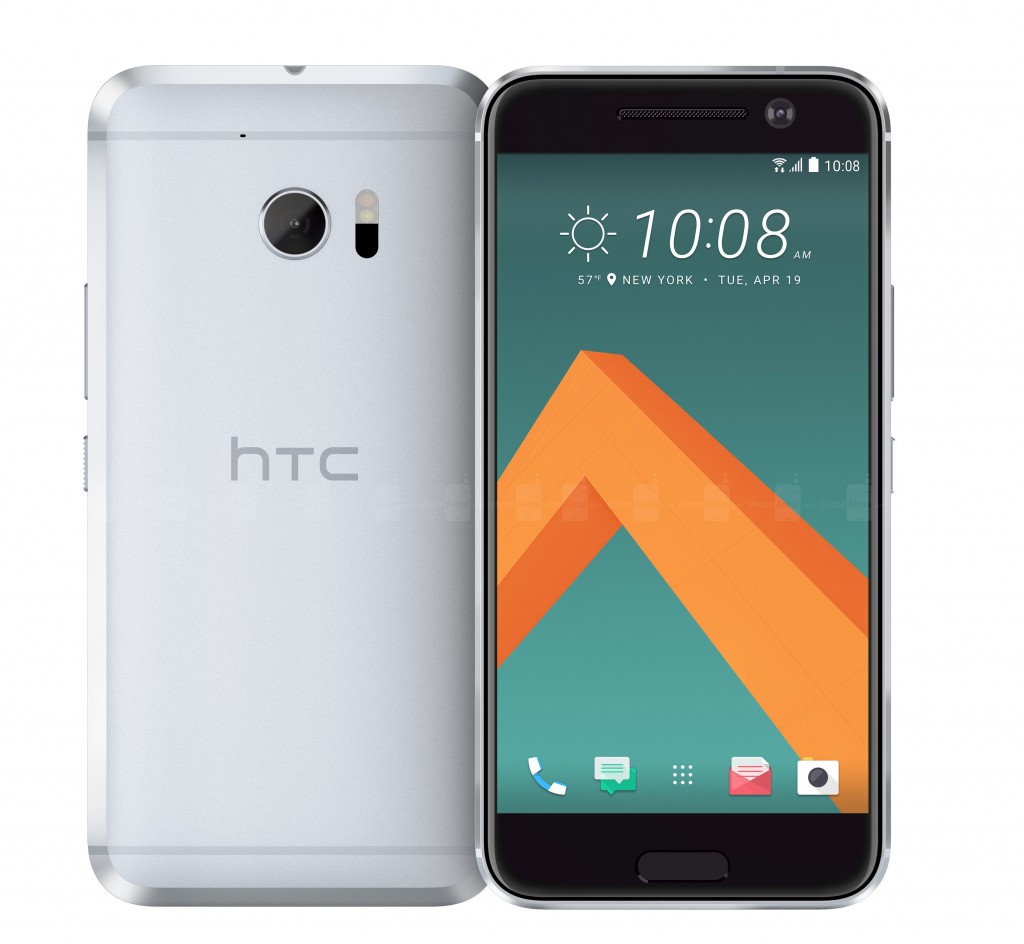 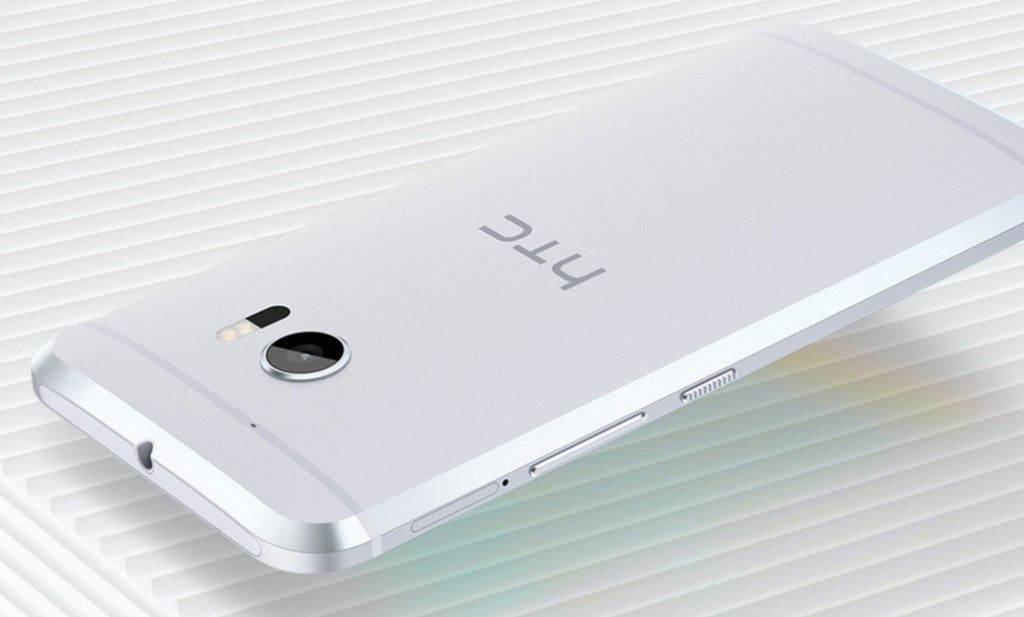 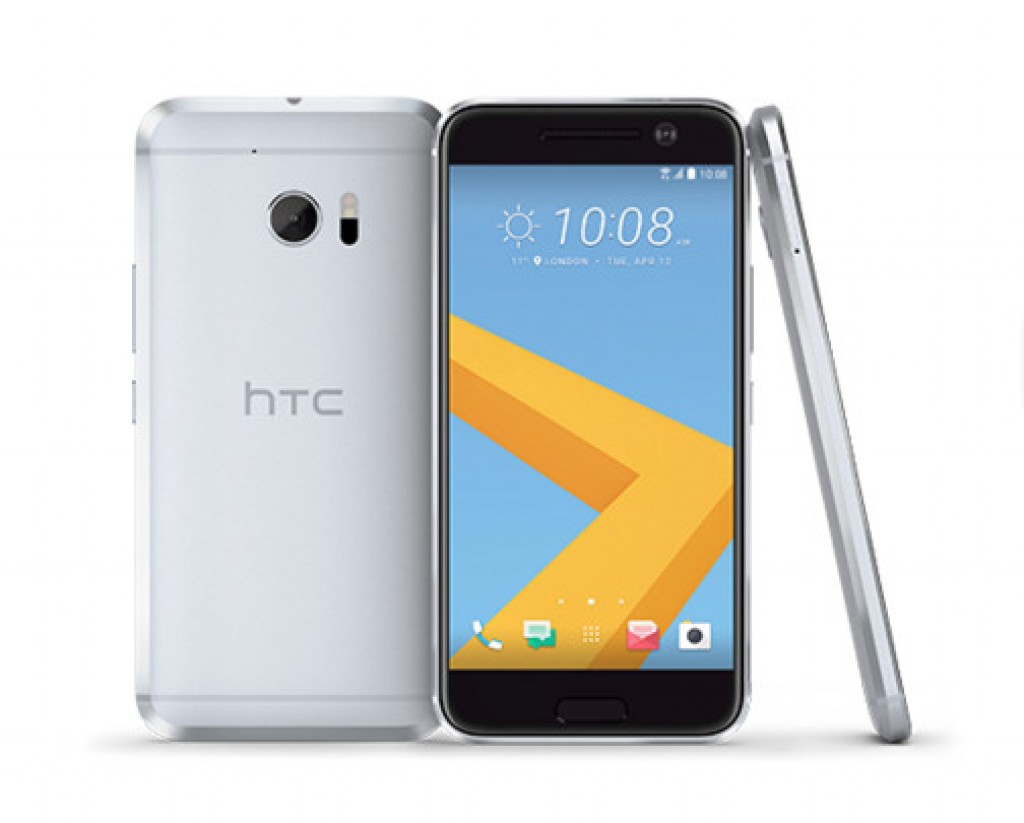 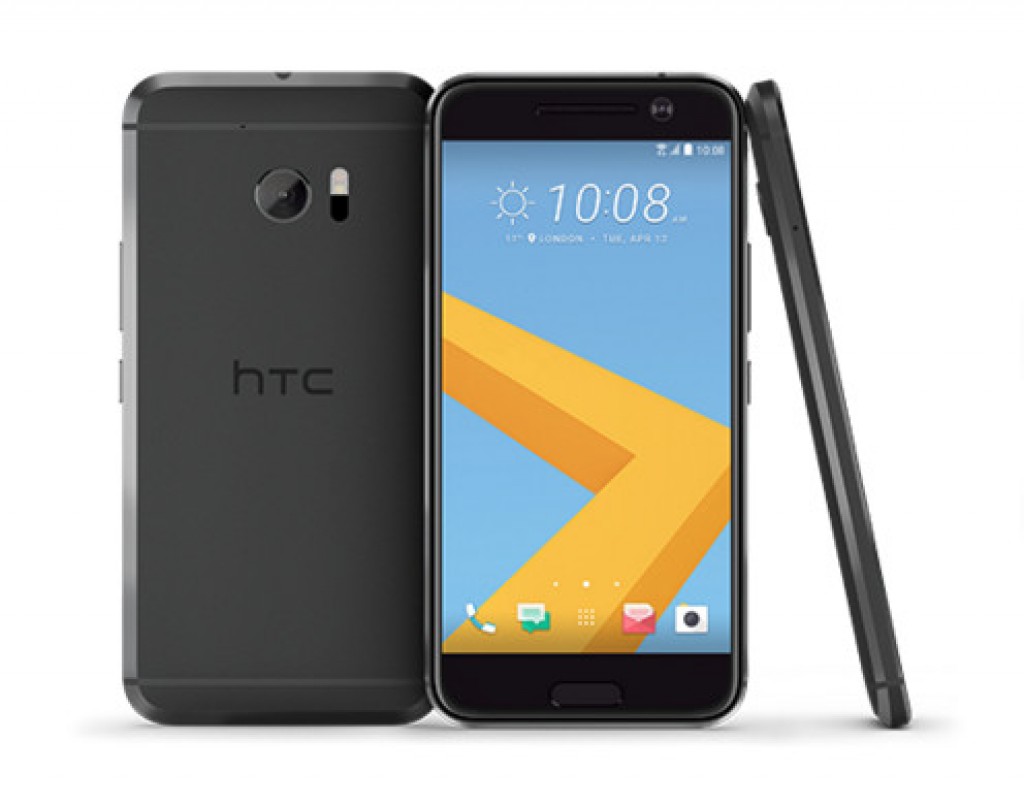 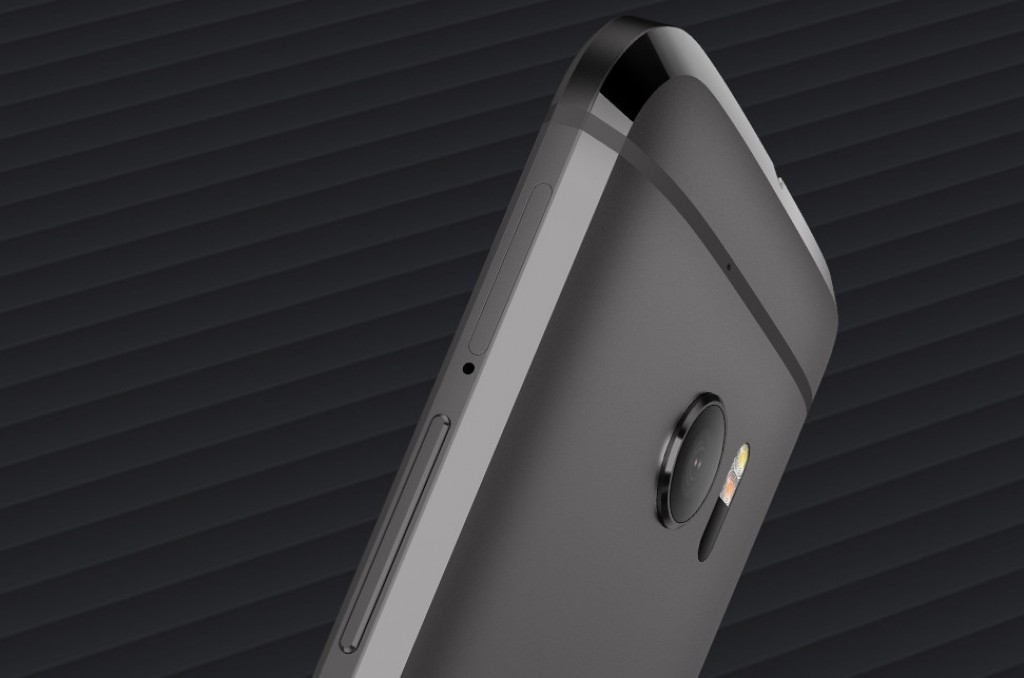 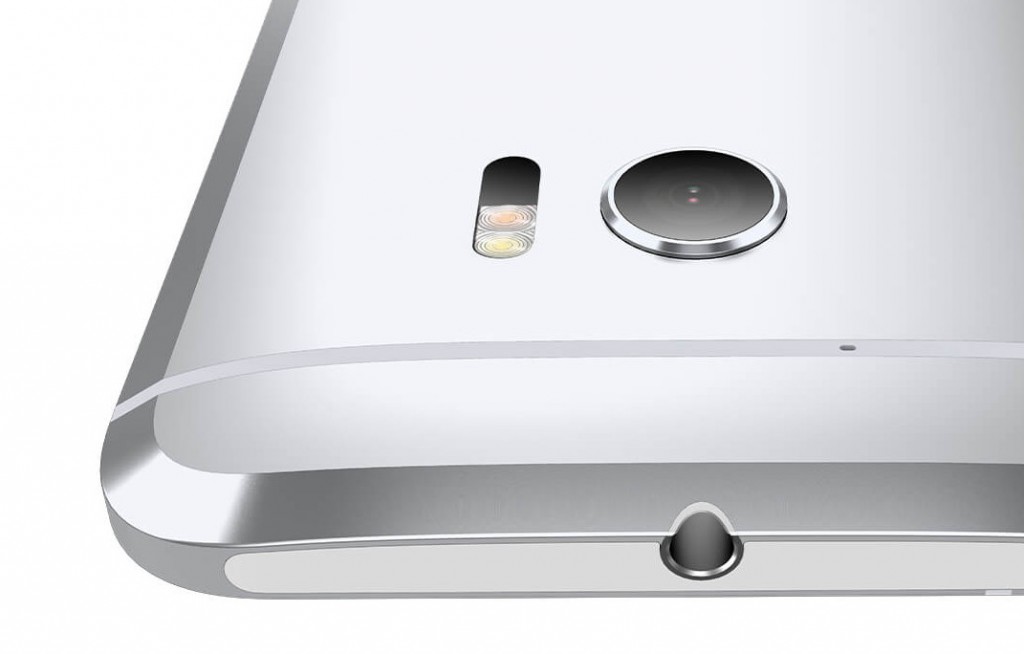 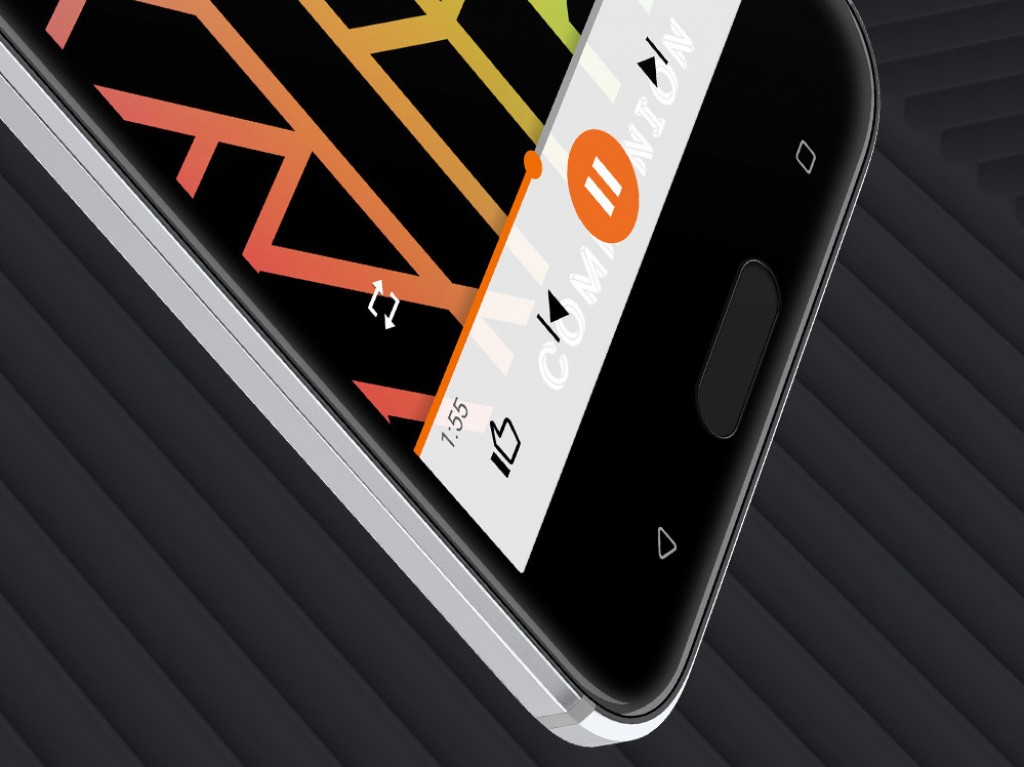 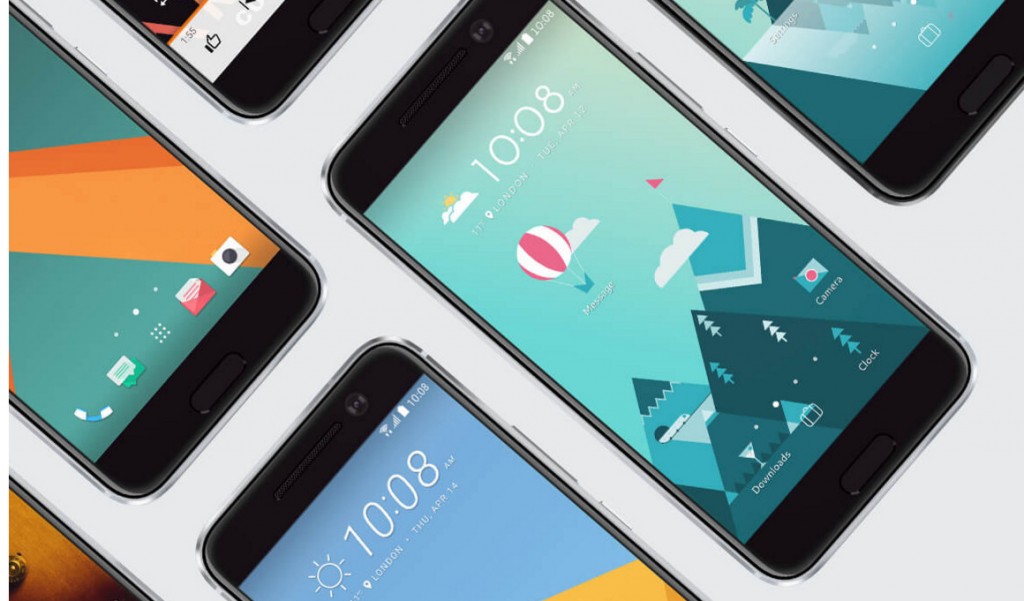 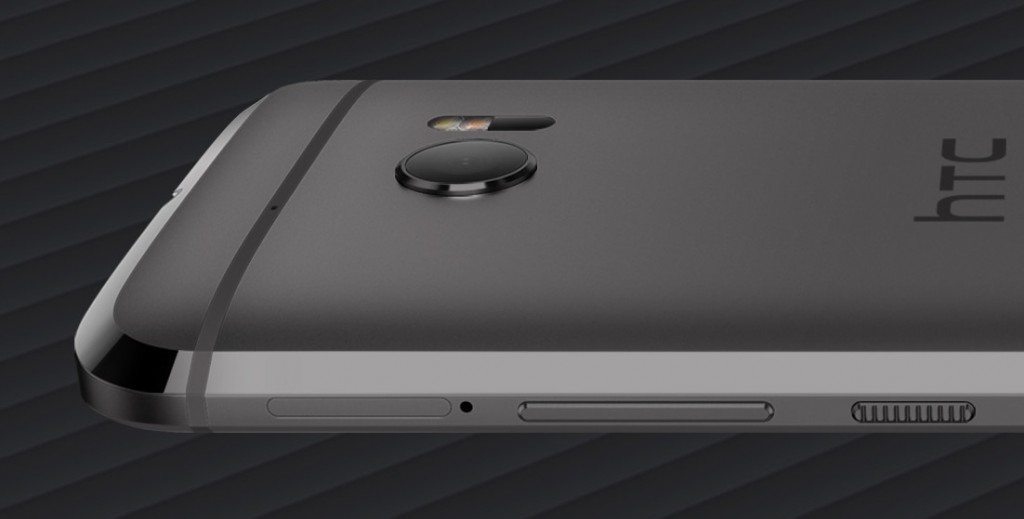 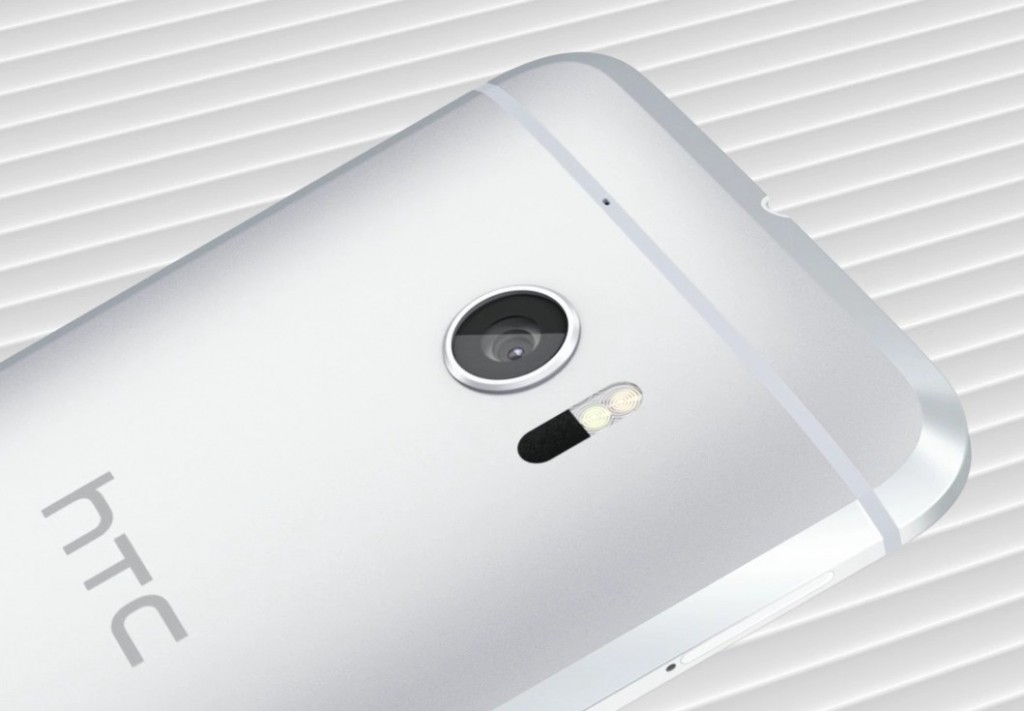 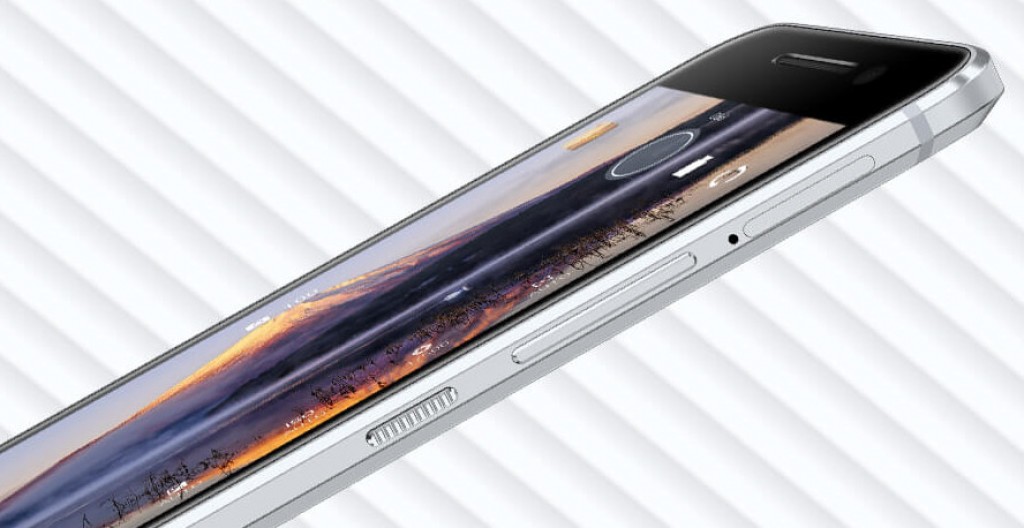 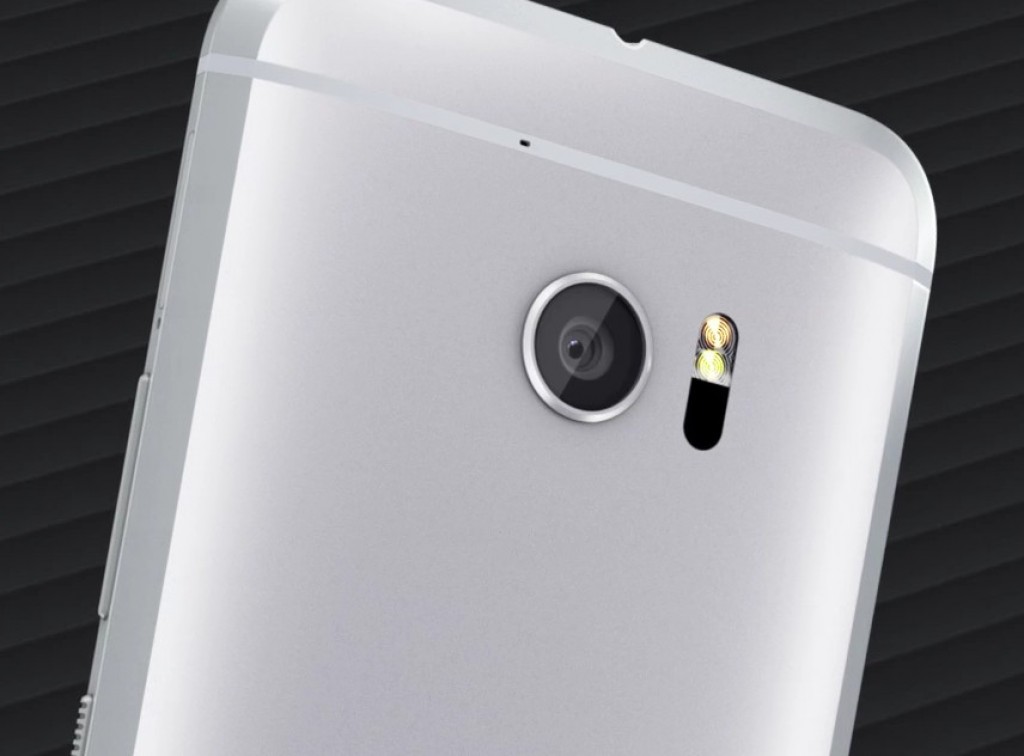 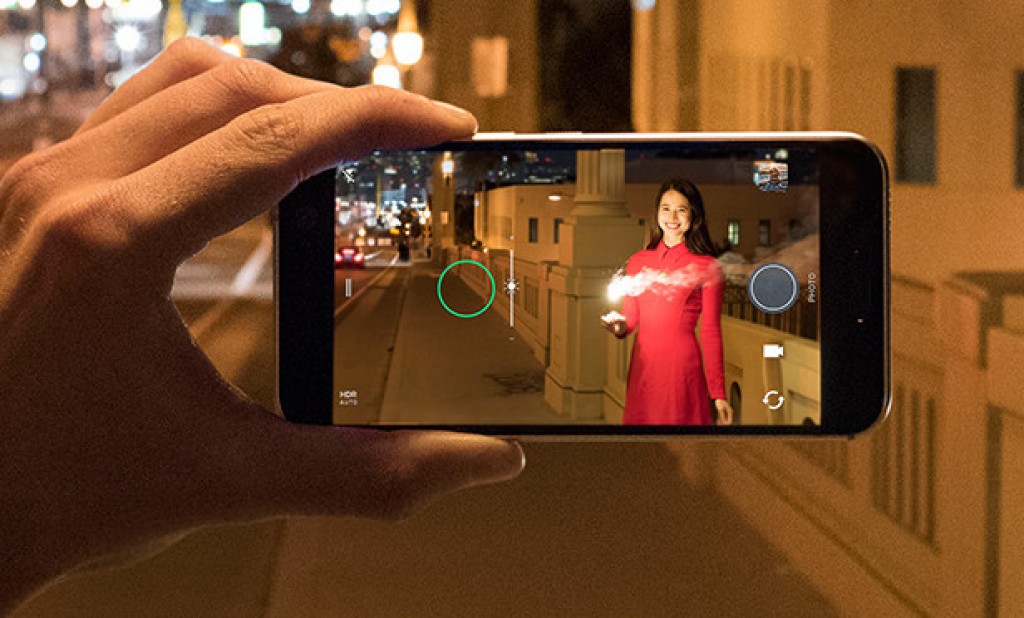 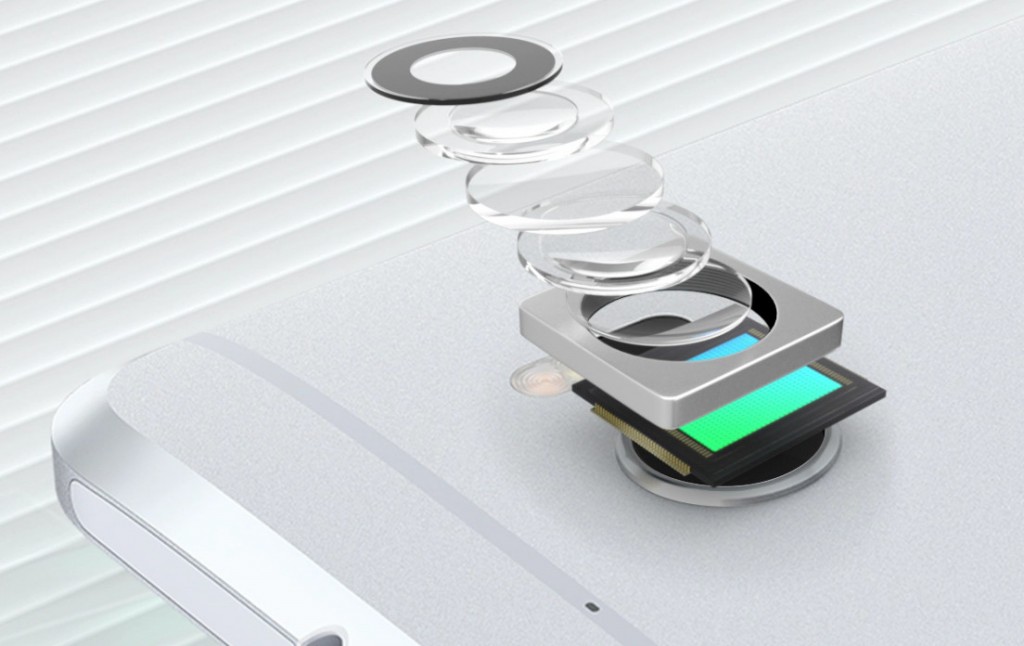 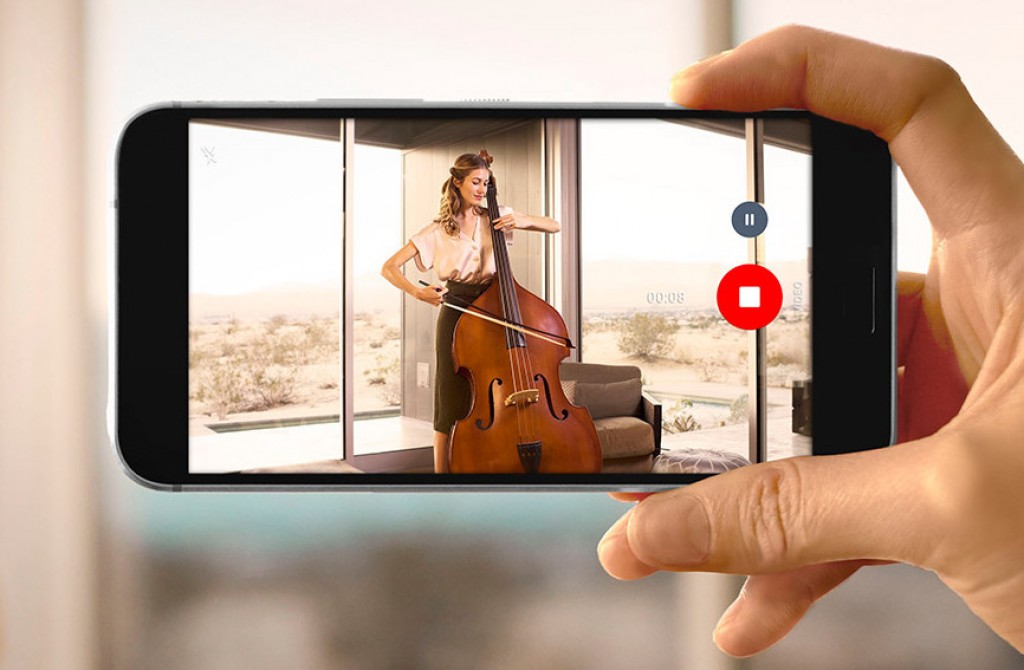 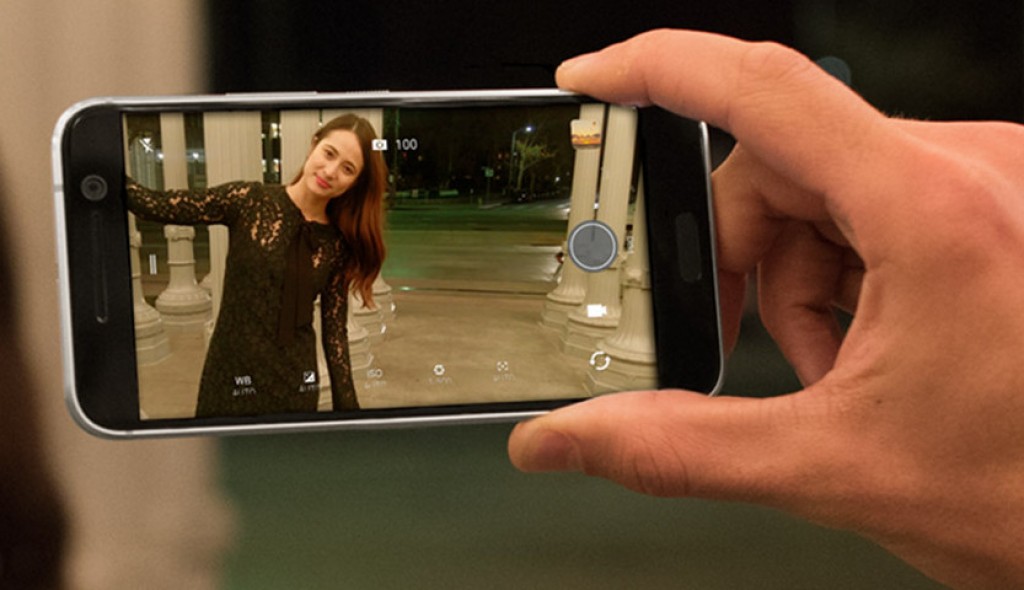 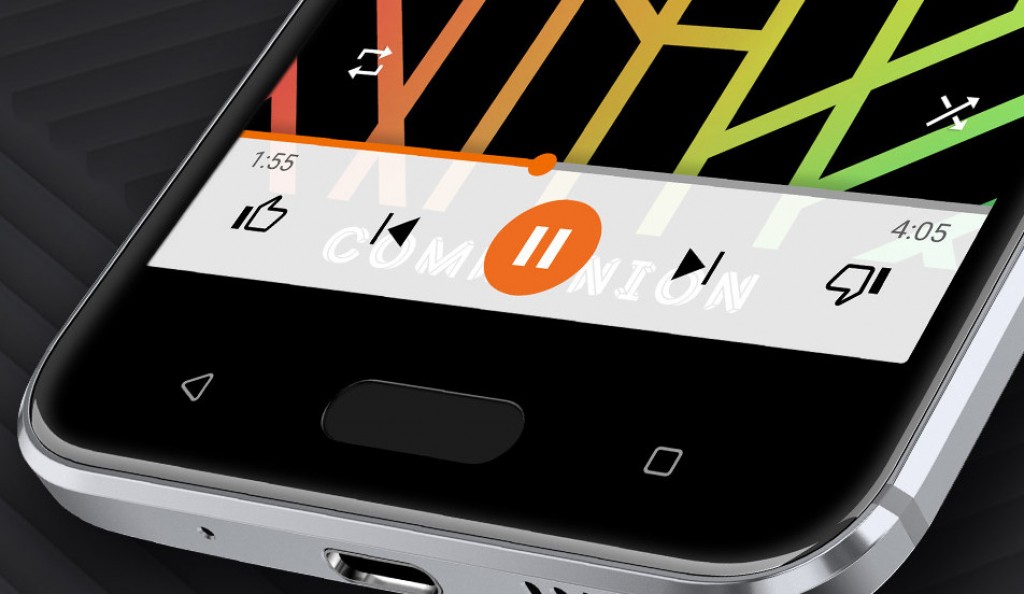 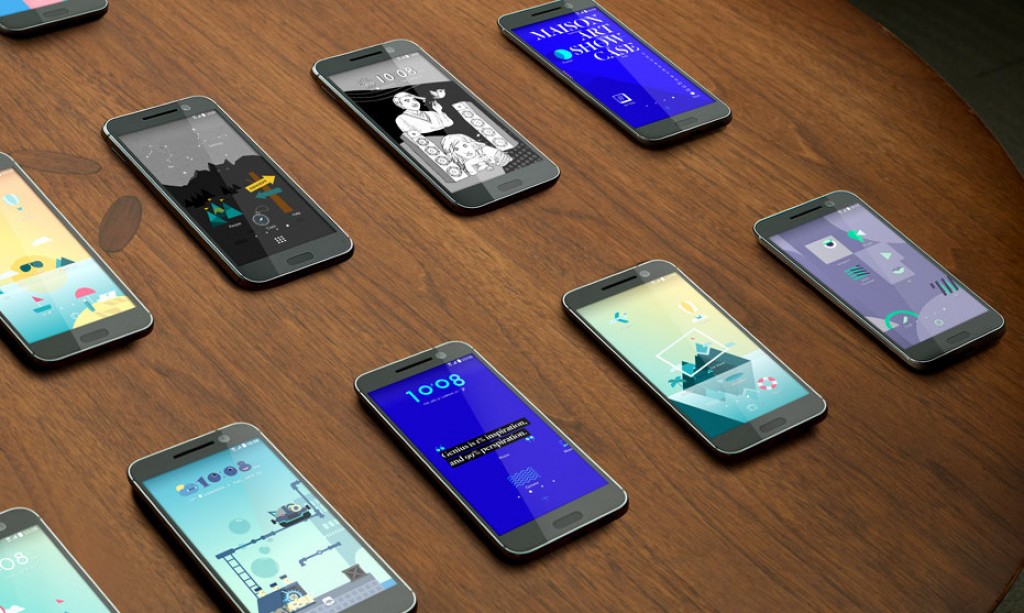 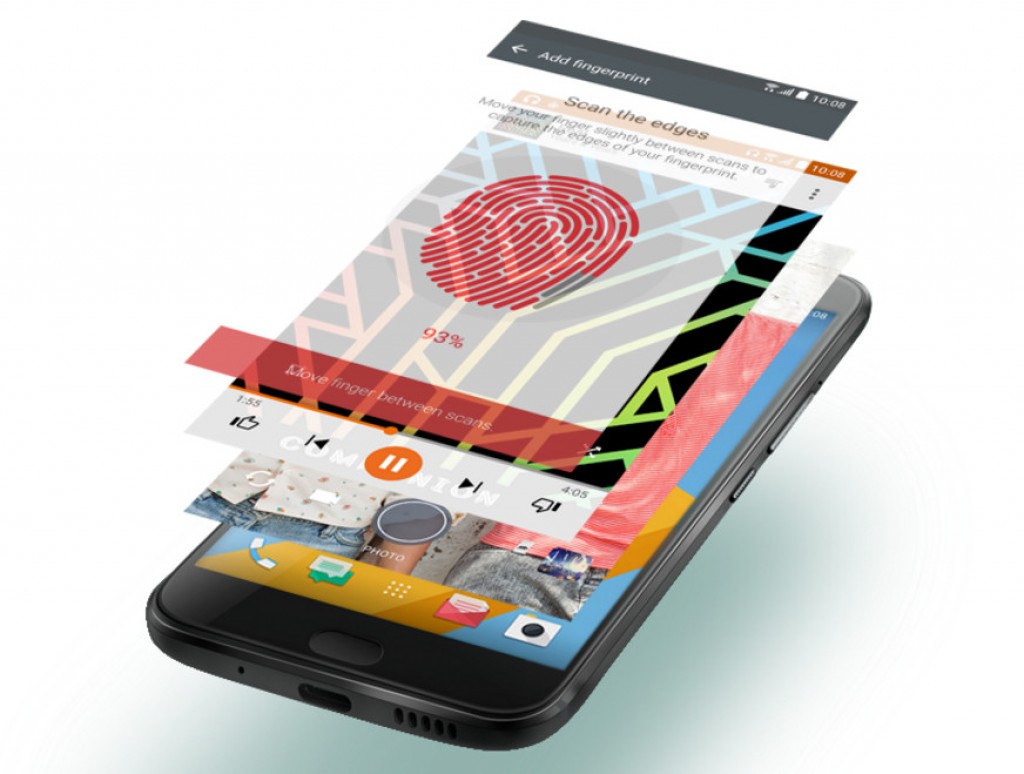 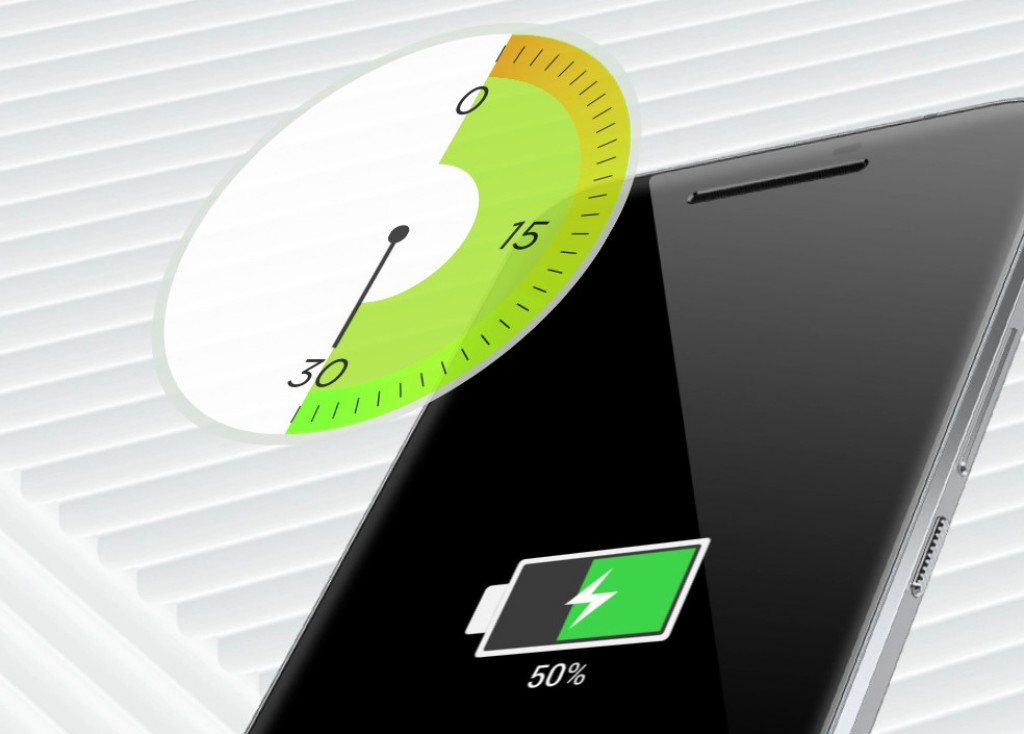 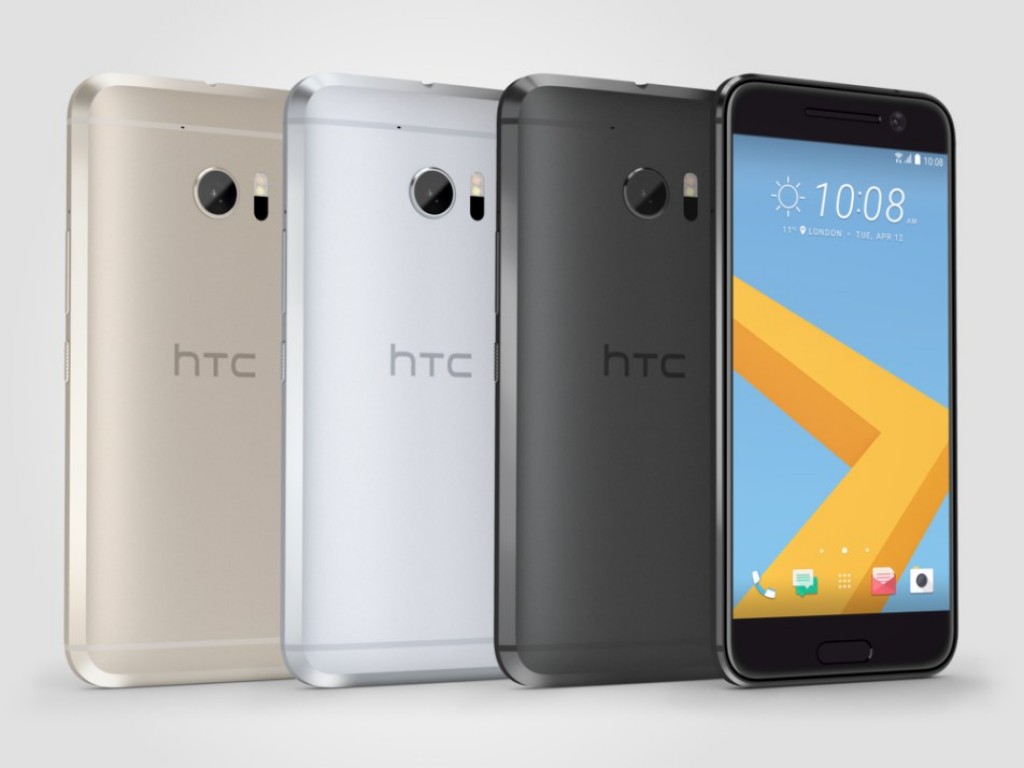 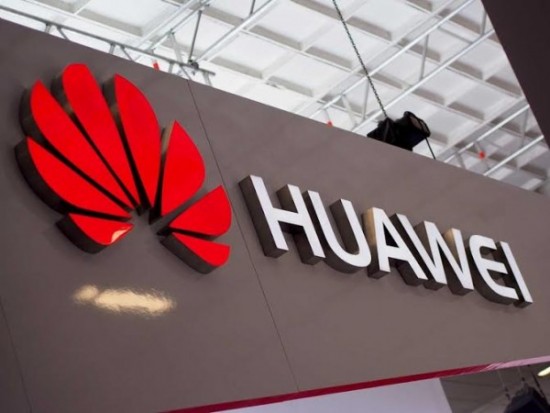 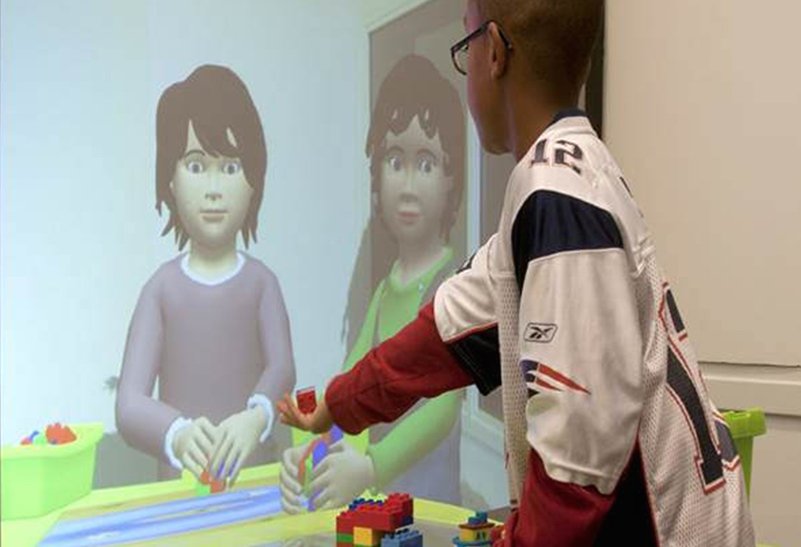 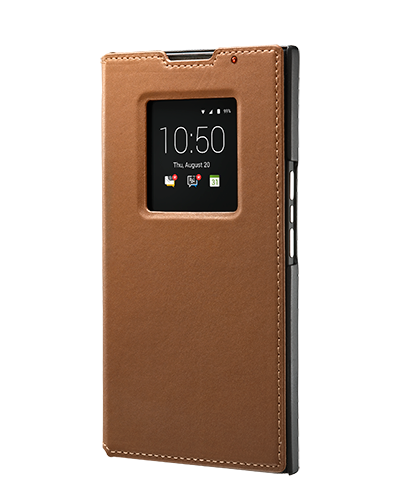