The iPad Pro has been rumored so much by Wall Street for some time now, and other tech blogs, that it’s as good as manufactured that the rumored Apple tablet is on its way to the mass market. Well, we have one of the first major details about the iPad that points to its arrival.

App analytics firm Appsee keeps record of live apps and their sizes that are tested on current devices, but the firm has discovered that there are new apps on the horizon that don’t match the current iPad Air 2 pixel count. The iPad Air 2 currently has a screen resolution of 2,048 x 1,536 pixels – which matches that of the company’s first Retina iPad, the iPad 3, which was released in March 2012.

Our logs show a new device, named ‘iPad6,8’ with the size of…2,048 x 2,732 pixels…this evidence is aligned with previous findings and based on several live apps – making it very concrete.

The new app size suggests that a new iPad is on the way that won’t match the resolution of the current iPad Air 2. Some have said that Apple intends to increase the screen resolution, but Apple has little reason to do that on the current 9.7-inch iPad. But, we have heard of Apple’s desire to provide an answer, in the iPad Pro, to the Microsoft Surface Pro 3 and Samsung’s Galaxy Note 10.1 and 12.2-inch tablets that have been a huge hit with both business professionals and average consumers. With Apple’s cloud partnership with IBM, Apple wants to take on Microsoft and Samsung in the business enterprise and win.

The key to the screen resolution is to understand what screen resolution entails. With the two numbers of the screen resolution (in this case, 2048 x 2732), the first number is the length of the pixels, or the height: in other words, these pixels dictate how tall the display will be. Since this is the first number for current screen resolution in the iPad Air 2, we see that the height of the tablet will not change. The second number, 2732, represents the width of the pixels. Why is the width important? The width dictates the wideness of the display. Since the iPad Air 2 has a pixel width of 1536, and the new one has a width of 2732, then we can surmise that the current iPad Air 2 width will expand by 1196 pixels across. In other words, Apple’s widening the display by another 2-4 inches.

We know that the iPad Pro will likely be anywhere from 12-12.9 inches and will likely cost $1300 (according to earlier rumors). The screen resolution is another feature that is in place, and some have said that Apple’s stylus patent filings are an indication that Cupertino is taking the stylus seriously – something that Steve Jobs would have strongly resisted in his day. At the same time, however, the Apple of the Steve Jobs era is no more, and the company finds itself competing in a market in which its competitors (Microsoft and Samsung, among others) are outshining it in the tablet market.

The iPad Pro is not just another tablet Apple is deciding to manufacture because it has the money and resources; rather, it is meant to “patch up holes” that currently exist in the company’s lineup. The iPad has won the heart of many consumers, but it’s not taken seriously in the business world. Most business professionals can be productive and efficient with other tablets such as the Surface Pro and Galaxy Note that are an all-in-one solution (both portable/mobile and functional). The iPad Air lineup may win the hearts and minds of everyday consumers, but its lack of multitasking capabilities means that it’s only designed for single-core tasks. True multitaskers have always had to look elsewhere, but Apple thinks that it can sway those same consumers with a larger product, split-screen multitasking (which has been confirmed for the iPad Pro), and its large app ecosystem.

The iPad Pro may be the company’s only tablet announcement this time, at least for the large iPad lineup. Other rumors have said that Apple may not refresh the iPad Air line with an iPad Air 3. It’s more likely that Apple will “refresh” the iPad Air 3 like it did the iPad Mini 3: the iPad Mini 3 was announced with very little in the way of new features for a top price, and many consumers opted for the iPad Mini 2. The iPad Air 3 will be announced, and will have 2GB of RAM (as does the iPad Air 2), but will likely have little else going for it. You’ll still have an 8MP iSight back camera, though, which isn’t bad for a camera on a tablet.

BlackBerry Priv pre-orders to open this Friday at company website 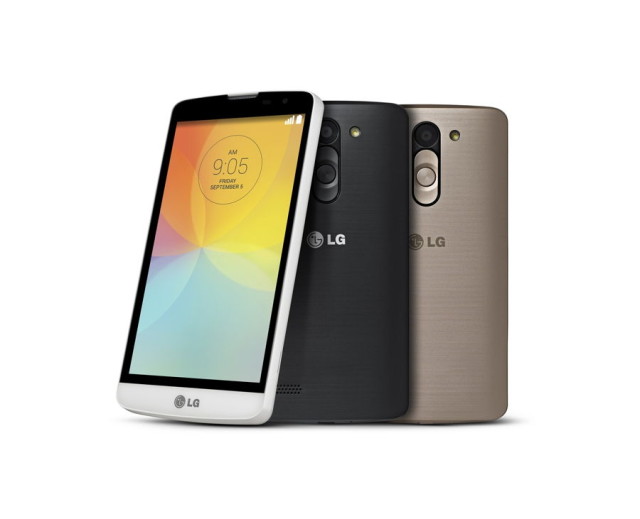 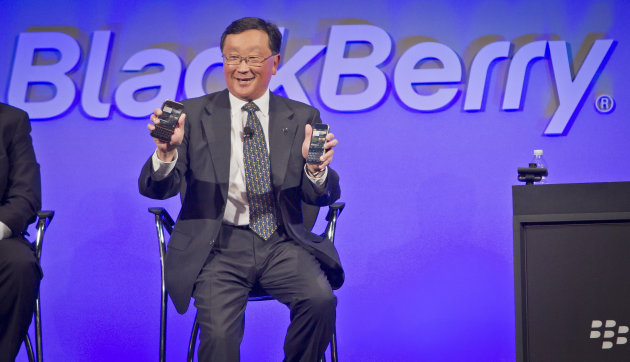