Samsung phones have always been a good and reliable product for Android phone users. The Samsung Galaxy is the most owned phone in the world for Android users. However, the iPhone and including the latest iPhone 6, have been more popular for users of smartphones worldwide and Samsung knows this.

Just days ago, some specifications were leaked on the new Samsung Galaxy S6 and if those leaked specifications are true, then the Samsung S6 might just knock the iPhone off its throne as the most used smartphone in the world

These newly leaked specifications show that the South Korean company is seriously taking the fight straight to Apple, and wants to provide Galaxy owners with the best smart phone experience possible.

So let us take a look at what was leaked. The new Samsung Galaxy S6 could have the rumored Snapdragon 820 processor which is a 64-bit whopping 8-core 14nm CPU which is a smoking 50% faster than the 801 CPU in the Galaxy S5. Some say it could be the 810 such as found in the Galaxy Note 4 but that’s on a 20nm process and not a 14nm die.

Apparently Bloomberg has reported that the chip in the Samsung S6 is not a Qualcomm chip at all, but instead is probably the Samsung Exynos processor. Part of the leaks coming from a well-known phone fan site BGR claim that on the radio or wi-fi side, that the Exynos processor has CAT-6 (300Mbps) and the Snapdragon 820 is CAT-10 (452Mbps)

So what else is new on this flagship product from Samsung?

The S6 is rumored to support quaint magnetic stripes, a very vivid and large 5.1 inch Quad HD Super AMOLED display with a clean and tight 577ppi dot pitch, (the iPhone has a 326dpi) a 20 mega pixel camera with optical image stabilization, and for those people who love to take selfies, a front 5 mega pixel camera. The Samsung Galaxy S6 will support 128GB of removable storage, and has a powerful 2550mAh battery.

Samsung needs the Galaxy 6 to be a real winner, and if the rumors on specifications are true, they just might end up putting the iPhone 6 in the back seat when it comes to smartphone technology. Either way, the consumer wins when competition between companies is fierce. Get ready to be excited and amazed when the Samsung Galaxy S6 hits the market. 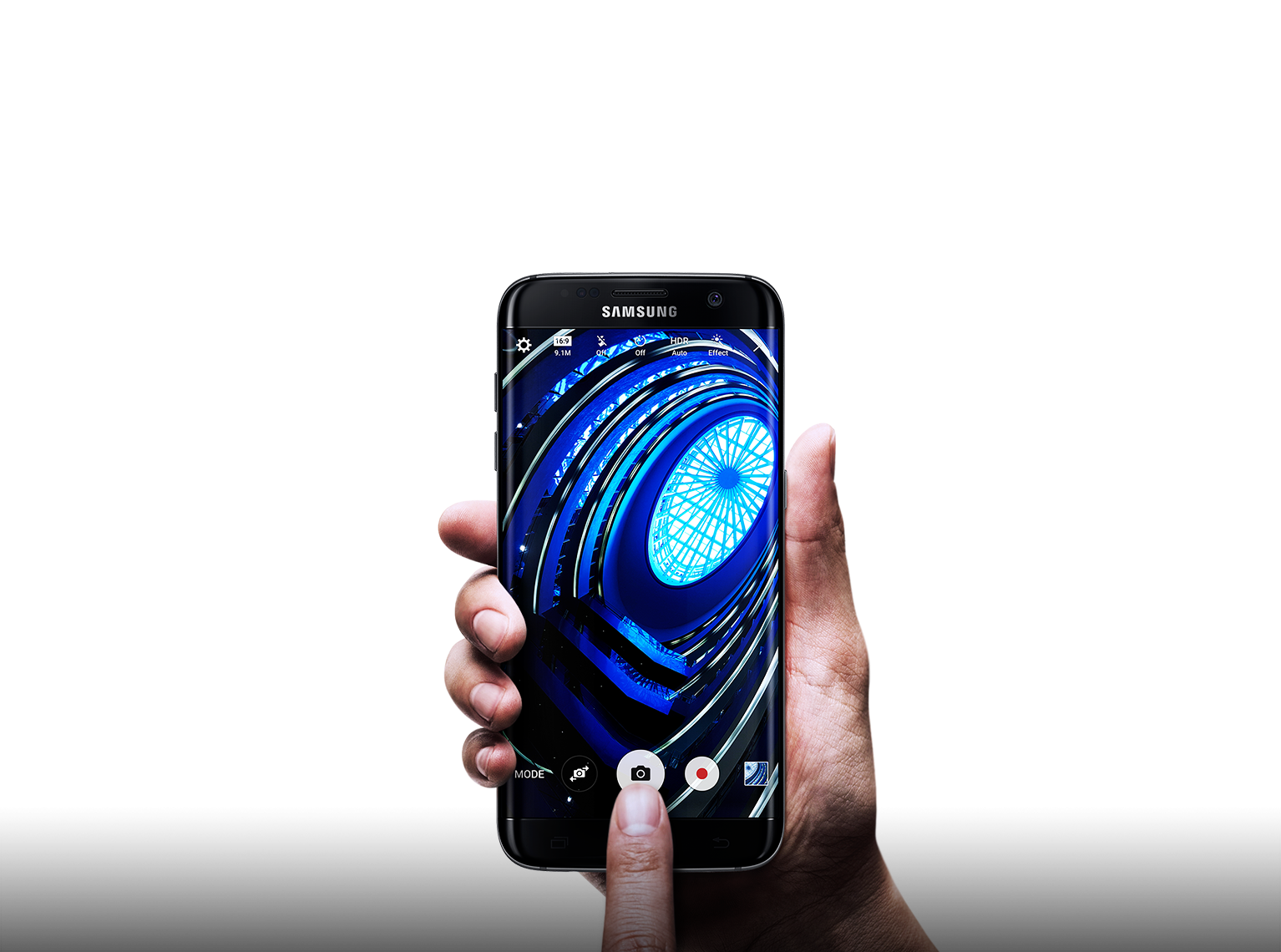