3D Printers have become all the rage lately because of the amazing things you can do with them. And it’s not just about using the 3D printer to create toys or simple models. 3D printers can also create complex parts and complex models that consist of many different pieces. 3D printers have come a long way since their debut and now Sebastian Conran Associates has created a build-it-yourself 3D printer that you can use anywhere, your home, at work, and in schools.

The Vector 3, shown above, took 6 months to design and is now available for purchase from 3D Create & Print Magazine, which is a weekly publication that teaches you how to build 3D printers. The creator of this do-it-yourself printer, Sebastian Conran, was approached by publishers to create this printer. The great thing about it is that you don’t need to be a rocket scientist to build your own 3D printer. Just about anyone with some ability to turn a screwdriver can build this amazing little 3D printer.

So what’s so great about this 3D printer?

Well the 3D printer is intended for use by children as well as adults, so it has many of the safety features such as a protective hood to keep hands away from the hot print-head. The hood also helps the adhesion between the layers of filament to allow better adhesion and design. The performance of the Vector 3 has also been improved and it’s quieter than other 3D printers on the market. The size of the Vector 3 is also convenient and it measures 40cm x 30cm x 36cm in size and weighs a mere 8kg’s which makes it perfect for any computer lab desktop.

Conran’s aim is to get this product into schools where children can learn about 3D printing and the technology surrounding it. And this is a great idea for children in teaching them how to make and build things through digital fabrication, and says ‘3D Printing is a logical step for children and gives them the idea of what making things in the future is going to be all about.”

Conran does add that the Vector 3 should be used within reason though. It’s not going to create anything and everything. The Vector 3 is incredibly good at doing a lot of things, but it can’t do everything.

The purpose of the Vector 3 is that it will allow anyone who is interested in 3D printing to get involved and build their own 3D printer and start using it right away.

A lot of consumers are intimidated by the thought of owning or using a 3D printer. Conran hopes to take away all that and bring to the market a completely domesticated and easy to use 3D printer. It should be as domestic as a standard paper printer and just as easy to use.

The Vector 3 3D Printer is currently available to purchase in the UK through a magazine subscription to 3D Create & Print at £6.99 per issue, but you will be able to purchase the printer as a whole unit that is already assembled in the future. 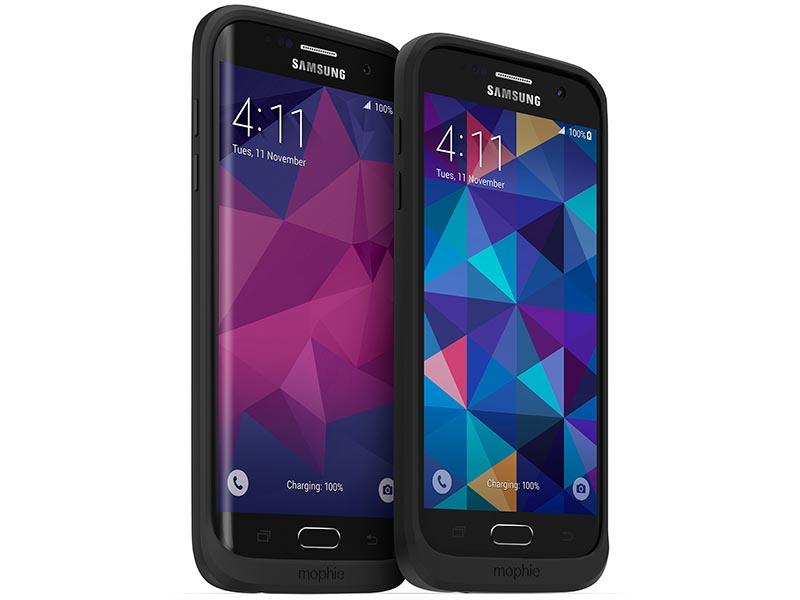