After seeing how Xiaoami was able to disrupt the trend in the mobile market thanks to its perfectly priced products; the Mi 3 and the Mi Pad, the smartphone manufacturing company, which is also being called the ‘Apple of China’ has unveiled its latest flagship smartphone; the Mi 4. Xiaomi happened to be the forerunners of introducing cheap priced smartphones that could deliver outstanding mobile computing performance; being on par with the latest flagships and that too, costing half the price so that more people could afford them. One this occasion, Xiaomi has probably stuck to its original pricing strategy of disrupting the pricing trend of mobile products. Without further ado, here is our review of the Mi 4.

The Mi 4 is stuffed in with some impressive specifications. Similar to the ones found on current flagships, the Mi 4 possesses additional features that will cater to those who are not only looking to avoid expensive mobile devices, but those who also get far more than what they paid for.

Armed with Qualcomm’s Snapdragon 801 chipset, the Mi 4 comes shipped with a quad core Krait 450 processor that has a base clock frequency of 2.5 GHz. With such powerful processing components present in the housing of the Mi 4, you can be sure it is not going to be the processor that is going to limit the performance of your smartphone. For gaming performance, an Adreno 330 GPU has also been fitted. Developers who have uploaded their graphics intensive gaming titles on the Google Play Store will have to get down to developing something that will actually give the Mi 4 a run for its money.

There are only a few smartphones out there that possess a memory value of 3 GB (with the One Plus One, Galaxy Note 3 and Xperia Z2 to name a few). Now, Xiaomi’s Mi 4 can share kinship with these devices for having the same level of memory. While 3 GB might be considered overkill for several users, there are others who like to test the performance of their devices to the limit. This is done in the form of multitasking. Heavy multitaskers will be quick to notice that their devices which are proudly featuring 2 gigabytes of RAM will have insufficient amounts of memory left. That’s where the extra 1 GB comes in very handy.

Similar to its predecessor; the Mi 4 will be shipped in two storage models; a 16 GB one and a 64 GB one. The absence of expandable storage in the Mi 4 (similar to the Mi 3) causes severe amount of confusion since the company’s flagship tablet, the Mi Pad, has a maximum expandable storage capacity of 128 GB. Nevertheless, as the pricing details are revealed at the end of the review, we will have a verdict on which storage variant would best fit in your pocket.

The Mi 4 will come shipped with a 5 inch IPS panel (in plane switching) that will have a maximum resolution of 1920 x 1080 pixels. According to Xiaomi’s CEO Lei Jun, the company decided to focus less on technical specifications and more on bringing in the element of pristine craftsmanship to the device. That statement was later found out to be falsified, as the company had dedicated its efforts both on technical specifications and craftsmanship to give the Mi 4 its superior feel and look.

The Mi 4 possesses two cameras. The details of both cameras have been given below:

Since Xiaomi did not provide an expandable storage option to users, what it did provide was a USB-on-the-go option. You will be able to insert any USB peripheral (ranging from keyboard to a mouse) and it will detect it without requiring any 3rd party software to function normally. When a user wants to insert a USB device however, they will have to make sure that the device being inserted is of the correct format (storage formats that are supported are FAT, FAT32 and NTFS. exFAT is currently not supported). In addition, the Xiaomi Mi 4 possesses an 802.11 ac wireless standard adapter, which is another great feature to have, despite its friendly price tag. Now, you can enjoy smoother web browsing and video streaming sessions on the Mi 4. According the Xiaomi, the 3080 mAh non-removable battery will be able to provide 36 hours of battery life on normal use.

The table below shows the pricing details of both models of the Mi 4.

The Mi 4 is being priced at the exact same level as the Mi 3. May be now the Mi 3’s prices will reduce even further, which will allow the company to further increase its revenue by targeting the entry-mid market levels. Until now, Xiaomi has released 3 products and we are glad to say, none of them provides any reason to disappoint. So start saving up and purchase these cost effective powerhouses of a smartphone. The last thing you will end up getting is a frown. 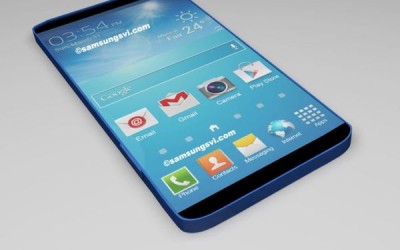 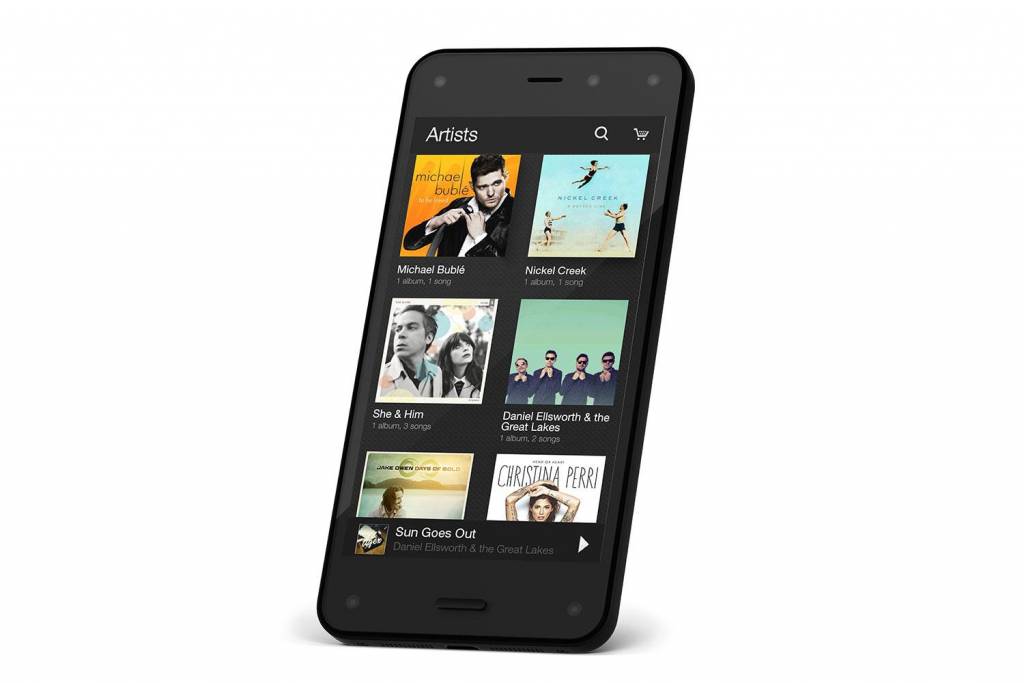 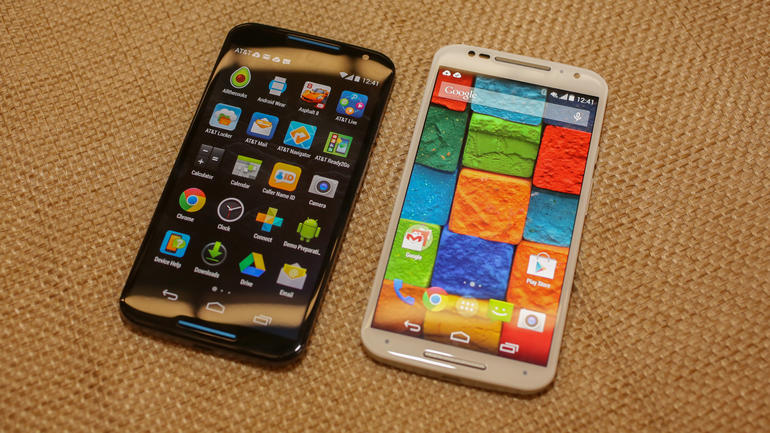