World renowned celebrity Tom Hanks launched a new typewriter app for iPad by the name of Hanx Writer last week and it’s already a smash success. Just days after its launch it is now ranked #1 in both the “Productivity” and “Overall” categories.

I wanted to have the sensation of an old manual typewriter – I wanted the sound of typing if nothing else…cause I find it’s like music that spurs along the creative urge. Bang bang clack-clack-clack puckapuckapuckapucka… I wanted the ‘report’ of each letter, each line.

The sounds of changing the line, finishing a paragraph or removing a word/character are exactly the same. The app not only provides the look and feel of a typewriter, but it also provide the modern day features of emailing, printing or sharing documents within the app when they are completed.

The app is also capable of paring up with a Bluetooth keyboard if a user has one for its iPad. The app is free but there are some very interesting in-app purchases that include different typewriter models. The models that are available for purchase are the Hanx 707 and Hanx golden touch. By default, Hanx Prime Select is available for free to those who download the app.

Switching between different typewriters is not an important feature but it does show how important and awesome the extra features are for a writer or an actor(Tom Hanks) who has spent majority of his life reading out scripts and using typewriters for his own personal collection.

Tom Hanks published an article in The New York times just before the launch of the app stating out the importance of typewriter and how cool it was to type on it back then. No one ever thought that the article could be a smart move from the actor to market his upcoming typewriter app. 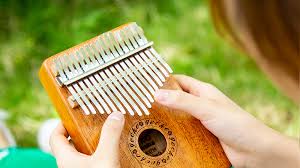 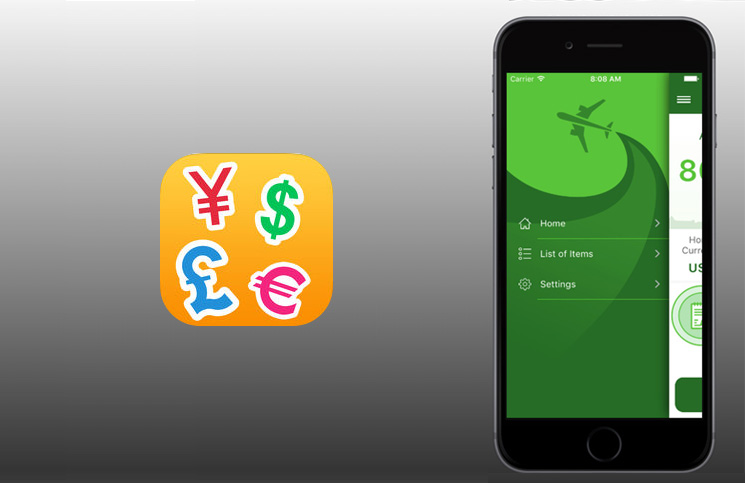 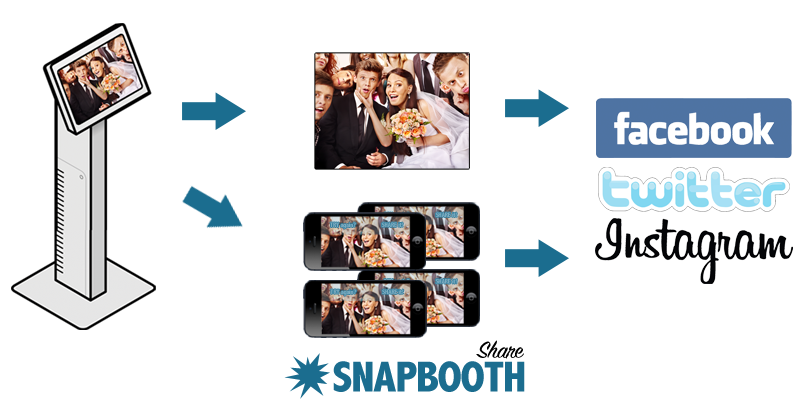