Tozo is one of the most popular brands who produces wireless earbuds such as the Tozo T6, T10 and T12. In fact, they are one of the most bought earbuds in the market and industry nowadays.

The mentioned earbuds have garnered numerous positive feedback from users. Not only their features and performance are superb, they are also affordable with a price of under $60. This makes these waterproof earbuds top sellers. Though that is the case, just like any other product, these earbuds also have their downsides such as battery life not being impressive, controls and pairing could have some issues as well. In this article, we shall feature and review Tozo T6, T10 and T12 and learn more about their pros and cons.

Though the model names are quite confusing, but to better understand them, here are the years when they were launched in the public. T10 was launched in 2018 while T6 was released in public in 2019 and T12 in 2020.

Keep in mind that T10 does not really have much difference nor is it better than T6 and T12. The only advantage of it is that it is much cheaper and much affordable than the other two.

T6 is an updated and improved version of T10. It is much better than T10 in every factor and every way.

T12, on the other hand is the newest version which is also similar to T6. However, it is much more expensive and it comes with USB-C charging.

There are quite a number of similarities between the T6, T10 and T12. All three products have similar design, style, size and even the fit. They also are in-ear and closed back and wireless. They also have built-in microphone and unfortunately, they do not have active noise canceling.

The earbuds, T6, T10 and T12 are all rated IPX8 waterproof which means even if they get submerged in water, they will not get ruined or damaged. All three earbuds also have Bluetooth 5.0.

Their battery life could last about 6 hours of run time or 30 hours with charging case for T6 and T10 while for T12 has 28 hours with charging case. Though that is their claim, upon testing, we have found out that the T6 and T12 have 4 hours plus runtime while the T10 actually was closer to 3 hours plus runtime. If used at lower volumes, you could get about 5+ hours for T6 and T12 while T10 was about 4+ hours.

Though these earbuds have high satisfaction rating from the users, there has been some reliability issues. Their microphone quality needs improvement and there are some instances when you would encounter some battery failure.  Moreover, these earbuds, are marketed as running and sports earbuds. However, they easily fall out when used.

As mentioned earlier, T10 is the first product that has been released to the market and if you compare it to the later products, T6 is better in terms of design, controls and battery life. However, the advantage of T10 compared to T6 is that T10 is much more affordable. It also comes with larger case. It also has physical buttons than tap controlled buttons. T12 on the other hand is the most comfortable one, it has better controls, longer battery life and higher sound quality.

Though T10 is the lowest rated among the three, it is still highly recommended as it is budget-friendly. In fact, you will be able to find this model on sale for just $10 plus.

The three Tozo – T6, T10 and T12 come in amazing design. The T6 and T12 fit comfortable and offers good sound quality. Unfortunately, they are not suitable to be used while running or any sports activities.

Considering their affordable price, the sound quality of Tozo earbuds is very good. Its bass is pretty solid as well. Keep in mind though that the mid and high ranges could sound flat and muffled.

All three models as mentioned earlier has their own charging cases. However, their battery life is a bit disappointing with their claim of 6 hours. Though that is the case, having charging cases make it very convenient to charge anywhere and anytime.

The charging cases, however, has to be charged with the use of a wire.

The controls of these earbuds could also be challenging as there are times when they are not responsive.

When it comes to durability, the earbuds are highly impressive. They are IPX8 rated which means they are waterproof which also means you would not have to worry about your sweat or water.

Keep in mind, however, that battery life is not great and its Bluetooth connection could worsen over time which means even if they are durable, there are some factors which you could experience where you would have no choice but replace them after a year or two.

With the price that these earbuds come with, it is difficult to find one that would compare to Tozo T6, T10 and T12. Though they are not perfect products, they come with impressive features. Their wireless charging cases are sold with extra charges but it will solve the battery life issue. In fact, with it, you could get more than 20 hours of battery life. They are also IPX8 waterproof which means you would not need to worry as sweat or water. Though these earbuds are not very spectacular but considering their price, they could be considered as superb. 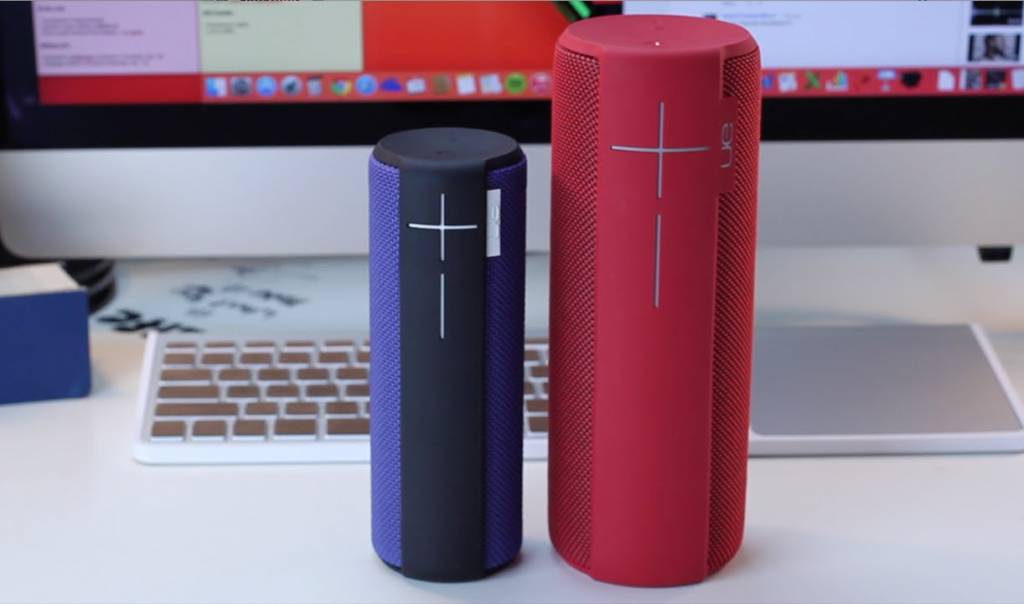 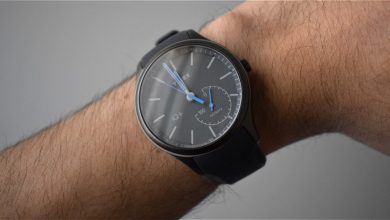 Smallest Smartwatches that are Insanely Lightweight 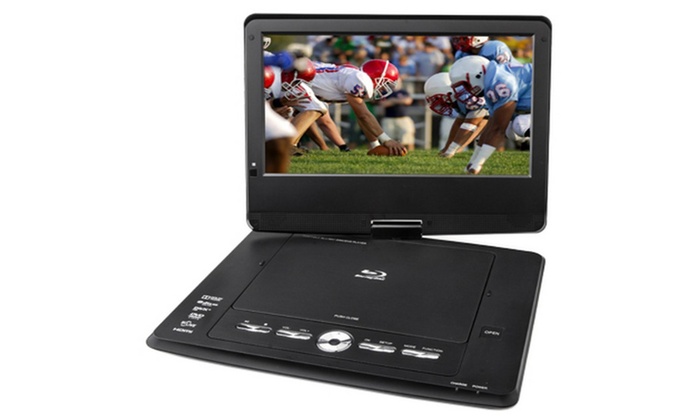 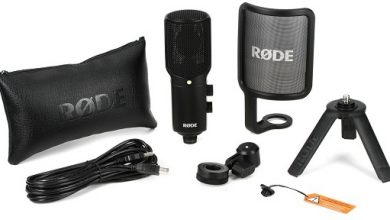