Twitter has announced a new change in its tweeting system and now users will get tweets on their timeline from accounts that they don’t follow. The news was first broken in an update on the Help Center Page by the name of “What’s a Twitter timeline?” There, Twitter tries to explain how the new algorithm works and how it shows tweets from other people that a user is not following.

Additionally, when we identify a Tweet, an account to follow, or other content that’s popular or relevant, we may add it to your timeline. This means you will sometimes see Tweets from accounts you don’t follow. We select each Tweet using a variety of signals, including how popular it is and how people in your network are interacting with it. Our goal is to make your home timeline even more relevant and interesting.

A lot of Twitter users have already showed their concerns about the new update and are not in the favor of the new feature. According to some people, if they want to see everyone’s tweets on their timeline, then what’s the point of following specific accounts. But the new feature has its pros and cons. There are a lot of interesting accounts on every social media and a user may not be following them. So, if a tweet from a popular account shows on their timeline and they like it, they can actually follow that person. But on the other hand, users can also see tweets that they think would not be appropriate for them.

One user from UK complained about the new feature stating that Twitter showed a tweet from his stepfather who died last June. Other users reported that they cannot focus on what they like and instead, Twitter is pushing tweets of other users onto their account.

According to The Next Web, the feature started out as an experiment couple of weeks ago but its official now. 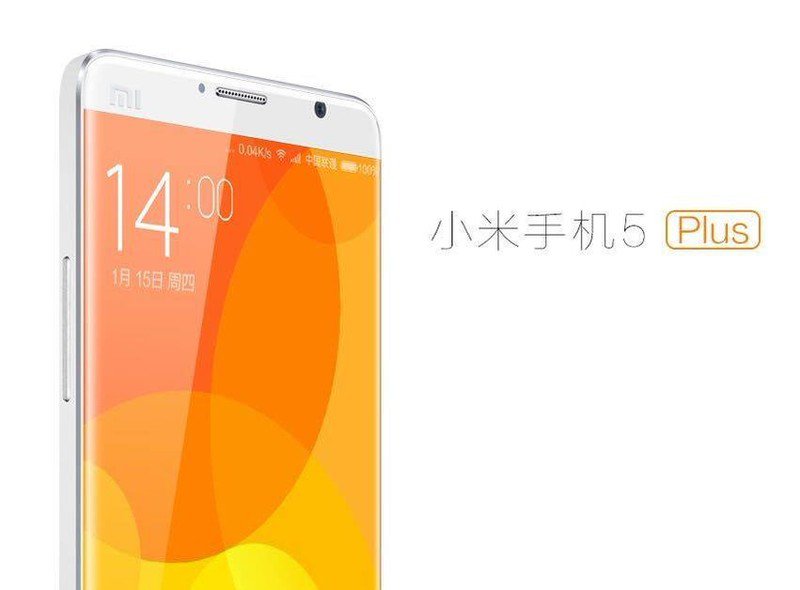