The unlocked HTC 10 (even the carrier-locked model) is one of the better handsets on the market for 2016, though the metal unibody design is nothing we haven’t seen before and the software is more vanilla Android-like than ever. HTC put its best camera tech into this year’s flagship, but despite the high camera scores from mobile photography expert DxOMark Mobile, the HTC 10 still remains the bastard stepchild of smartphones that no one wants. For instance, the phone is practically unwanted in China, and the Taiwanese phone maker is expected to have a 57% decline in profit from 2015 — which wasn’t one of HTC’s better years in terms of financial performance.

AT&T was the only one of the Big Four US carriers to outright refuse to sell the phone (and wasn’t ashamed about it), a move that, at the time, was seen as AT&T’s way of suckering HTC to sell the 10 at AT&T’s pricing scheme. Now, however, even more insult is added to injury as US carrier T-Mobile has decided after 2 months with the unlocked HTC 10 (and locked models) to remove the phone from store shelves and to stop selling it. So, yet another carrier in the US (2 out of the Big Four) are no longer selling the HTC 10.

HTC is still committed to the unlocked HTC 10 and its carrier-locked versions, so much so that HTC VP Mo Versi alerted 10 users this week that the handset would receive the August 2016 security patch: “HTC A9 & 10 unlocked owners! Latest August security updates are approved and will be available on 8/15. Thanks,” Versi wrote on Twitter earlier this week. 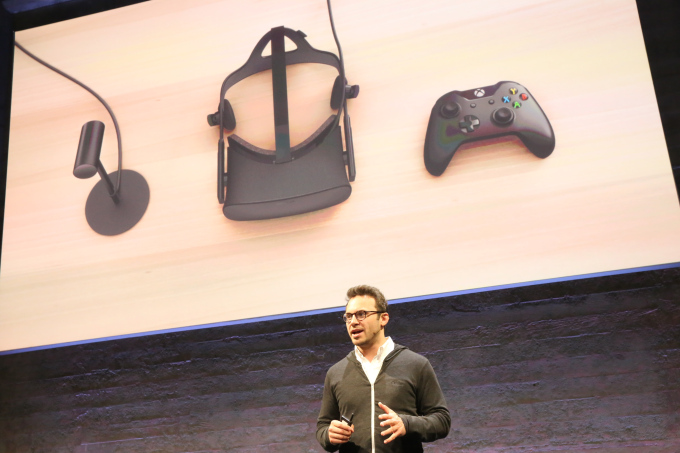 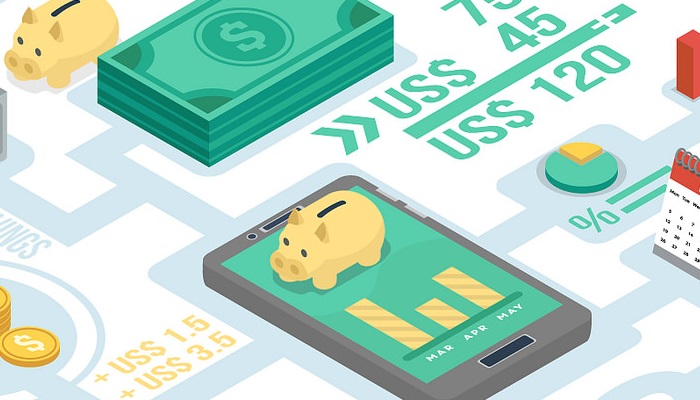 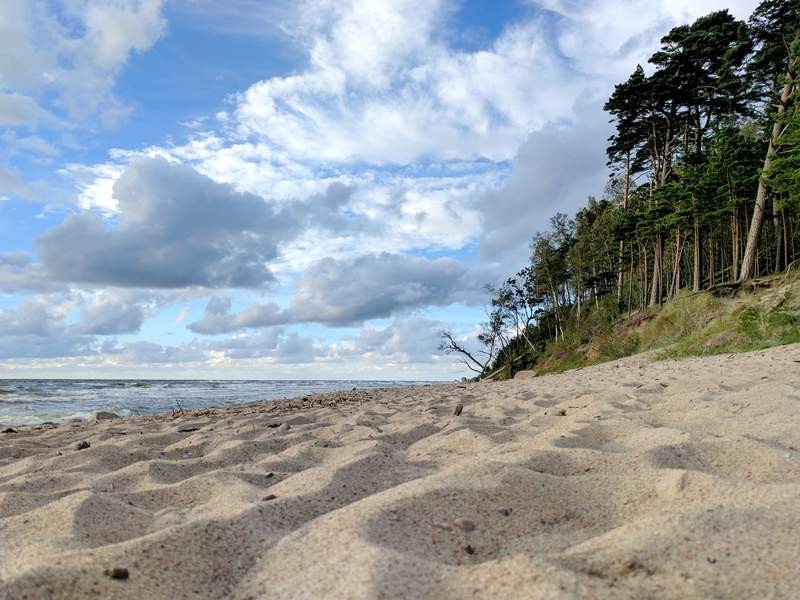