The move to Android Marshmallow for the first-generation Verizon Galaxy Note Edge (before the Galaxy S6 edge and Galaxy S7 edge) means that users will now join the crowd of users who are already experiencing Android 6.0.1 Marshmallow. For the Note Edge, however, Samsung has also brought, in addition to Google features Now On Tap, customized app permissions, detailed battery stats, and Doze Mode, has also brought Ultra High Quality Audio (or UHQA), which brings high-quality sound to your music and video playback experience on Marshmallow. Android for Work is Google’s take on work security on devices for those who BYOD (bring your own device) to work. Verizon also removed the Amazon Music app on the Verizon Galaxy Note Edge, which is one less app users have to worry about. The update brings the device build number to MMB29M.N915VVRU2CPD1 and adds the new “squircle” icon design language of Samsung’s most recent smartphones such as the Galaxy S7 and Galaxy S7 edge.

The Verizon Galaxy Note Edge, like the unlocked model from Samsung, is nearing two years old, meaning that Marshmallow is, very well, the last major update for the device. The Note Edge was Samsung’s first foray into new form factors, but it won’t be the Korean giant’s last, if the Galaxy Note 7 edge leaks continue to hold strong.

Verizon Galaxy Note Edge users, head on over to your software update phone settings and hit that button. 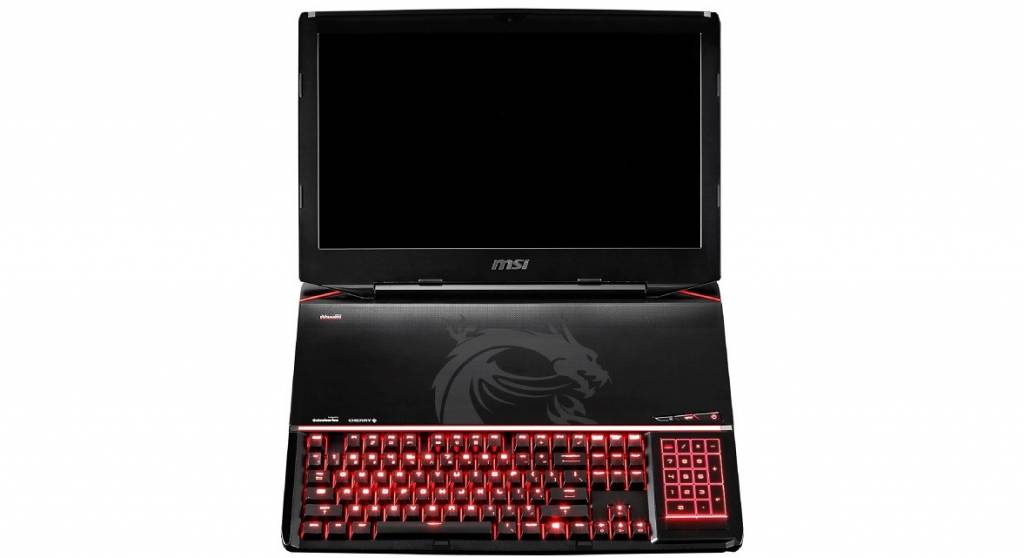 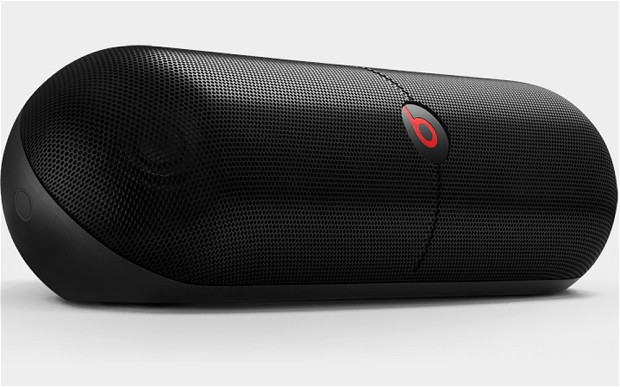 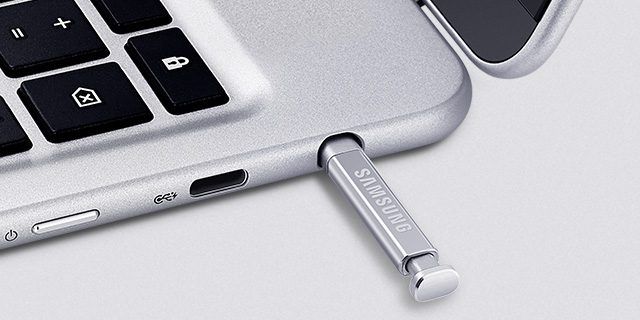