It’s clear why Verizon is doing this: to move the remaining 1% of its unlimited data plan customers over to tiered plans, and the company’s move to offer 12GB of data for $80 (as opposed to the former plan that charged 6GB for $80 before changing that to 10GB for $80) is done with the goal of moving unlimited data customers while remaining competitive in the current carrier market. T-Mobile has pushed the envelope in this regard, slashing prices and moving former Verizon customers who found that T-Mobile’s pricing was better for them, not to mention T-Mobile does have the fastest LTE speeds in the US currently.

At the same time, however, $49.99 per month for unlimited data is still better than my current plan of 10GB for $80 (or 12GB for $80 with the new off-contract plans), and most twenty-something or thirty-something customers won’t make a big deal out of it. At the same time, however, there are a few older customers who will not like the idea of paying $20 more a month just for data when they could use the extra $20 a month to purchase a new smartphone line. Verizon dropped unlimited data plans in 2011, and the carrier believes that it’s time for every unlimited data customer to move into the current carrier world – one where tiered data plans are the norm and unlimited data plans become a has-been. 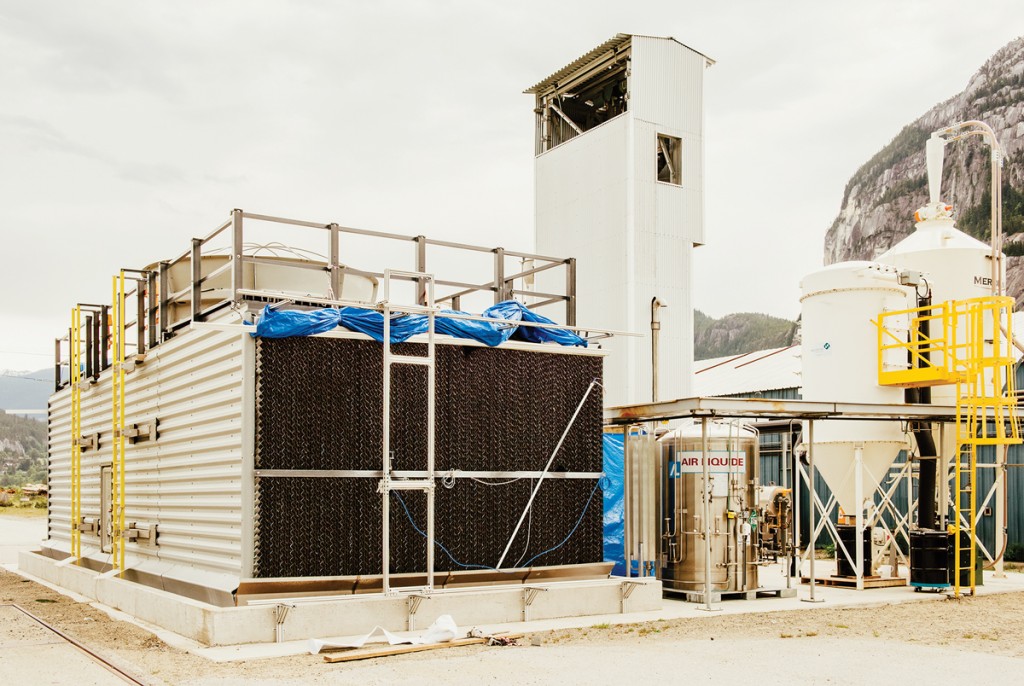 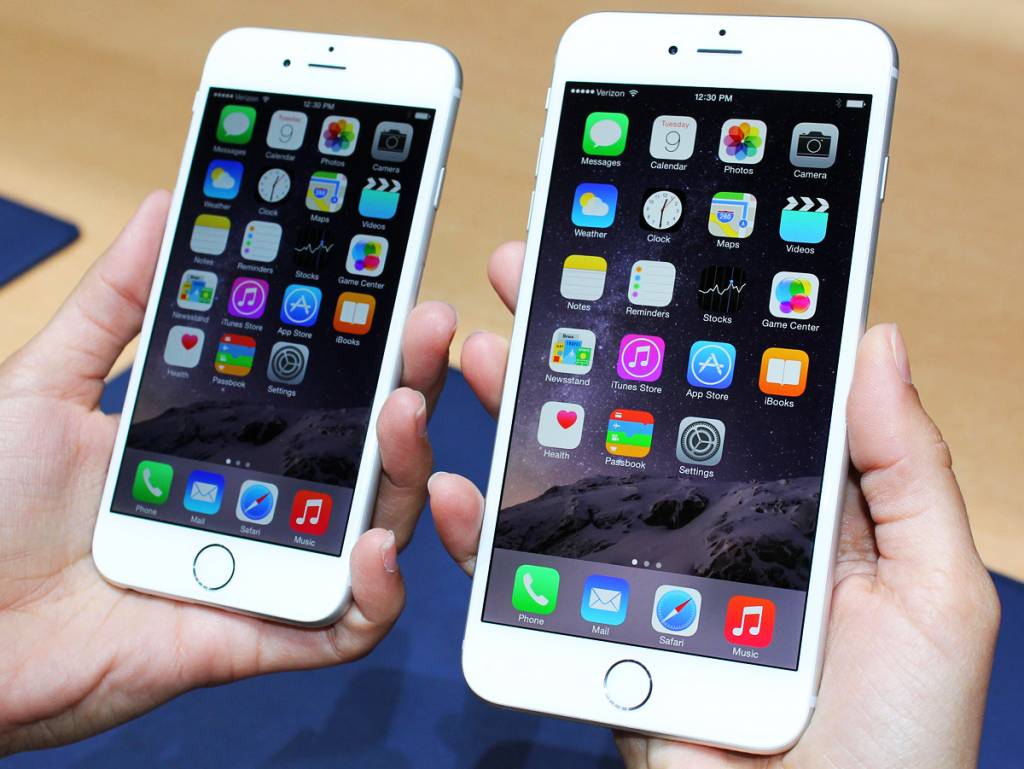