Well, look no further than this week — if you’re a Verizon LG G3 customer. Verizon is starting to roll out the Android Marshmallow update to G3 users, with the carrier bringing LG’s customer base on its two-year-old flagship many if not all of the same features as G4 users have been bragging about for some weeks now. 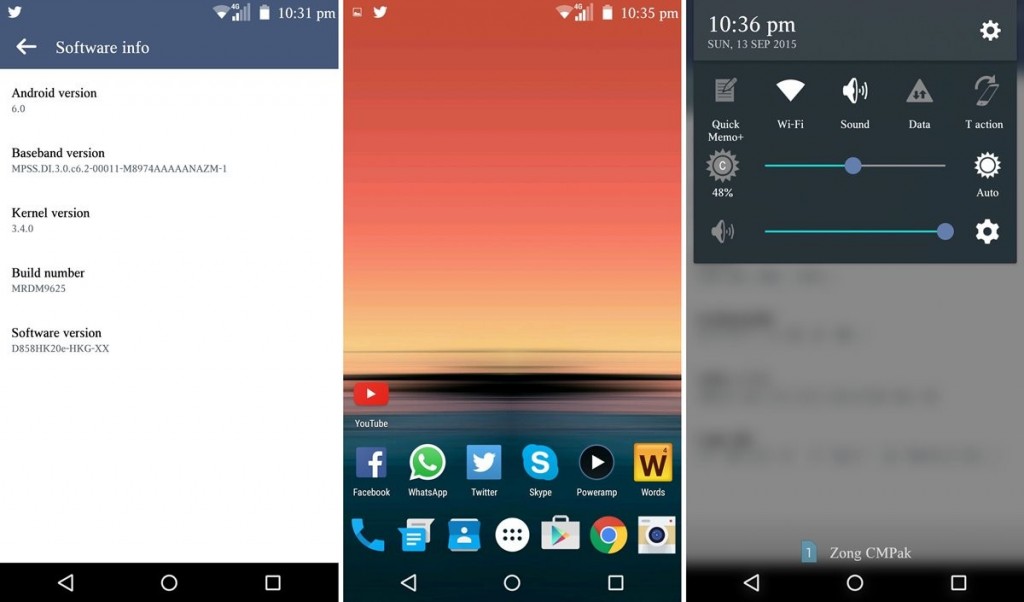 The list of new features in Android Marshmallow is too long to provide here, but there are some standout features such as Doze mode that stops apps from operating when your device is idle and at rest; Chrome Custom Tabs, which is a feature that Google is finally rolling out after four months of a promise with nothing to show for it; customized app permissions so that you need not approve of all permissions to use an app, a feature iPhone and iPad users have had for years; and Google Now On Tap, which lets you access Google Now without having to use voice command (stats suggest that fewer than 4% of all smartphone owners use Google Now, Google’s voice command, to access anything, even the weather). LG has its own “skin” or UI overlay on top of Android Marshmallow, bringing some new features of its own for G3 users that may help the device reflect more of the current UI.