Verizon is always in the mood for seasonal deals, and the carrier works to bring people into its stores in February, a month in which few sales happen (I speak from experience as a former Verizon retail employee). There have been deals on Samsung’s Gear S from 2014 last February, and the carrier is back with more deals and discounts during the “love” month of February. If you recognize the reference, it’s one for Valentine’s Day, February 14th.

In honor of Valentine’s Day, Verizon is having a month deal where you can buy one smartphone and get another for 50% off. Now, before you get too excited, you must know that the only smartphones involved in the deal are the Motorola Droid Turbo 2 and the Motorola Droid Maxx 2, the latest Motorola phones that are Verizon-exclusive. You can buy one Droid Turbo 2, then decide to buy a Droid Maxx 2. You can buy a Maxx 2, then decide to buy a Turbo 2. You can even buy 1) two Droid Turbo 2 smartphones or 2) two Droid Maxx 2 smartphones, but you can’t buy other phones. This offer only applies for the Droid Turbo 2 and Droid Maxx 2. Of course, both smartphones are Verizon exclusives, so it makes sense for Verizon to offer these deals for exclusive-only phones. This “perfect couple” deal is “perfect” for those who love Verizon phones and are big fans of the Droid series.

To sweeten the deal, Verizon is also throwing in Motorola smartwatches, the Moto 360 2015 Edition and the Moto 360 Sport (the company’s newest sports smartwatch for fitness lovers). For those who buy a first-generation Droid Turbo can choose to get $50 off toward 1) a Moto 360 second-generation or 2) a Moto 360 Sport. For the second-generation Moto 360, then, you’ll only pay $249.99 instead of the usual $299.99 (this is the current price at the Google Store).

Verizon’s Perfect Couple deal lets you pair either two smartphones or a smartphone and smartwatch together and receive discounts in the process. You’ll have to agree to a 24-month agreement for these, however, so keep that in mind. Otherwise, this deal may give the perfect pair of gadgets to someone who loves Motorola and the latest in mobile tech — that is, if you love Motorola and Verizon (and not necessarily in that order).

Google offers Any Album, 50% off promotion at the Google Play Store through January 4th 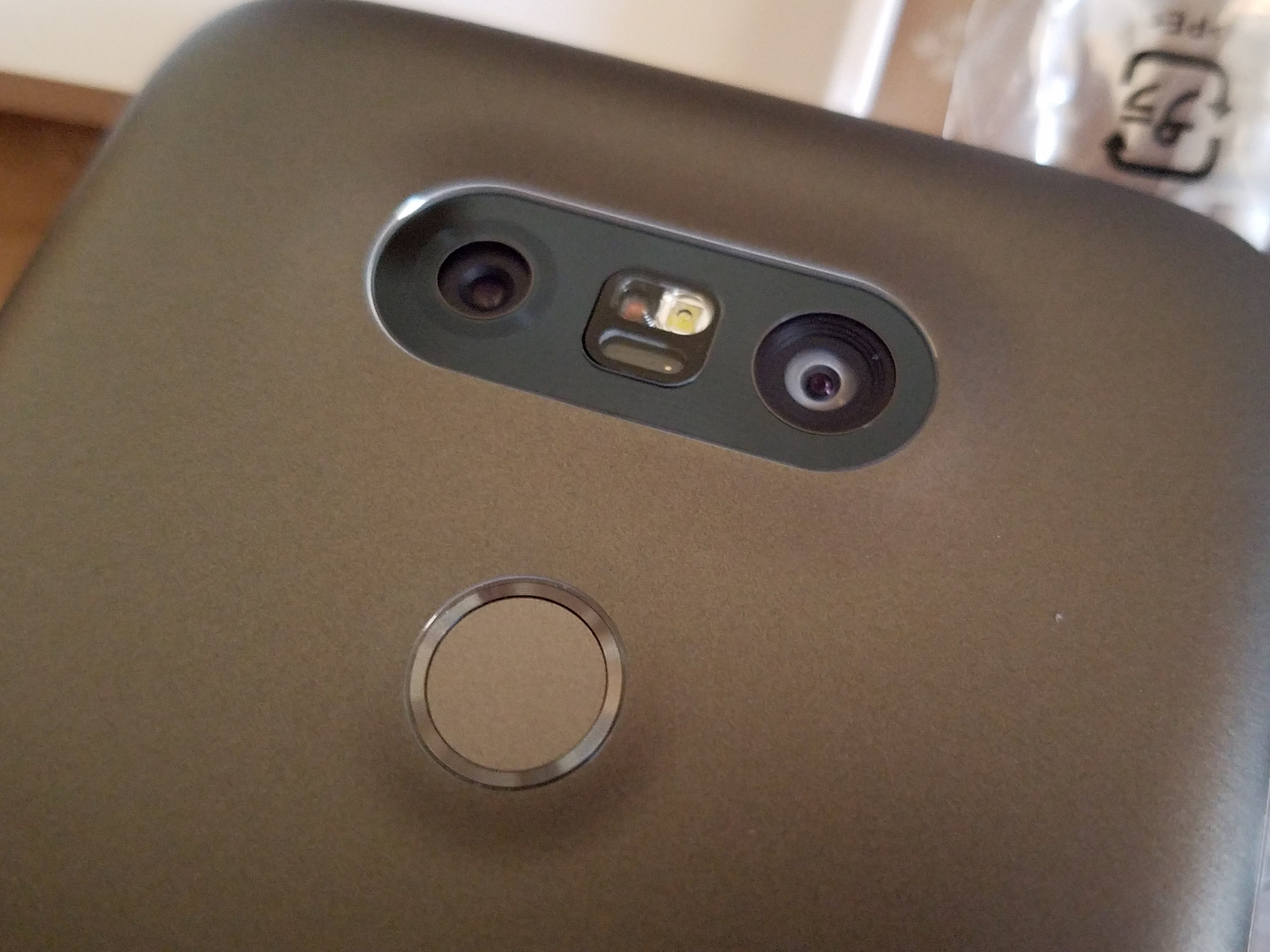