“Your expectations of a phone will be shattered,” Verizon says in its latest DROID phone launch announcement. The word “shattered” is the dead giveaway to Verizon’s upcoming product launch with Motorola. Another promo for the upcoming launch says “Everything you expect from a phone will change,” referring to new expectations for the new Droid lineup. The shattered glass in the background is another nice hint at the fact that Motorola’s upcoming Verizon-exclusive Droid Turbo 2 will indeed be shatter-resistant, as we’ve stated earlier.

The date for the upcoming Droid Turbo 2 (a.k.a Moto X Force worldwide) and Droid Maxx 2 announcement is Tuesday, October 27th in New York City. The Droid Turbo 2, apart from its shatter-resistant Plastic OLED (P-OLED) display, will feature a 5.5-inch, Quad HD display with a 2,560 x 1,440p (534ppi), an octa-core Qualcomm Snapdragon 810 processor, 3GB of RAM, 32/64GB of storage, a 5MP front camera, 21MP back camera, and a 3,760mAh battery (slightly smaller than the first-generation Droid Turbo’s 3,900mAh battery). Battery size isn’t everything, though; as can be seen with Samsung’s Galaxy Note 5 that has a 3,000mAh battery as opposed to the 3,220mAh battery of the previous-generation Note 4, better-optimized batteries can outperform their non-optimized counterparts when given the chance. Also, Samsung’s Galaxy S6 edge+ has the same battery size as the Note 5, but outperforms its more prestigious “sibling” in battery endurance tests.

The first-generation Droid Turbo promised 48-hour battery life but reviewers indicated that 48 hours wasn’t exactly reachable in most cases (36 hours was the better bet in terms of battery life). 36 hours of battery life is excellent, but there are whole host of smartphones sold at Verizon that can get you the same amount of battery life and more on-screen time (SOT) as the Droid Turbo. The Droid Turbo 2 will be a device with top specs, though we’re curious to see if the device’s Snapdragon 810 processor will overheat or not. We’ll have to get our hands on the device before we can affirm or deny the processor controversy.

The Droid Maxx 2 is expected to serve as the Moto X Play for the US, with the Moto X Play being a device not accessible in the US but in Europe. The DROID series, however, is a Verizon exclusive in the US, so customers hoping to experience the best of Motorola will have to align with Verizon Wireless for carrier service. Verizon has inaugurated off-contract plans, with new customers choosing from its Small, Medium, Large, and Extra-Large (XL) data plans.

Stay tuned to Aptgadget, and we’ll be back to report on Droid Turbo 2 leaks and information before the big unveil. 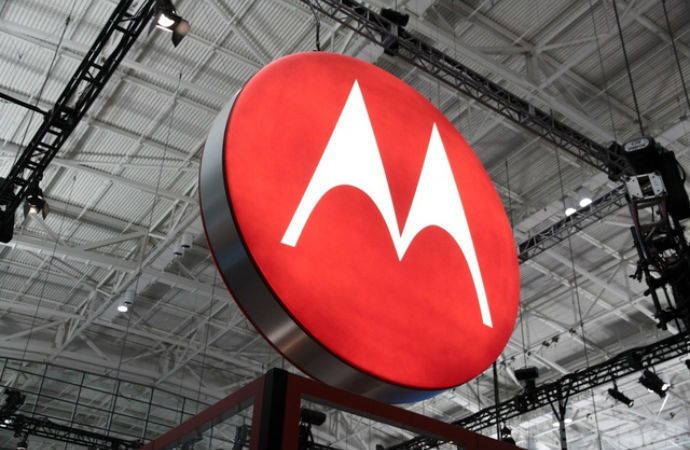