Modern video games would not be the same if it weren’t for the voice actors that give life to the characters on the screen. Now those voice actors are hoping that’s enough to get themselves a more favorable contract, otherwise they may go on strike next month.

SAG-AFTRA, which is the union that represents voice actors, among others, have met with video game publishers twice this year to work on a new contract, but they have yet to reach any agreement.

While money is certainly part of the negotiation there are other issues at hand as well. According to union member Wil Wheaton, who voted to authorize the strike vote, there are a number of health and safety issues as well. Among them, protection for vocally stressful sessions, like those that include large amounts of yelling and screaming, as well as the ability to have a stunt safety coordinator on set during motion capture sessions.

Other items on the union’s list include residual payments for successful games, and transparency as to the titles the voice actors are working on. Game developers often use code names for their titles, and often the voice actors don’t know what game they are working on. Without knowing the context of the lines they’re speaking it’s possible a voice actor could end up doing work they might object to.

According to Wheaton, there hasn’t even been any real negotiation as all of the unions demands have been rejected out of hand by publishers.

Nobody wants to see a voice actor strike, as it will stop much game production cold, especially of the biggest titles. However, this is exactly why unions exist. Voice acting is viewed as a simple and easy job, and maybe it is, but attempts to protect one’s voice, which is the key to their living, doesn’t seem like they’re asking for too much. At the very least it seems to be something that’s worthy of a negotiation.

If no agreement is reached, which seems likely at this point, the union will vote on the strike next month. If more than 70% of members vote in favor the strike will begin. 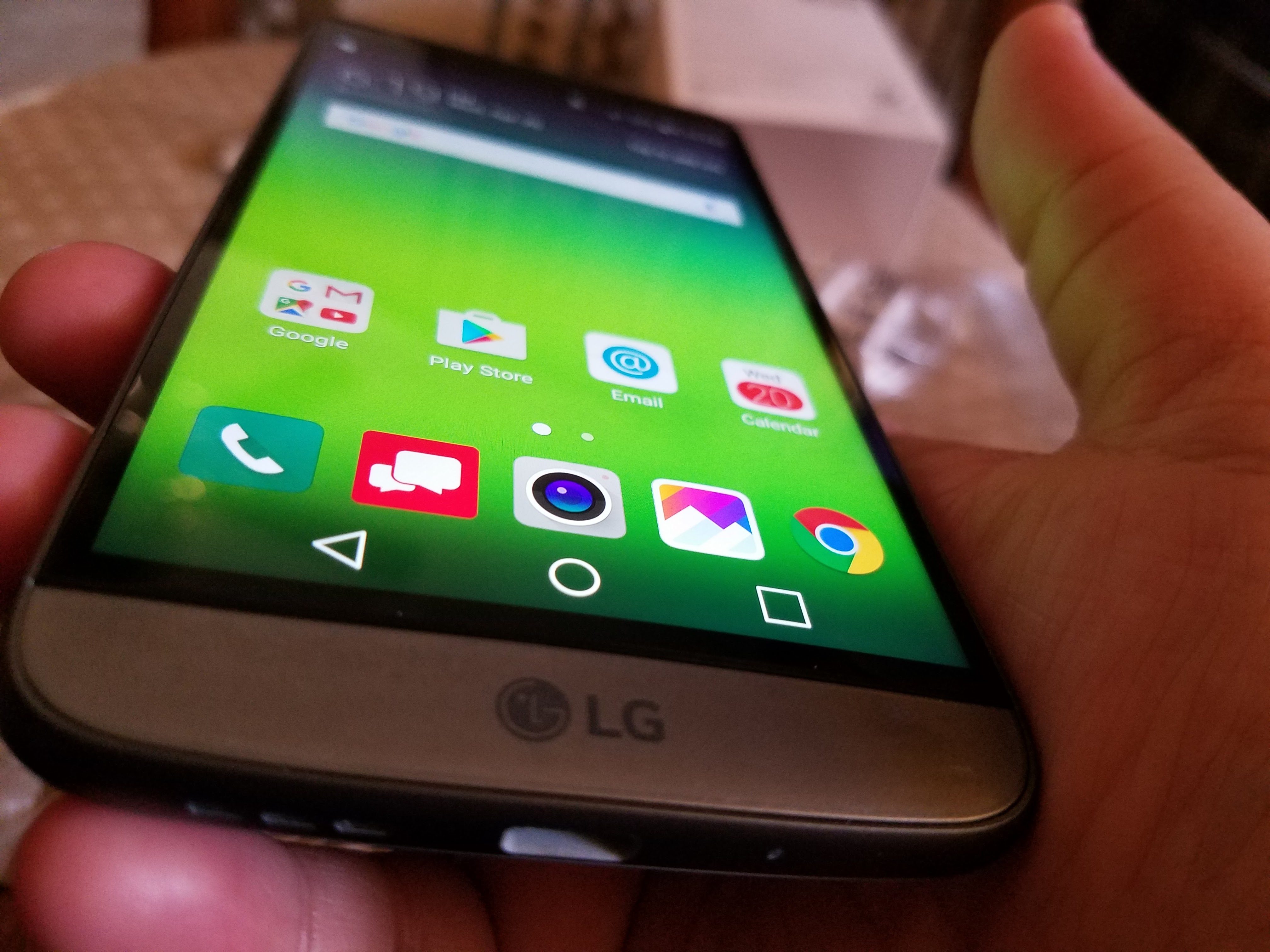 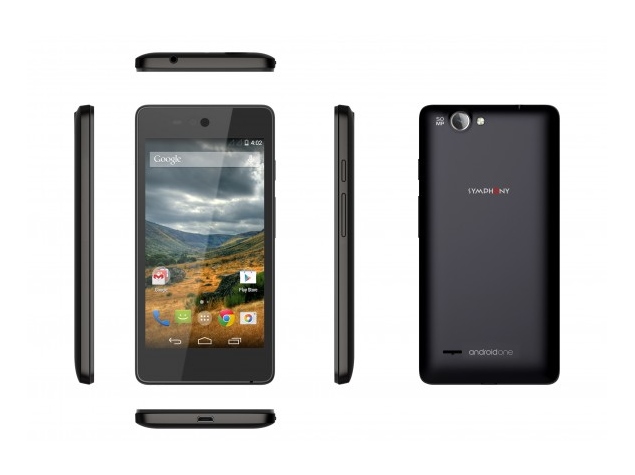