Google decided to announce Android Pay this past week, rather than wait until the release of its new Nexus smartphones later this month, but one bank in particular did not announce its entrance into Google’s mobile payments system. Wells Fargo was expected to roll out its feature earlier, but did not, for some reason.

Now, however, it looks as though Wells Fargo customers can start using Android Pay within the next few days. The company issued a statement on Friday. “‘Today, we’re pleased to participate in Android Pay, increasing the availability of mobile payments to millions of Android device-loving Wells Fargo customers. This represents the latest offering in our commitment to give customers new, innovative ways to pay safely and easily, how and where they want,’ said Jim Smith, head of Virtual Channels for Wells Fargo.”

Android Pay is Google’s take on mobile payments, existing alongside of Google Wallet rather than eliminating it. Google updated Google Wallet to include Android Pay this week, promising that it would roll out Android Pay to existing handsets with Android 4.4 KitKat or higher in a few days. Wells Fargo has promised that it will roll out its Android Pay update over the next few days as well, so hang in there and wait for the update. Android Pay, like Apple Pay, is also available at Rite-Aid and other stores, and you’ll have to see if your bank makes the list to start using it. 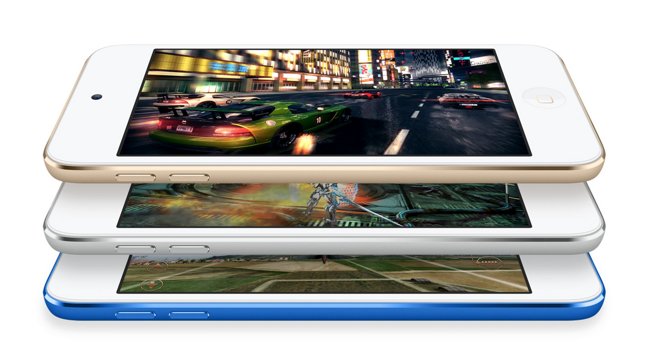