Have you always wished to find out if the person you have sent a message to read it or not on WhatsApp? Well looks like people at WhatsApp have heard your wish as with the latest update WhatsApp users are going to know if the recipient has read the message or not.

After updating the WhatsApp with the latest version if you see a blue tick mark next to your sent message, it means that the recipient has read your messages. This does not work on a group chat though because your message will get a blue tick mark after everyone in the group has read the message. Users can also know the precise timings of when the message was read by pressing and holding down on a particular message.

This new feature can bring a lot of problems as well as ease of access. For people who want to make sure the recipient has read the message it can be a wonder as they won’t have to worry now if the recipient has read the message or not while for those who till now could ignore someone’s messages won’t have an excuse to ignored anymore which can be a big problem for them.

Till now there were others ways to also know if a person has read one’s messages through the “last Seen” option or the ordinary “Double Tick” next to a message but the new “Blue Tick” is a more direct way of showing.

WhatsApp as of now is the most used app in the world with more than 600millions active users daily and it’s almost 5 years since the app was developed, so it’s amazing to see such a huge number of users using this app in such a short span of time. What do you think about the new feature is it worth it? 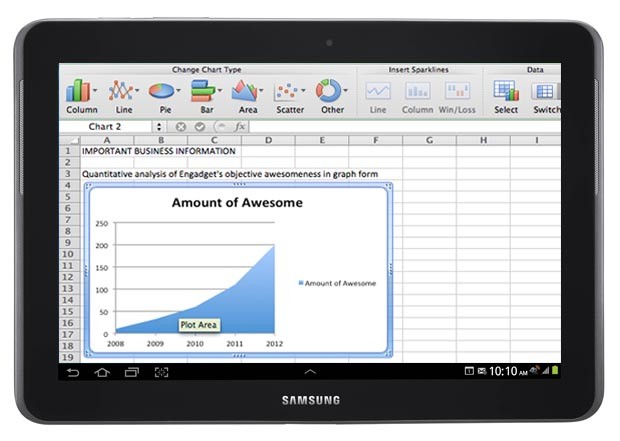