While Playstation’s E3 Press Conference was full of surprises, one that tends to get overlooked was that the new Call of Duty Game, Black Ops III, was announced there, and not as part of the Xbox presentation.  For the last several years Activision and Xbox had been joined at the hip and all new Call of Duty related announcements had happened there, so Playstation swooping in and picking up the timed exclusives for DLC that had been a major bullet in the gun of Microsoft was a major coup.

IGN interviewed Activision CEO Eric Hershberg about the switch and he gave up some information about how the new deal came to be. According to Hirshberg “The time was right” and Sony “really wanted it.”

While one has to assume this means that Sony backed up a dump truck full of cash to Activision’s doorstep that’s not the only reason the deal happened. Hirshberg also called out Playstation’s relationship with Bungie and the success that Destiny has had on their platform as evidence that Sony was capable of supporting such a deal.

While Hirshberg also covers his bases and points out that Call of Duty is cross platform, and all content will eventually be available for all systems the importance of earlier access to DLC cannot be overstated. Call of Duty is a serious game for many players, including professional esports. Call of Duty has been the premier game in MLG’s competitions for years and the game has been played on Xbox for much of that time. It’s quite possible (likely) that MLG will transition over to the PS4 as part of this deal.

We’ll have to wait until the game actually launches to see how much unit sales shift away from the Xbox. Between Call of Duty and Destiny PS4 is angling to become the console of choice for the shooter fan. 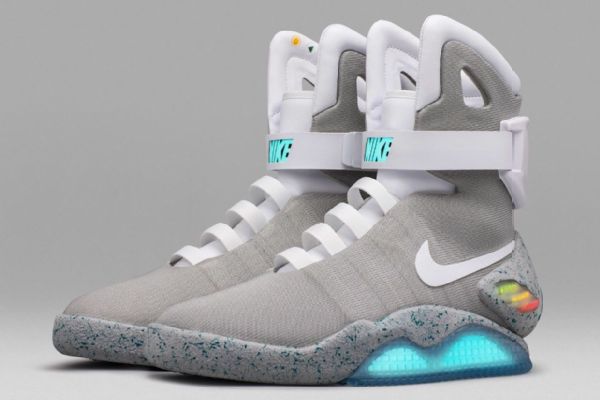