Node.js is an open-source environment for app development although it is widely misunderstood as a framework. It is a runtime environment that works on multiple platforms and is built on Google’s native V8 engine with JavaScript, one of the most popular programming languages.

Its functionalities are excellent and use an event-driven, non-blocking I/O execution methodology. App developing teams prefer Node.js due to its scalable nature and its vast and active community, enabling them to get solutions to any roadblocks that could come up.

Anything your business needs for a solid online presence, Node.js is capable of making it a reality. However, you must have the right engineers to work on your business requirements, hence, the next task is to hire Node.js programmers that can work with you.

How is Node.js will your start-up businesses?

If you are thinking of launching a web application or developing a website for your start-up, Node.js is the best developing environment you can count on.

Here are some statistics that will help you understand how good Node.js is with web app development:

Many startups, build their entire server-side mobile software stack in Node.js. A lot of successful businesses recently migrated to build their stacks on Node.js. eBay, Paypal, and Groupon are some of them.

Most startups go through a long process consisting of a large number of A/B tests before the product makes it to the market. However, Node.js can accelerate the process in multiple ways than one:

Being a new language in the app development world as compared with Java or .Net frameworks Node.js is to be learned from zero by developers. This posed as a roadblock to many but due to its lean learning curve, for most developers, it took a few weeks to master the framework.

Crucially, while working on Node.js as the primary development framework, you can share the same language on the front and backend with ease. This makes the developer stress free in regard to code alteration between the two sides.

It results in 2x speed with less expense in terms of labor to maintain the servers. Furthermore, as the code is the same for both ends, developers need to write 33% less code.

This builds the entire platform with fewer files as compared to the case where different languages are used for the frontend and backend for deployment.

Due to the above qualities and many developer-friendly properties, the wider adaptability of Node.js is growing fast.

From an open source community with a huge number of promising startups to large global brands such as Linkedin, eBay, Walmart, Microsoft, and PayPal a sizeable chunk of professional developers from various backgrounds are adopting this architecture.

Finally, Node.js is quickly being adopted by an ever-increasing pool of app developers which makes a great online community where you can get all of your answers to help your development process.

Node.js is great for developing mobile applications. Thanks to Node.js mobile app developers now can write crucial and functional codes of responsive mobile and web apps in days.

Presently, the data density, unique design components, and functionality set combined with the growing volume of smartphone traffic increased the chances of server errors. Fixing all of them automatically slows down the mobile app development process for weeks.

Node.js is a great solution to this. With fewer lines of code, faster development, a strong functionality set, and versatility across platforms, Node.js makes the app development workflow simple. Many apps can be built, as a result of these advantages in a short span of time.

Now, let’s take a look at the popular apps built in this framework.

PayPal – It is used for international money transfers or accepting payments. PayPal is a pioneer user of the Node.js framework. Notably, Node.js was not the first option by its engineers. However, after migrating to it as a prototyping development environment, the framework lived up to its name.

Node.js comes with many advantages for this app, including fewer lines of code, a faster request processing rate, etc.

LinkedIn – It migrated from Ruby on Rails to Node.js for its unmatched scalability, performance, and speed. The advantages LinkedIn enjoyed from Node.js are double traffic handling capacity, better speed and performance, reduced expenses, etc.

NASA – The main aim of NASA is to make sure that the astronauts are safe during crucial space missions. Reducing the timeline by shifting data to one codebase was difficult for NASA. Node.js assisted to decrease the number of execution steps from 28 to 7.

NetFlix – This leading video streaming brand is a user of this Node.js framework. At first, NetFlix hit the market full-featured nature but with a few issues. The decision-makers decided to migrate the UI to Node.js to fix this challenge. 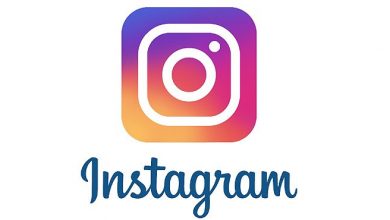 How to View Full Size Instagram Photos and Profile Picture 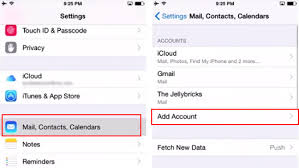 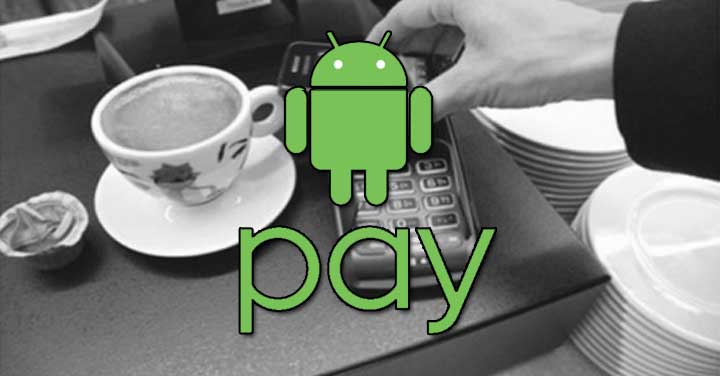 Activation Code for Text Message Forwarding – What to do if it doesn’t appear on iPad?