Microsoft said back in August 2014 that it would end support for Internet Explorer 10,9,8, and Windows 8, but the time has now come for the end to actualize. To this end, Microsoft has released an “end of life” patch for these old IE and Windows versions, prompting people to upgrade to Internet Explorer 11 or Windows 10 (the company’s latest version of Windows).

The next reason to upgrade to Internet Explorer 11 and Windows 10 pertains to new features within the mobile experience. If you refuse to upgrade, you’ll miss the new features Microsoft has baked into these updates. Microsoft’s Windows 10 is something of which to be proud, seeing that the company has now retired the Internet Explorer web browser by integrating the new Edge web browser into Windows 10. These new changes may be scary, but they’ll actually improve your web browsing experience in that they contain new features that make your time on the Web more effective. You can complain against updating your device, but you don’t know what’s on the other side until you jump in and see for yourself.

So, there you have it. Why should you upgrade to Internet Explorer 11 and Windows 10? The answer, in a clear sentence, is this: Microsoft has killed support for earlier IE versions and Windows 8, and you should update your device(s) so that you can have both security and a newness to your web browsing experience. Sure, the latter reason may not sound convincing by itself, but the former bolsters the defense.

How to Add the Batteries Widget to Notification Center 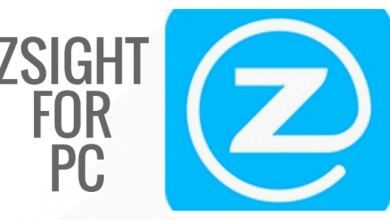 Common Kindle Fire Problems and How to Fix Them 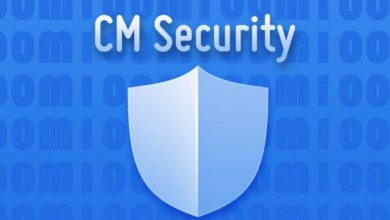