Were you hoping for a modular LG V20? It seemed as though the Korean Android OEM was headed in that direction, particularly with its teaser of “Play More” and the LG G5 (which is a modular smartphone; read our review to learn all about it). Early statements on the phone moniker assumed as much, and, since LG seemed committed to modular design in the LG G5 announcement at Mobile World Congress on February 21st (the same day it announced the modular smartphone to out-man Samsung; it didn’t succeed, if you must know), and, with the company wanting to gain the trust of consumers and developers alike, would give the idea some time to grow.

Unfortunately, this week brought a lot to diehard tech enthusiasts that they don’t care to hear. For one thing, LG is scaling back on its modular design. We had an idea the company would do that, seeing that the LG logo and branding didn’t appear on the same detachable portion on the V20 that they did on the G5. So, if the photo is legitimate, LG is reverting back to the old compact design. The modular LG V20 would likely alienate customers who weren’t smitten with the G5’s design, so we applaud LG for listening to consumers. Of course, this is also motivated by income, as the LG G5 design team was fired after G5 sales tanked.

The other, pertaining to Google’s own Project Ara that would inaugurate the era of fully modular smartphones, is disastrous for modular advocates: Google has scrapped the project because of financial means. Google is no stranger to starting projects and scrapping them (enter the Boston Dynamics robotics acquisition), but Google’s retreat from modular smartphones means that LG would have to continue with the modular LG V20 design and implementation alone — and LG doesn’t have the financial muscle of Google, that’s for sure.

Well, whether or not the V20 has a modular design is something we’ll have to wait and see tonight, as LG is scheduled to unveil the LG V20 at 9PM EST/6PM PT in San Francisco, California. We’ll be back to bring you the latest on LG’s newest smartphone. 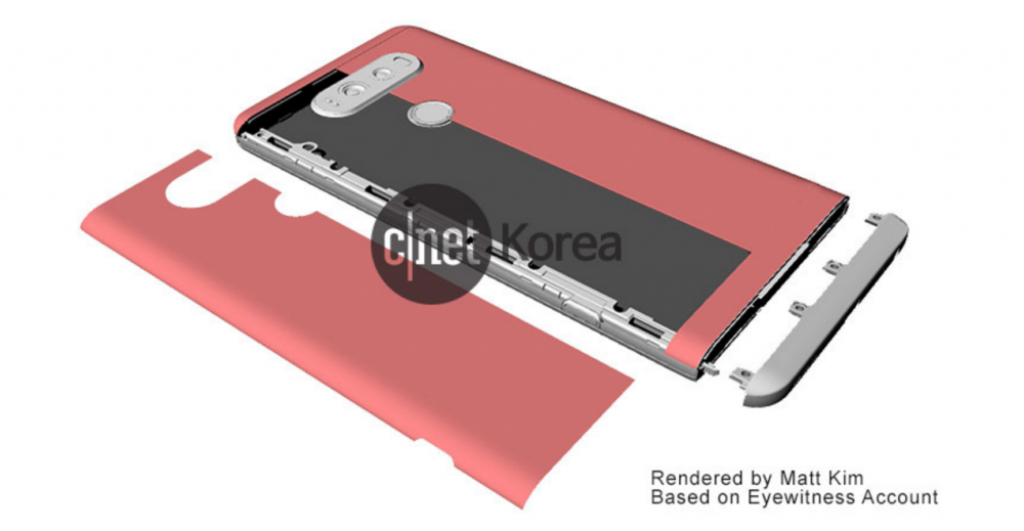 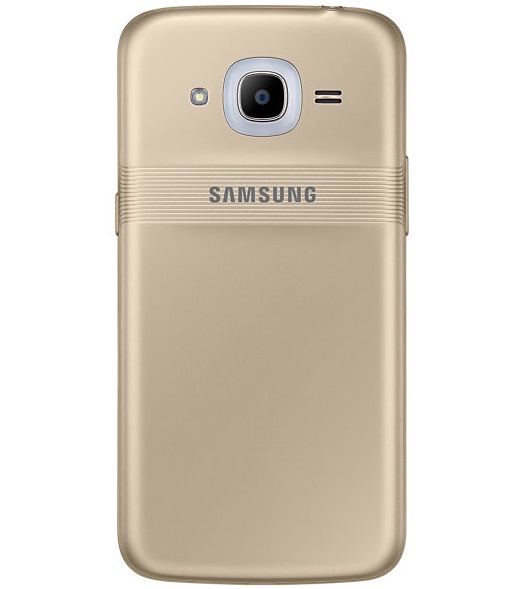