With today’s fast paced lifestyle, a good internet connection is a must and to achieve that a great router is indeed needed. However, finding one that would cater to your needs might be a little bit difficult. In this article, best wireless routers will be featured and reviewed to help you choose one that would suit you the best.

The top best wireless routers in 2018 are the following:

The first 802.11ad router in the market, the TP-Link Talon AD7200 WiFi is a bit more expensive compared to other routers. However, it is said that its price compensates with its performance and features. This router has the following credentials and features:

The TP-Link Talon AD7200 WiFi router has dimensions of 9.0 X 9.0 X 1.7 inches and as one of the biggest routers in the market, this model includes nine foldable antennas and uses multi-band technology that could run three Wi-Fi bands all at once. It supports combined WiFi speed of 7.2 Gbps and could stream simultaneously through its Wireless AC and Multi-User MINO technologies. The TP-Link Talon AD7200 has a 1.4 GHz dual core processor and has 1 WAN and four high-speed Gigabit Ethernet ports. Aside from that this router also has two super speed USB 3.0 ports which allows you to transfer file to any external hard drive or USB drive.

With all the features and high performance included in this router plus the easy to use, setup, manage and updating of the device, all in all, this router is the best recommendation and tops this list of best wireless router.

One of the best WiFi system in the market, the Google WiFi comes with three units with a diameter of 4.1 inches and a height of 2.7 inches which makes it tinier than the usual router. It comes in color white and has an unobtrusive LED light which contributes to its elegant design.

This WiFi router is highly recommended for those who has large homes as this WiFi system provides impressive and seamless experience. Aside from that it is much cheaper compared to other WiFi systems

The only downside of this product is that you will need to stay logged in in a Google account to use it.

Asus is a known brand in the computer industry due to its top of the line computer products and this includes their WiFi routers. One of their best routers is the RT-AC88U. This router costs less than $300 and with the said price, comes with great performance and useful features.

The RT-AC88U comes in a stylish, sleek and elegant look with its black color body and red streaked antennas. As for its performance and features, this router has a total of 8 Gigabit LAN ports which is its source of high-speed internet. Aside from that, this router is a dual band and could act as a NAS too. The RT-AC88U stays on 2.4 and 5 gigahertzes which gives constant fast speed without suffering on its performance.

Installation of this router is easy and is user-friendly in terms of configuring it to any of your PC device. It has a quick internet setup wizard that could help you configure and create a network encrypted key for the band.

The downsides of this router are though it performs well, the 2.4 gigahertz band has difficulty in delivering compared to other routers and its software features need to have a proper finishing but aside from that, the speed, amazing looks and feel makes this router a winner.

Known as one of best companies that produces network products such as the AC3200 Ultra WiFi, D-link has created another top of the line wireless router, the DIR 890L. The DIR 890L is known to have amazing features, functionality and speed. It is easy to setup and is user friendly. Aside from speed, this router could reach and has a wide range. The D-link DIR 890L offers doubled up NAS through adding an external hard drive. This router is also a tri-band router which makes it a stellar performing router.

For those who are into VR gaming and 4K video streaming, the nighthawk X10 is perfect for you. Though this router might come a bit too pricey for some, its features and functionalities compensate its price. Examples of this are that the nighthawk X10 comes with three WiFi bands – 2.4 GHz, 5.0 GHZ and 60 GHZ, it also has a 7 Gigabit Ethernet ports with 10 Gigabit SPF+ LAN port, this router also supports multi-user multiple input, multiple output (MU-MIMO) data streaming and 160 MHZ WiFi technology.

The only downside of this device is though there are a lot of features, most of it are not yet supported by most of devices such as PCs and mobile phones.

A cheaper router for network enthusiasts, the Amped wireless RTA2600 Athena goes well for average consumers. Although this router cannot compare to the numerous features of other routers, this router proves to have enough of useful features for normal average users. In fact, this router offers powerful hardware, stellar performance without disconnections during the test run and could could have multiple devices connected via WiFi.

A dual band wireless, the Linksys WRT1900 AC comes with support for the AC1900 which means, this router offers a 5 gigahertz band at the speed of 1,300 megahertz and 2.5 gigahertz at a speed of 600 megahertz.

This router comes with powerful hardware, an amazing wide range, fast speed and has one of the best NAS performance.

The only downside of this router is the software could be a bit confusing for new users.

Under $100 router, the Archer C7 is the best budget WiFi router. The C7 is highly recommended for those who are into internet gaming and streaming. This router offers a speed of 1.7 Gbps. It is a dual-band router and has 6 antennas which gives you a wide Wi-Fi range. The Archer C7 also comes with average NAS.

A very fast performing router, the AirPort Extreme Base Station is a dual band router. It proves to have a great amount of Wi-Fi stability and speed. The only downside of this router is its upgrades but aside from that, this router definitely makes the list of best routers.

Before purchasing a wireless router, there are a few factors and features that needs to be considered and they are the following:

One of the considerations you would need to check when purchasing a router is the range of the WiFi. The range usually differs due to the proximity, obstruction, interferences and the like. However, a normal and good range for normal household situation should be 4572cm or around

150ft indoor and a bit less when outdoors. Another factor that could affect the range of router that you should also consider is the type of antenna used.

Some routers come with USB ports which allows connection and use of wireless network. The USB ports come in handy when you share a file using the NAS between devices.

With all that said, with all the brands and models discussed in this article, we hope this article has helped a lot in choosing the perfect wireless router that would best suit your needs. 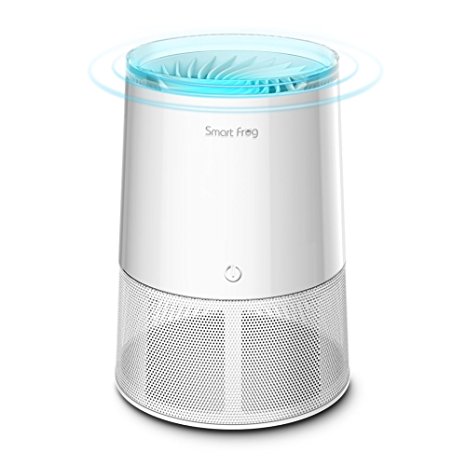 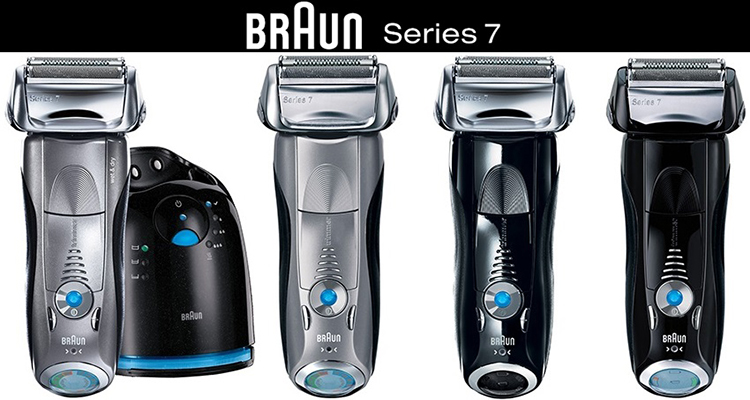 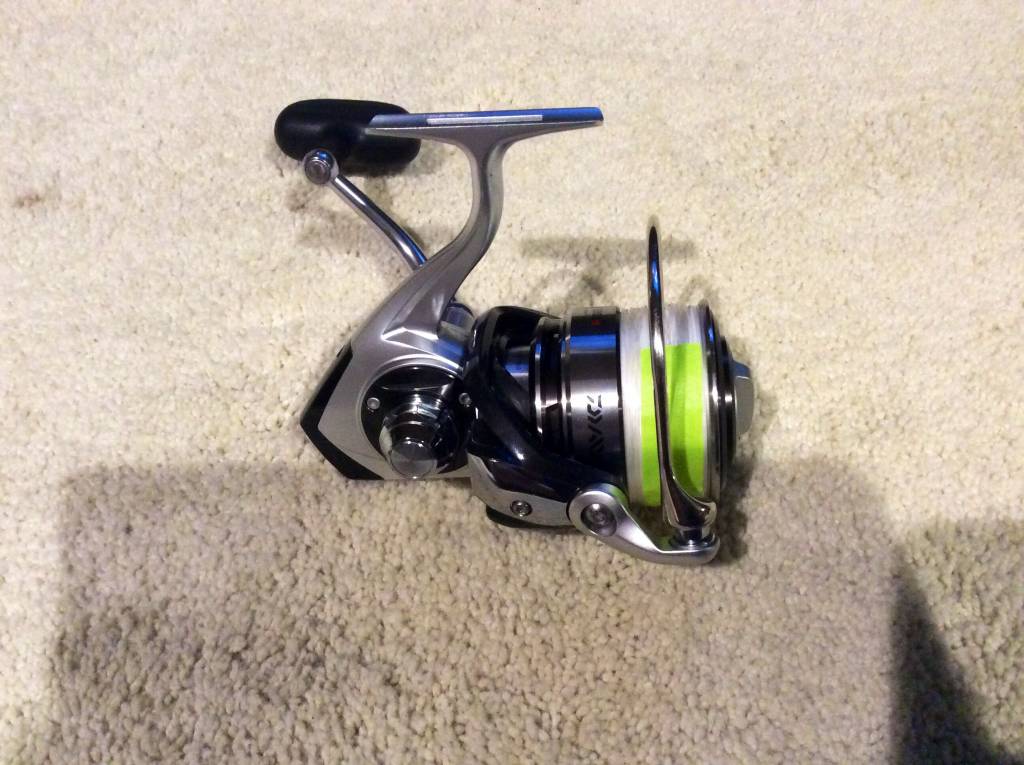 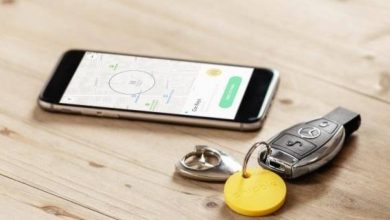 Desirable Features of a Bluetooth Tracker