Researchers have established that the world’s first computer, which is about 2000 years old, was not only used to chart the movements of the planets, the sun, and the moon but also as a fortune-telling device. The computer dubbed as Antikythera Mechanism is a complex clock mechanism that consists of over 30 meshing bronze gears having been designed by Greek scientists sometime between 150 and 100BC.

Antikythera was discovered off the Greek island in 1901.Since then, researchers have been focused on its internal mechanism, but currently, they are attempting to decode minute inscriptions of its outer surface. Since the computer has no manual, it has been hard for scientists to understand its purpose until recently when they discovered a probable function of predicting the future.

Mike Edmunds, an astrophysics professor at the University of Cardiff in Wales, noted that the device showed planets as well as indicating the position of the moon and the sun in the sky. Edmunds further observes that the device also showed the color of a forthcoming eclipse which was used to predict the future. He notes that they are not quite sure how to interpret this, but it could hack back to the suggestion that color of an eclipse was some sort of omen or signal. Certain colors might be better for what is coming than other colors.

The machine’s physical parts are reasonably well understood, so to learn more about its function, scientists took a deeper look into the small inscriptions etched onto the outer surface of its 82 surviving fragments. Some of these letters measure 1.2 millimeters across and are engraved on the inside covers. There is also the visible front and back sections of the device.

Researchers have noted that the instrument was probably made on the Rhodes Island and don’t believe it was unique even though it is the only discovered piece. More than a dozen piece of classical literature, stretching from about 300 BC to 500 AD have referred to a device such as that found at Antikythera.

An additional function of the calculator included performing addition, subtraction, division and multiplication arithmetic. It also could align the number of lunar months with years while also displaying the moon’s and the sun’s position in the zodiac.

It did contain certain imperfection, but it is a clear reflection of the astronomical knowledge at that time. It is still not clear what happened to that technology to get lost since its mechanical complexity would have been useful for another 1,000 years until the appearance of the medieval clocks in European cathedrals. 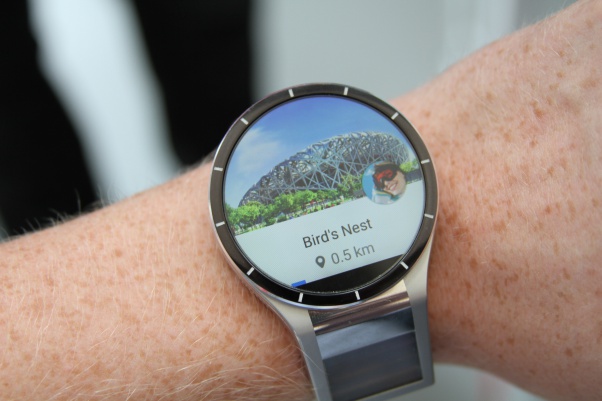 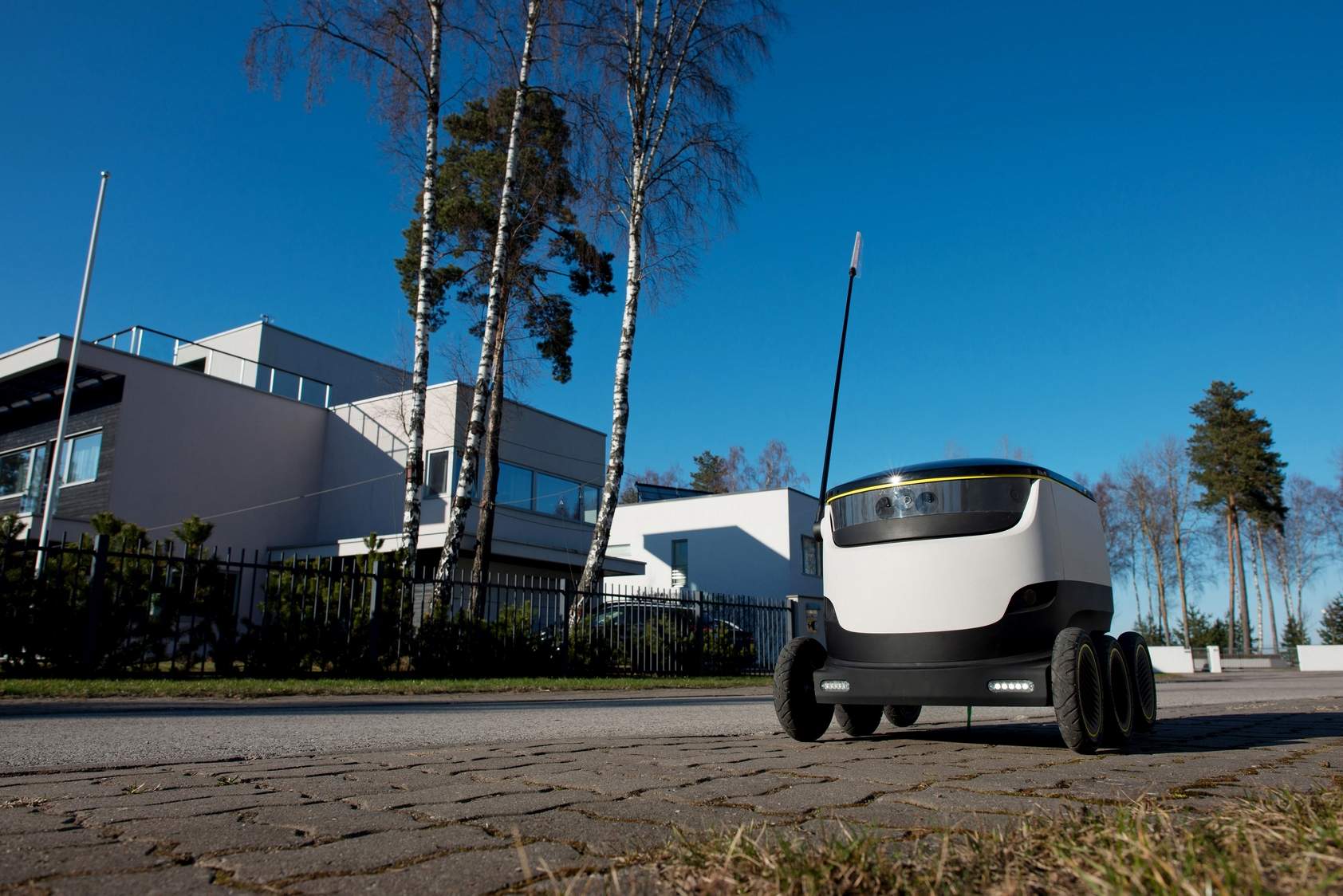