The long awaited Xbox One software update is now rolling out to people who where invited to the preview program for testing out the new update. The preview program, which began in February, was announced to select Xbox Live subscribers who were inviteed to try out the new update. When the update was announced, Microsoft said that there will be a lot of new stuff coming with the new update. Some of the features included a totally new Party app, a new section for Friends and some other subscription packages.

From the start, Xbox One has been constantly outperformed by its fierce rival the Sony PlayStation 4.  The PS4 has led both in terms of sales and the features that it offers. Microsoft has been trying hard in order to make up to its audience and keep their console attractive to the gamers around the world. Sony posted on Tuesday that they have sold over 10 million PlayStation 4 units since its launch whereas Microsoft has only shipped about 5 million Xbox One units during the same period.

According to Microsoft’s Xbox Live Chief Larry Hyrb (also known as Major Nelson), the subscribers of the preview program will be getting the following new features in the newest update:

Party App – a whole new app that users can now use to arrange parties and invite friends into said parties. Users will also be able to choose a Party leader who would then be able to send invitations to other users as well. Party leader can also change the privacy of the party ie: whether it requires an invitation to join or is free for anyone to join in.

Friends Section – Microsoft has totally revamped the friends section now offering more features to users that enables them to interact with their friends quickly and in many different ways. The new section gives a preview of what the user’s friends are doing. The section also list down the popular games that their friends are playing. There is also a Gamerscore leaderboard to see which is on top in the past 30 days.

Along with the above features we can also expect a new Media Player app, Xbox One Digital TV Tuner, Stream TV to SmartGlass app, Boot to TV feature, Live TV Mini guide app, SmartGlass updates, Xbox On, and Settings updates are among the many new features being introduced in the latest Xbox One update.  According to Microsoft, the update should be made available to the general public in the coming months. 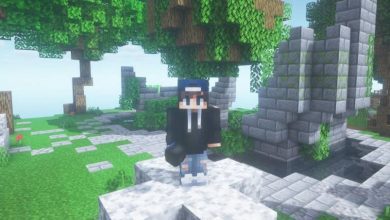 How Much RAM Should I Allocate to Minecraft 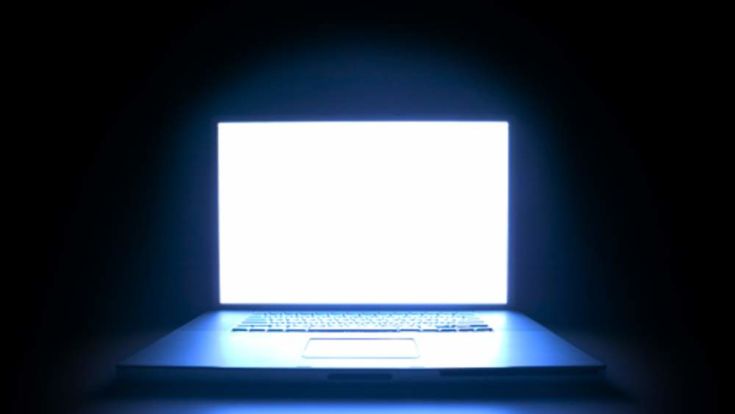