The third largest smartphone maker in the world, Xiaomi announced two handsets during the early months of 2015; the Mi Note and the Mi Note Pro. While both handsets have been released for a while, the Chinese tech firm has decided to change the pace and release an embellished variant of the Mi Note smartphone; a device which features the‘Natural Bamboo’ chassis. While no changes have been made to the hardware specifications of the Mi Note, the rear side of the handset looks thoroughly decorated, which provides the perfect combination of aesthetics and raw performance in a single smartphone package.

The Mi Note ‘Bamboo Edition’ will carry a retail price of $370 (capacity variant has not been stated by the company but it will most likely be the 16 GB version)but currently, consumers can only place a pre-order of the smartphone. Another disappointing requirement will be that only those who are residing in China will have the opportunity to purchase the aggressively priced handset. The Mi Note carries a 5.7 inch IPS panel that exudes a crisp 1080p resolution. The chipset present inside the Xiaomi Mi Note is Qualcomm’s Snapdragon 801, which is running the quad-core Krait processor running in at 2.5 GHz, along with 3 GB of RAM and an Adreno 330 mobile GPU.

The smartphone also possess a 13 MP rear camera and a 5 MP front shooter, with the option to record 4K resolution videos at a capped frame rate of 30 FPS. That’s not all, the handset is also packing a 3,000 mAh battery and runs Google’s KitKat 4.4.4 update ‘out of the box’. For flexibility, the Mi Note allows users to run two carrier networks simultaneously, coupled with enabling 4G connectivity. As for when the device will be available, a reliable source has reported that the Xiaomi Mi Note will be available for sale on March 24, 2015. 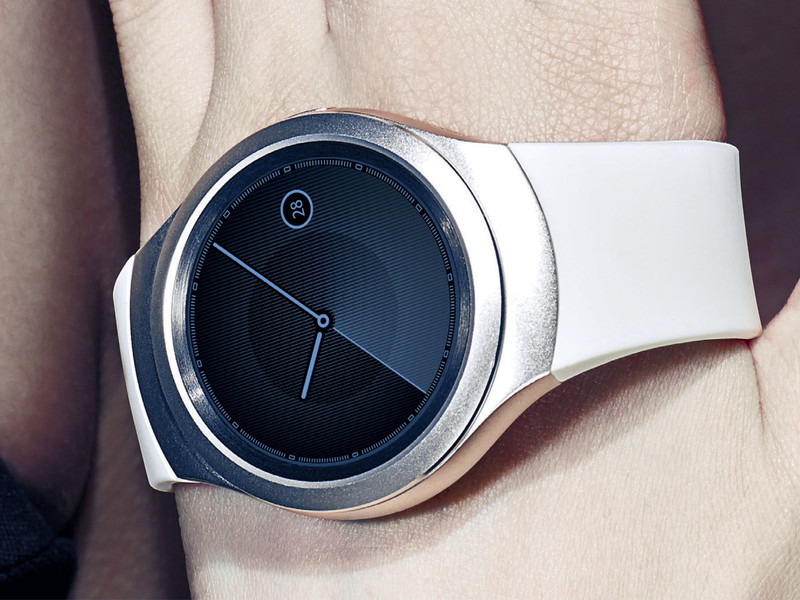 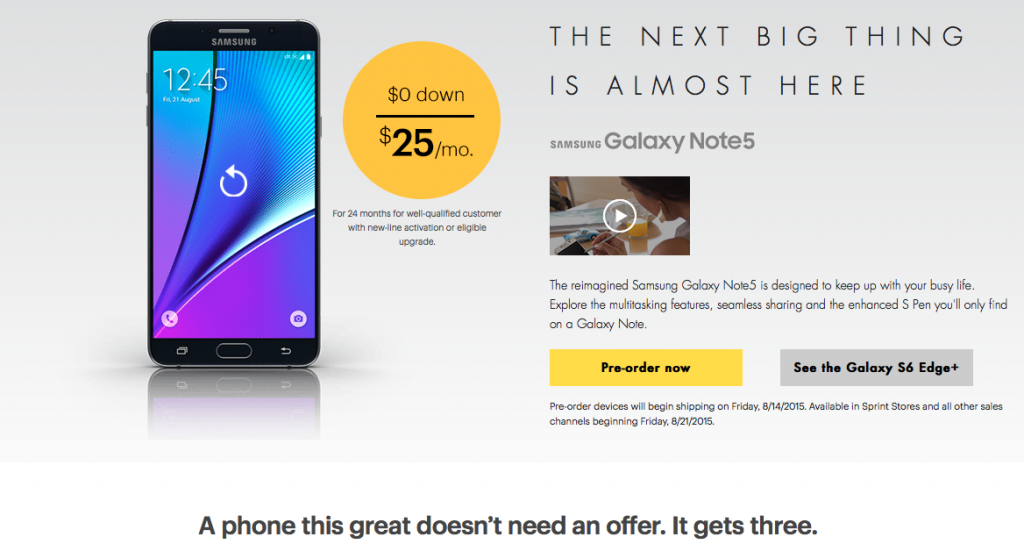