The Galaxy S7 edge is one of the most unique smartphones in Samsung’s lineup, being matched only by Samsung’s Galaxy S6 edge from 2015. Some view the edge as nothing more than a hardware gimmick that Samsung has created to convince people of the need to upgrade their phone each year, but the Galaxy S7 edge takes that view head-on and demolishes it. The Korean giant unveiled the Galaxy S7 edge (and its regular sibling, the Galaxy S7) at MWC last Sunday, bringing quick apps and content access to the edge that makes it more functional than it’s ever been. Keep in mind that in addition to using the edge for productivity, you can also use the edge for social media notifications, emails, texts, missed calls, app updates, and even as a night clock.

And, as is the case with every great smartphone, a Galaxy S7 edge screen protector for Samsung’s most unique device is in order. The pre-order process has already started for the Galaxy S7 edge, and you’re dying to buy your phone during this time so that it arrives just as sales commence worldwide on March 11th. At the same time, however, you’re concerned about finding a stylish case and screen protector for your phone.

Up until now, Samsung’s edge smartphones would have received a regular screen protector, keeping certain “edges” of the screen exposed and vulnerable to cracks, dents, and elemental impact. Casemaker and screen protector company Zagg is taking that view head-on, however, and the company has announced its own Galaxy S7 edge screen protector called the InvisibleShield Glass Contour.

Of course, let’s keep in mind that you’ll pay a pretty penny for it: $40 is the quoted price, and that’s just for the screen protector. At the same time, however, you can’t put a price tag on protection and durability, and those of you who want to trade in your edge for the Galaxy S8 edge next year may want to protect all parts of the display so as to preserve the newness of the device. If so, you’ll be happy to know that Zagg’s InvisibleShield Glass Contour Galaxy S7 edge screen protector will be available at some point in the near future (the company doesn’t specify when on its website). You can, however, enter your email address to be notified when you can purchase this innovative screen protector. 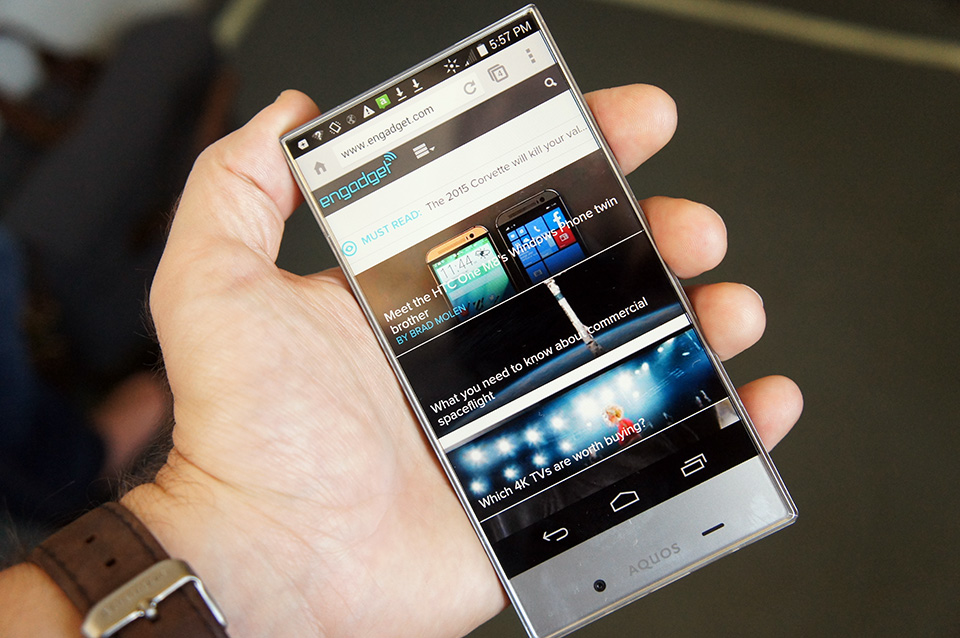 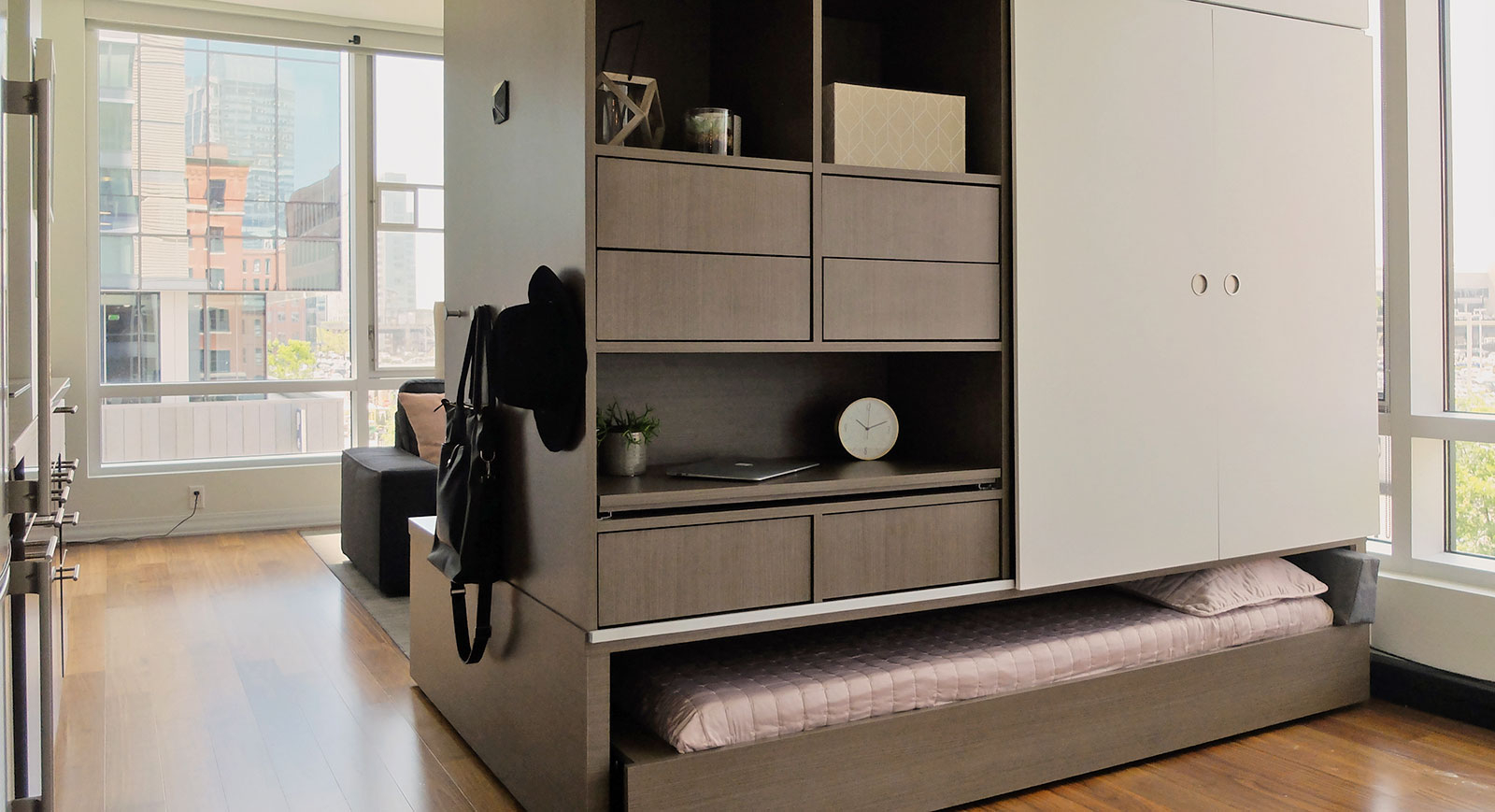