Google is now for its unique and stand-out projects, one of them being Project Fi currently – a new service that operates as an MVNO and lets Nexus 6 owners rely on both T-Mobile and Sprint networks for a cheaper price. Project Loon, the Wi-Fi balloon project, as well as Google’s X Labs, known for its groundbreaking experiments done in the dark (that will come to light when Google is ready). The search engine giant is not afraid to try new things, but it’s also not afraid to squash them if they turn out to “flop.”

Well, Project Ara has been deemed one of the upcoming projects that puts Google in a circle by itself. The project is known to many as Google’s upcoming modular smartphone that, as the name suggests, allows you to swap out old phone components (such as the RAM chip, for instance, or a battery) for a new one when you need to replace it. Google claimed that its modular smartphone project would start in Puerto Rico by year’s end, but the company announced via its Twitter page earlier this week that Ara will not go live yet: “When? 2016. #yeswearelate #ProjectAra,” was the company’s latest announcement as to why 2015 will not be the year for it.

The Project Ara team later followed up with the tweet, “Why? Lots of iterations…more than we thought #ProjectAra.”

Project Ara seems like a great idea in theory: after all, a number of developing markets in which Google is looking to launch Android One would like the idea of a phone that always remained relevant – a phone that could be taken apart, put back together with new parts, and could save consumers on finances. Google has said that developing markets want $30 phones, and Project Ara could achieve that for them.

At the same time, however, there are some major problems with Project Ara that make it more of a solution in search of a problem. For instance, Project Ara wants to start developing modular smartphones in the US. But, why? Why would Google want to bring Ara to the States when most consumers are currently happy with their two-year agreements? Sure, the problems are related to the price of smartphones (which are turning expensive with the more premium, high-end models), but two-year upgrades are excellent for customers who want to keep a smartphone running in excellent condition.

Then, there is the issue of the operating system. Will Google commit to updating these smartphones for the lifetime of the device? Some updates will mandate that consumers add more RAM to their devices; will Google mandate that consumers purchase more RAM to add to it? If so, doesn’t it seem that consumers will pay for 1) the price of the phone 2) plus new, swappable parts each year? And the fact that consumers will have to pay for these “upgrades” means that you won’t really get a $30 smartphone that you can keep for 5 years, for example. Google has a two-year policy on new Android OS updates, with 3 years now set aside for security patches for all Android devices. What update policy will be set in place for these modular smartphones?

The convenience of visiting the local carrier, and buying a new phone every two years prevents the consumer from having to think about things like swapping out components and repairing devices themselves. Ara is a great idea for someone who likes to “DIY” (Do It Yourself), but not everyone serves as his or her own “handyman” who likes the idea. Though I am a tech enthusiast, I’d appreciate paying my local carrier monthly to replace my phone in the event something goes wrong – rather than frustrate myself with the repair work. Some consumers simply don’t want to put in the effort or are unable with their current work schedules and/or life to do so.

Google is still planning Project Ara, but the expenses incurred behind the parts, pricing, and the mass production of those parts in time for quick customer service make Ara untenable for the search engine giant. Had Google implemented Ara in the 1980s, it would’ve been a hit. Unfortunately, Project Ara is about 35 years too late. 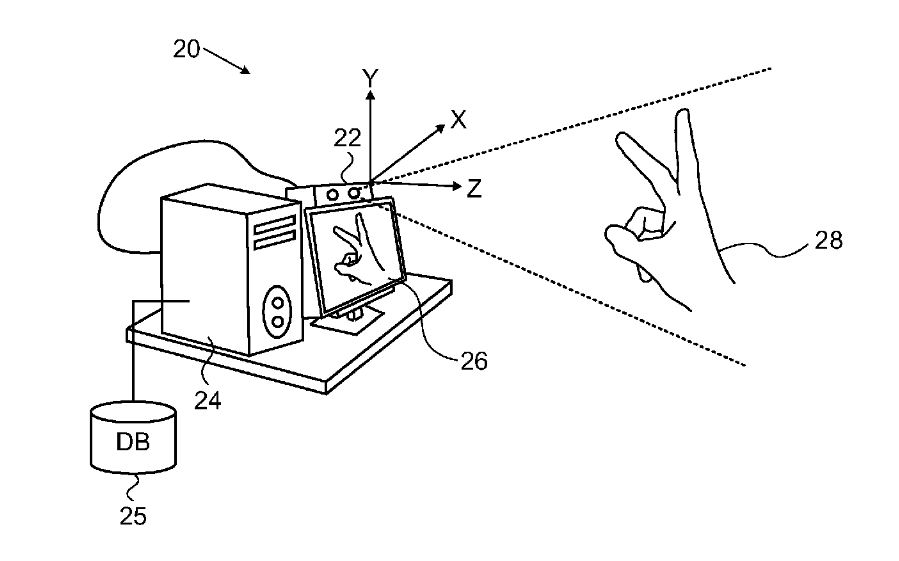 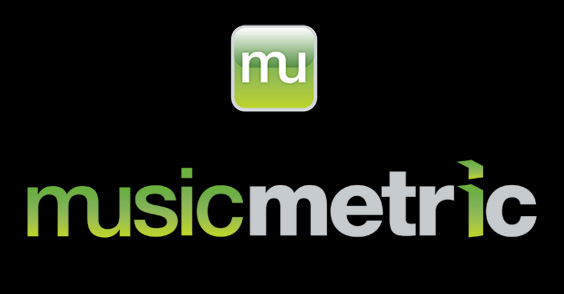