For many, beekeeping  is not just a way to get natural and fresh homemade honey, but  a hobby to be enjoyed. Millions of people keep bees on a small scale, which is not an easy task. A team of four members from Australia has developed an elegant solution to make honey harvesting much easier. Normally this is quite a tedious job:

I’ve included a few videos of how it’s usually done at the end of this post. While the process is tedious from the beekeeper’s perspective, it also is quite hard on the bees, but with the new invention it’s as simple as opening a valve.

Turn the tap and watch as pure, fresh, clean honey flows right out of the hive and into your jar. No mess, no fuss, no expensive processing equipment and without disturbing the bees. 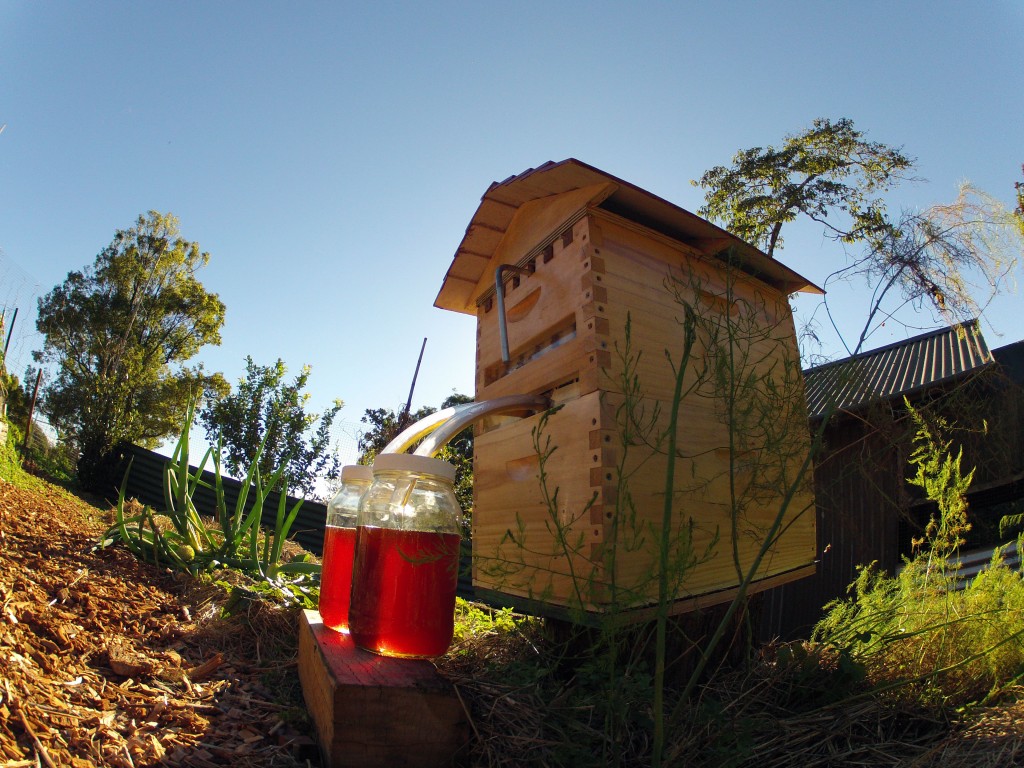 The simple yet elegant and very practical idea is to make honeycomb structures designed in such a way that the cells would break apart when the handle is turned so that the honey flows down. Once the honey reaches the bottom of the honeycomb frame, it pours out of the beehive through the specially attached spout. The splits in the cells are large enough to ensure bees won’t get trapped or crushed during the process.

This simple solution has produced a huge splash. The Flow Hive indiegogo fundraising campaign has reached its goal in a matter of minutes and has broken the record for the most fully funded international fundraising campaign well over a month before it concluded. Currently the team has raised a total of USD 12,488,122 thanks to their host of 36,966 funders, which is 17,384% of the initial goal (USD 70,000). In fact, the goal was reached in just 477 seconds – less than eight minutes!

Creation of the first prototype was possible thanks to 3D printing, which made the process relatively cheap, easy and much less of a financial risk.

Of course, this technology is highly unlikely to be adopted by large honey producers, but it’s a great example of how a startup can benefit from 3D printing. 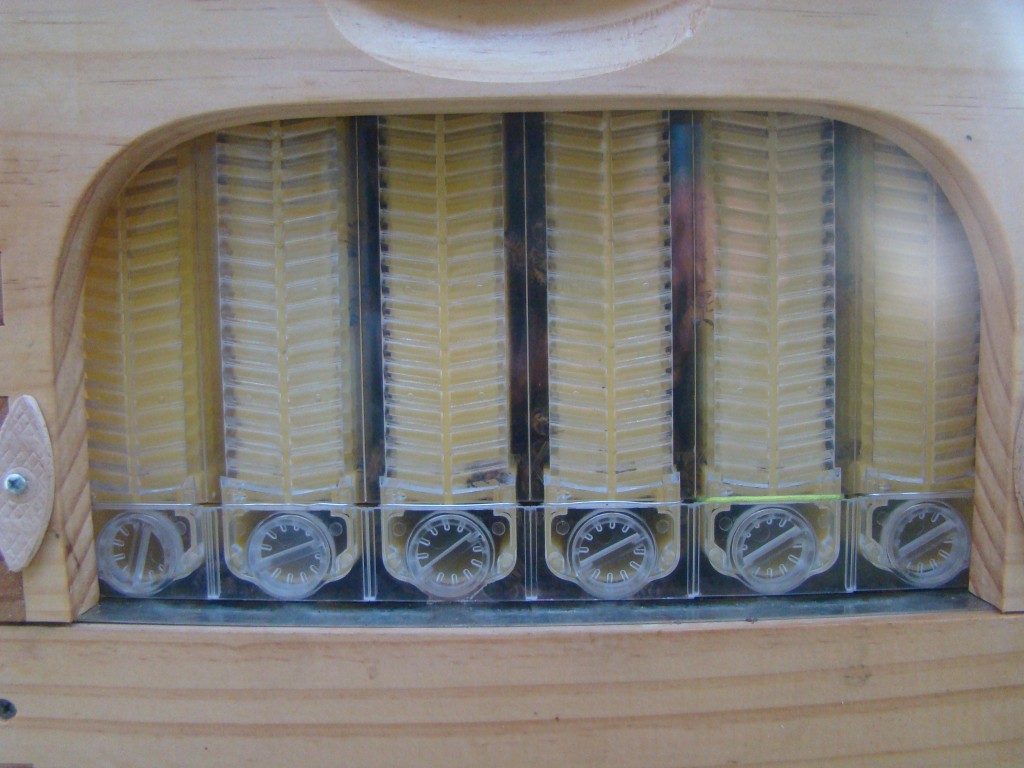 A few videos about how it’s done in commercial beekeeping:

And here how honey is (or was?) usually harvested on a small scale: 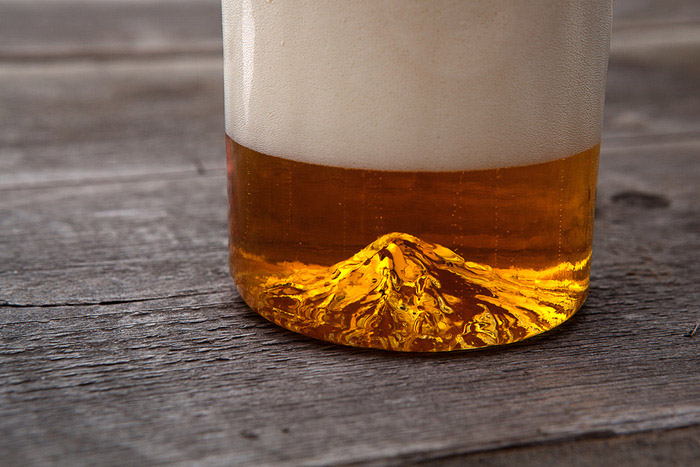 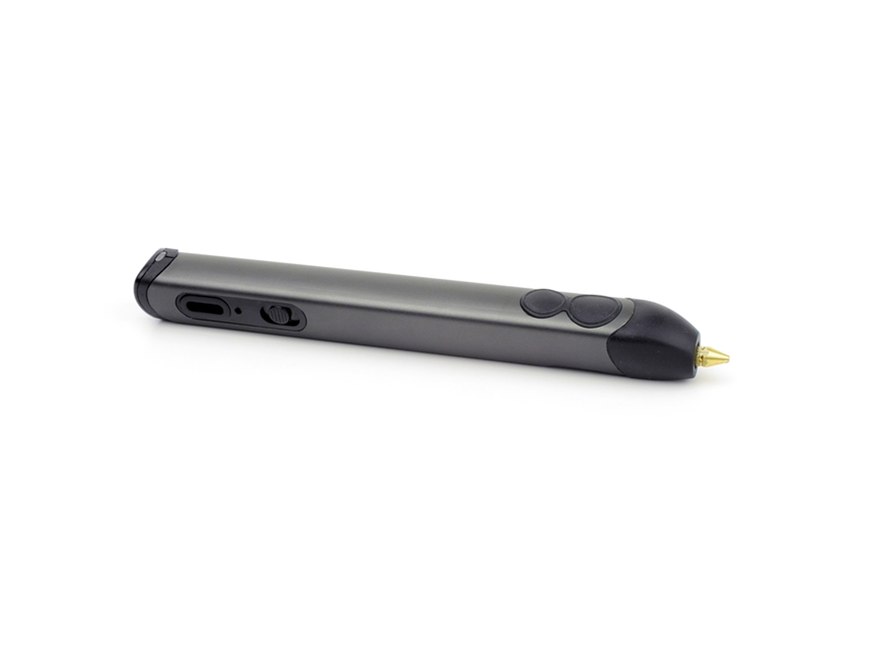 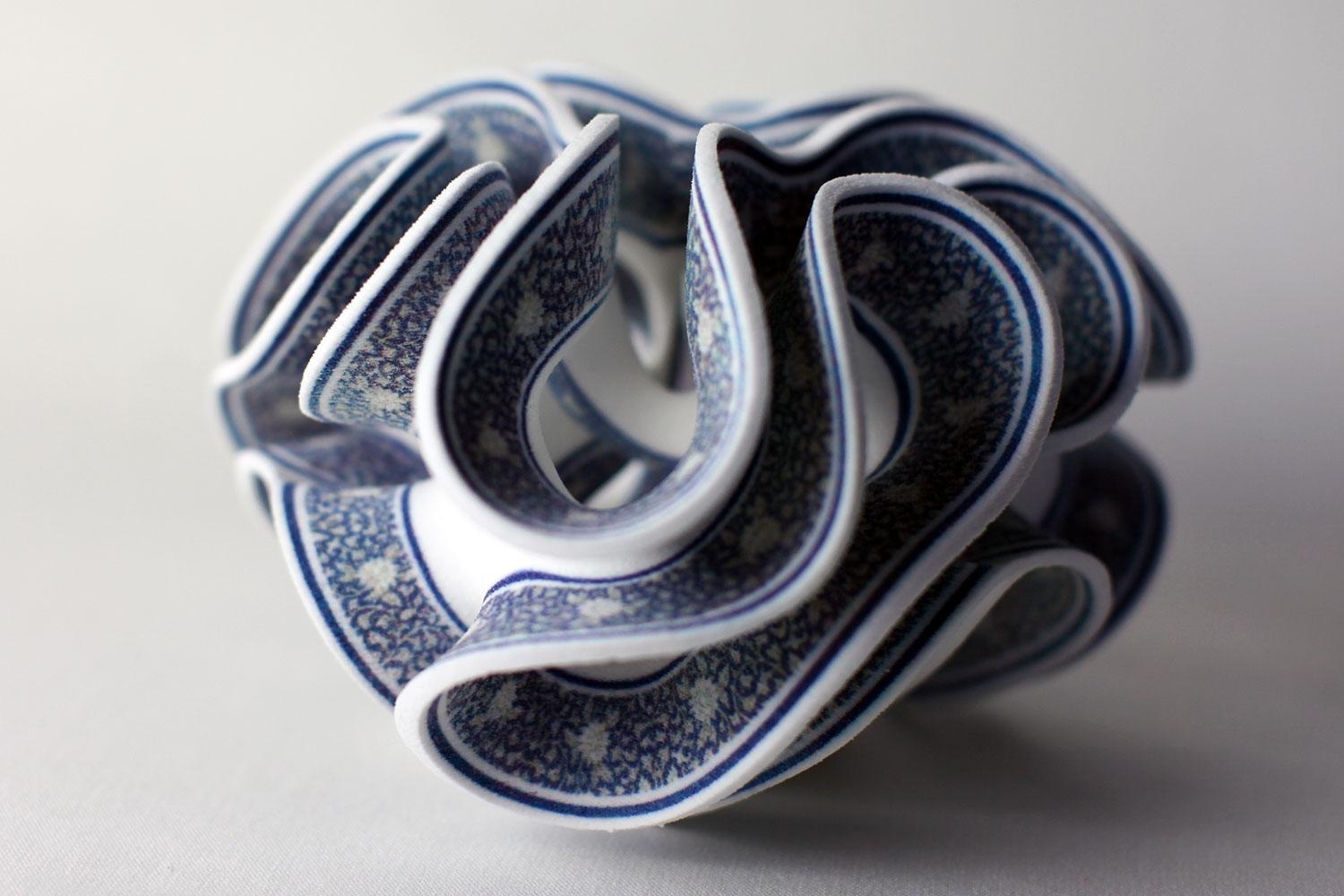 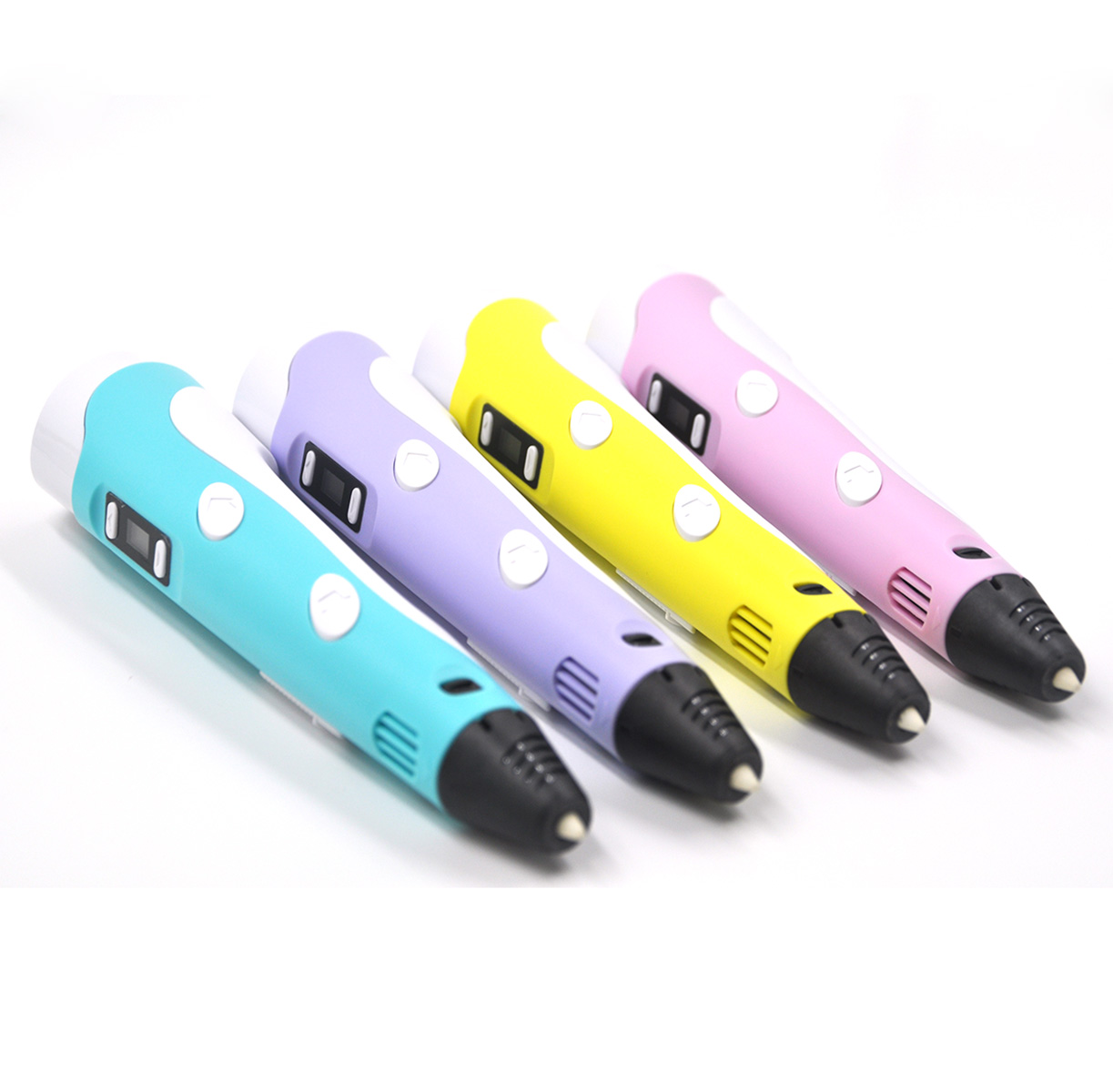