Tim Cook said that Apple Watch is ‘right on schedule’ which means that Apple was already set for the April launch date. Time Cook also said, “My expectations are very high on [Apple Watch]. I’m using it every day and love it and can’t live without it.” Cook also mentioned that the number of developers working to develop apps for the Apple Watch is impressive.

Apple Watch release date has been the center of attention for the past few weeks. Few days ago, a report suggested that Apple is having battery issues with the Apple Watch as it is not meeting the expected battery backup time of a full day usage that the company was actually expecting from it. This issue has pushed the release date further ahead as Apple tries to solve the issue.

Putting a definite time period for the Apple Watch release does provide some assurance for people who are working on developing software for Apple Watch so that they can schedule their software release correctly. Currently, only a handful amount of people own smartwatch who are said to be using it in real time situations to finally assess the performance of the smartwatch before launching it.

The exact date of the launch is still not known but it would be long before the final release date will be announced. 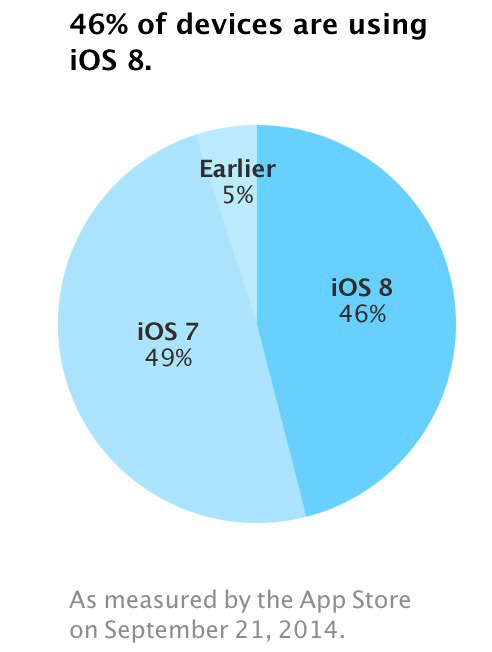