My Candy Love is a game or a platform where individuals could play love dating simulation. In this app, you will be able to flirt with anyone you are interested in and at the same time create a unique story of your own. In addition to that, this visual novel app allows its users to roam free in a world where you have customized everything you wish to including an avatar of yourself. Through this app, you will be able to meet boys, communicate with them in a unique manner through a system such as dialogues, directing and watching your own story.

My Candy Love has different episode wherein you will have to make decisions and its outcome will constitute different endings. This app is compatible with smart phone devices, laptops, tablets and many more.

Apps that are similar to My Candy Love that you could also explore and enjoy.

In Episode you will be able to be the director and script writer of your own story. In this game you will be able to explore your fantasies and get to live your dream life of being in Hollywood and to rub elbows you famous celebrities. This app lets you create your own world and control the situation of your virtual life.

In this app, you will be able to find dramatic high school theme that provides challenges and love in its storyline. This app is played mostly by users aging 18 years old to 45 years old. It updates episodes weekly which means you will not have to wait long to know what will happen next.

Frozen Essence is created by Unbroken Hours which embodies a fantasy simulation theme. The story involves four characters which you could choose from and which could represent as your character. The game involves a character named Mina who is trapped in a crystal residence. Play this game and experience romance and enhance your ability to decide. Each decision you make as the story unfolds affects the ending of this story.

Pirates in Love is similar to Otome that is a visual novel style that offers a feeling of romance and dating simulation for users all over the world. Through this app you will experience love while going through the journey of the pirates.

Nicole is another app that portrays an amazing visual novel that carries the theme of dating and life simulation. The story is about a female protagonist named Nicole and the setting is in a college set-up. The start of the story evolve around the mysterious disappearance of girls and Nicole has to be careful as she explores other locations otherwise she will be the next to disappear.

Lucky Rabbit Reflex is an Otome type of app that provides a style of love, visual novel dating and social network. In this story, you will be able to find a girlfriend or boyfriend and try to experience the ups and downs and building of the relationship while you go through your normal life experiences.

Sprung is a combination of Visual Novel, dating and romance simulation that offers the mystery of the pyramids wherein you get to find out and solve it. In this game you will have to go through and fight through dangerous ancient factions and will have to discover a huge land.

Campus Crush comes with a theme of romance, dating and visual novel. In this app, you will experience the life of a student in a higher education university but the unique thing about the story of this app is the theme of education setting combines with fantasy.

9. The Flower Shop: Summer in Fairbrook

This game is a combination of dating and farming simulation wherein it allows its players to play as Steve where he stays in Fairbrook for a summer and has met four girls whom he will choose the love of his life.

This game is episodic life simulation at the same time an online dating platform. In this game, you will be able to play the role of Arin Costello and get to control her life and make her excel by helping her find a job, a date and many more.

Catherine is a game where a single player could play and multiplayers as well. The game is about a character named Vincent Brook who initiates dreams and limits his girlfriend specially after she started debating with him about getting married. Explore and join Vincent and his girlfriend in their journey and story by trying and playing this game.

Magical Diary is one of the most popular and widely used by players due to its numerous features and interesting storyline. In this game, you will be able to make new friends, take school examinations in dungeons, run for class office and many more.

This game is based on a theme of fantasy, dating and life.

Gender Bender DNA Twister Extreme is a game that comes with a combination theme of romance and comedy. In this game you will experience the subjects and topics on visual novel, indie, nudity and dating for boys and girls.

If you are an aspiring lawyer, this game is perfect for you. It is about an attorney named Phoenix and his assistant. In this story you will also meet Phoenix’s rival in court. If you wish to experience the mystery and the feeling of being in court, play Phoenix Wright and you will surely enjoy.

This game is all about adventure which takes place in a kingdom where a lot of monsters threaten its safety. Nova: Synthesis Creature is for a single player and is offered in different languages. It is compatible with Mac, Linux and Windows.

Witch Spell is about a girl who learns how to make spells from her best friend and tries to put a spell on a character on whom she has an interest on. However, as she does the spell, she meets some unforeseeable events. Get to know how she overcomes this and how her story will go by trying to play this amazing and suspense game.

Sakura Beach is a single player dating simulation which provides a fantasy based theme of game which comes with a story that revolves around a character named Seiji. Seiji is a daydreamer and takes a lot of time in thinking about the large space. In addition to that, in the story, Seiji gets to spend some time on the beach with childhood friends and sexy girls which he gets to interact with and choose his fate.

Locked Heart is a dating, life and flirting simulation where the story takes place in an isolated mansion where the protagonist, Aura is trapped in. Get her out from being trapped by playing this game.

This story revolves around the theme of romance, novel, dating and flirting simulation. The game comes with a take-notice and sit-up achievement interface and is based on research. The game is in a storytelling format and comes with moral ambiguity.

This game is about the dating scene of male bachelors and a female protagonist. It is a Otome-based and a single player simulation. RE: Alistair could be player in devices such as Windows, Mac and Linux.

If you are into fashion, this game is perfectly made for you. It is about a character named Arin Costello who is a style editor and gossip. Get to play her role and enjoy how Arin Costello lives her life by trying this game out.

This game is for single players who would like to simulate visual novel and dating life. The game takes place in a high school where disabled students study. A boy named Hisao Nakai, the protagonist’s life drastically changed when he changed schools. Follow his story and start playing this interesting game of Katawa Shoujo.

24. Singles: Flirt Up Your Life

Singles: Flirt Up Your Life illustrates a dating and life simulation where two main characters who are roommates are trying to become a couple. In this game you will have to help them in their building romance.

This game is focused on a virtual world for students wherein players are allowed to create and design the school they want. In this game, you will be able to control the story and environment of what happens in school.

Roommates is another dating simulation which is a widely used app. Its theme is more of adventure and the main characters are Anne and Max who are both in their first year of college. Both are roommates and during the period wherein they go to school and stay in one house, they encounter lots of different scenes and situations.

In this game, you will experience flirting, dating, romance and life. In this game a two twin princesses are involved in this story. Play this game and get to learn what will happen to them.

Kantai Collection is created with the intention to provide fun to those who are not happy. In this game you will notice the image and reputation this game holds. Kantai Collection brings you to an amazing world where you get to know a lot of other players who have the same interest as yours.

E-Note is a romance, visual novel and life simulation. In this game you will get to known Essi, the female protagonist whose mother passed away due to car accident. Journey with her as she discovers the mystery about her mother. This game comes with the theme of mystery and suspense. 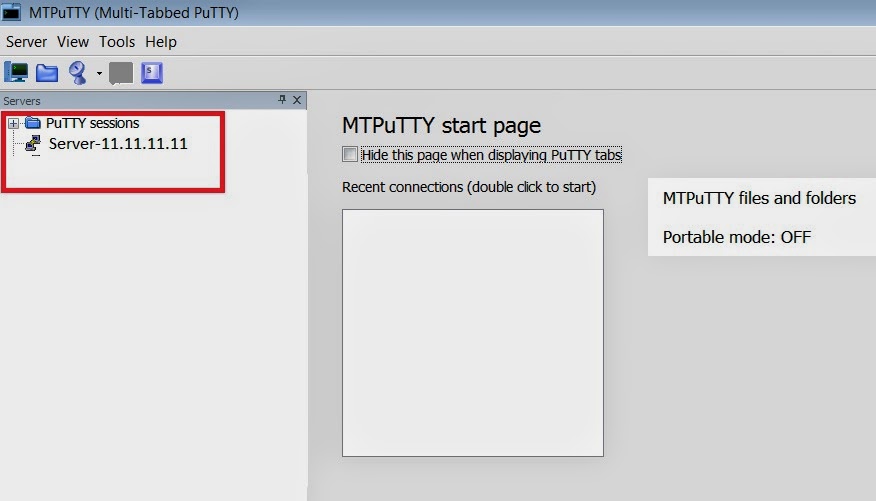 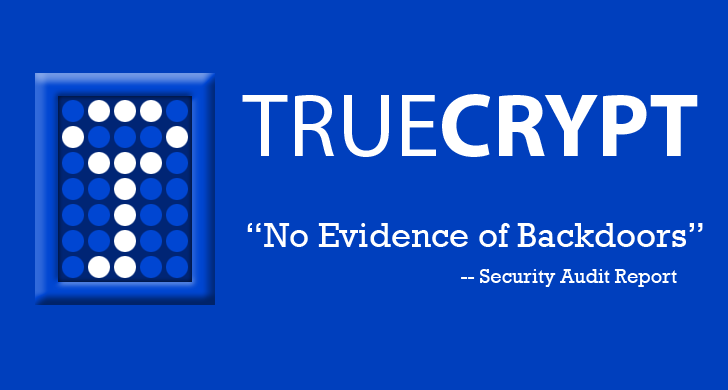