At the first day of IFA 2014, ASUS unveiled the 64 bit MeMo Pad 7 running Android. Today, ASUS announced another tablet named VivoTab 8 with Windows 8.1 and this tablet also has a 64bit SoC Intel based processor. ASUS also joins the list of companies that offers 64 bit tablets in both Android and Windows versions.

The new ASUS VivoTab 8 features a 64-bit Intel Atom Z3745 quad core processor that runs at 1.86GHz. It’s the same processor that ASUS MeMo Pad 7 has. According to the source, the tablet will come in both 1GB and 2GB variants depending on the region they will be shipped to. The ASUS MeMo Pad 7 tablet will have a 32GB built in memory with an expandable card slot that supports extended memory of up to 64GB.

Talking about the ASUS VivoTab 8, the device features an 8i inch IPS LCD with a 720p resolution (800 x 1280) with quite disappointing pixel density of 188ppi. The device features 2MP camera both on the front and at the back. The device is powered by a 3,040mAh battery that ASUS claims to deliver more than 8 hours of battery life.

ASUS VivoTab 8 does not provide the much anticipated hardware specs compared to its predecessor ASUS VivoTab Note 8, but it does provide a new look and feel to the ASUS tablet line of series. There were no pricing or availability details given about the device but considering that ASUS VivoTab Note 8 with Windows 8 sells for $249, the latest announced tablet will cost the same if not less. The device will be available in black and white as well as gold and purple colors. 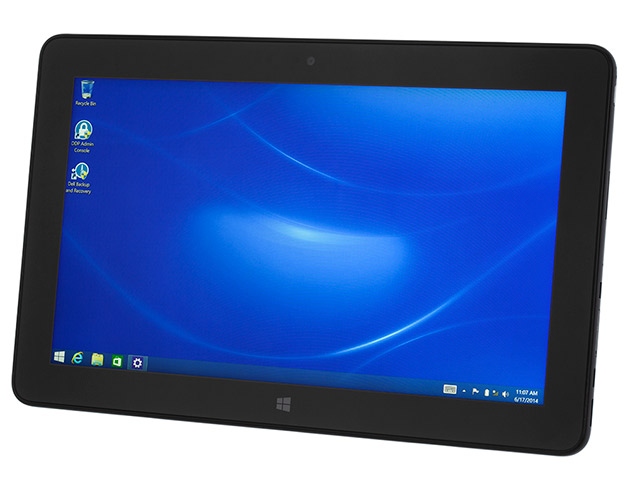 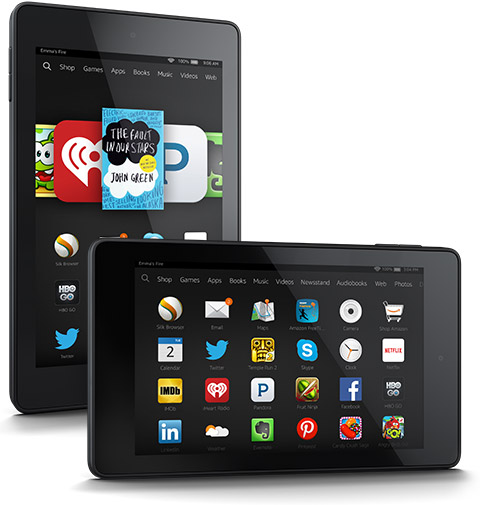 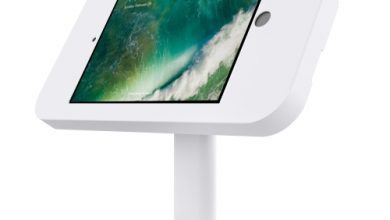 Best iPad Magnetic Stands and Why You Need One 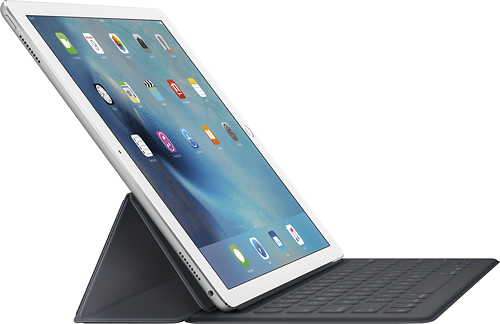