The Season Pass for Batman Arkham Knight was announced last week by WB Games.  What was missing from the announcement, however, was any detail about exactly what was included in the $40 DLC bundle.  While the press release did promise 6 months of DLC content, it did so only the vaguest terms, announcing “a variety of brand new content including story missions, additional super-villains invading Gotham City, legendary Batmobile skins, advanced challenge maps, alternative character skins, and new drivable race tracks” without any specifics regarding any of it.

Now we have a little more clarification as to at least some of the content in a Season Pass that costs more than half the price of the game.  Writing on the game’s official Facebook page WB has released details on 3 story mission pieces of downloadable content:

Batgirl: A Matter of Family

An all new prequel story expansion in an entirely new location where you play as Batgirl for the very first time in the Arkham series.

The Season of Infamy

Play as Batman’s key allies in narrative missions extending their storylines, from both before and after the events in Batman: Arkham Knight.
The publisher is promising more information on the rest of the DLC as we get closer to the game’s release.  While this information does help put some form to the Season Pass there is still a lot we don’t know.  Fans of the story missions knew they would get some downloadable content in the Season Pass and the same goes for players that love the challenge maps.  When a decent chunk content is related to the Batmobile, a new aspect of the game that nobody has fully experienced yet, combined with a Season Pass price that is double what gamers are used to, there is still a lot to learn. 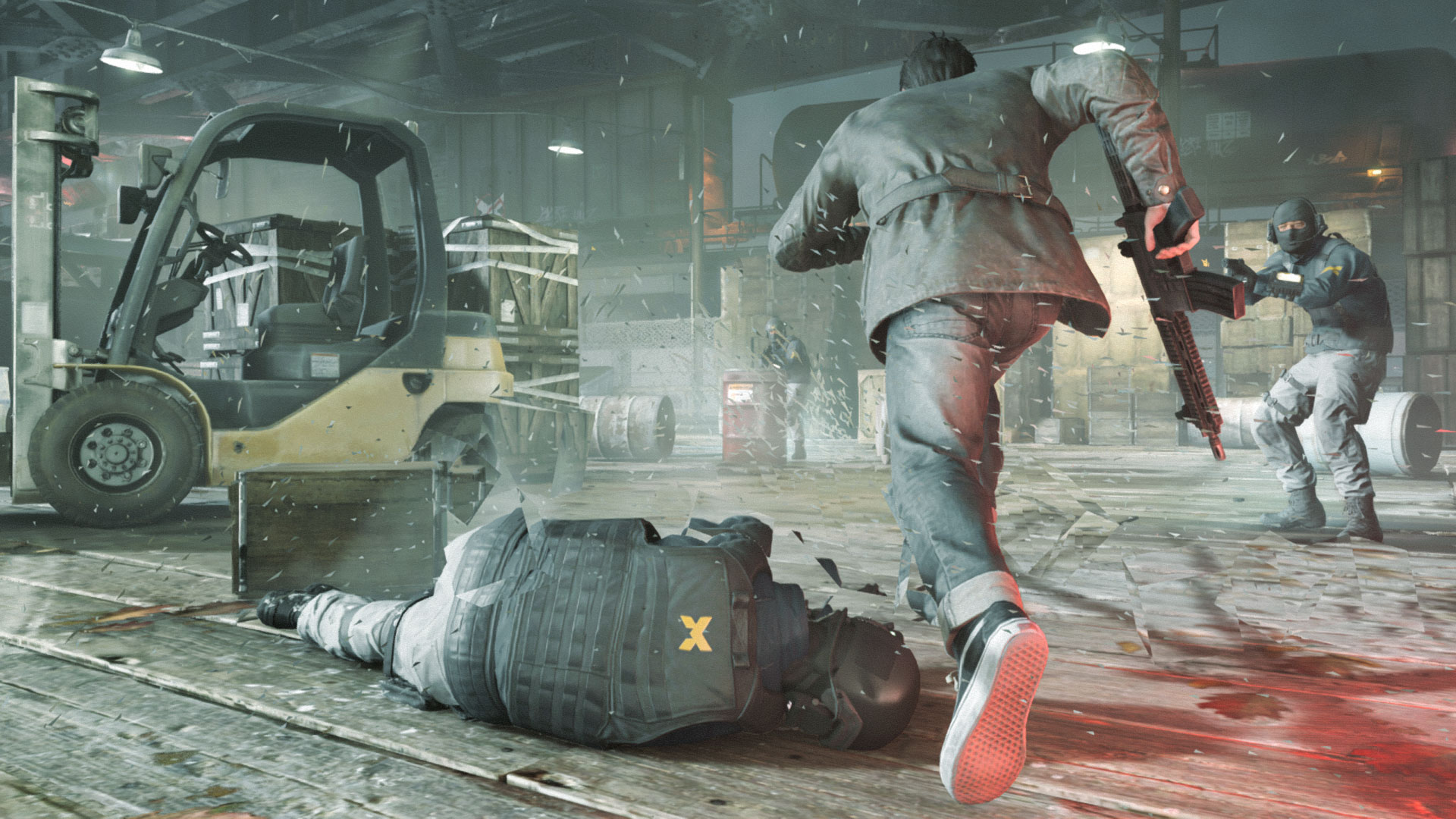 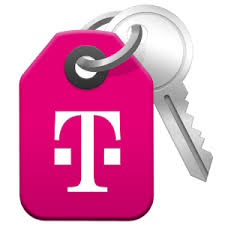