The Fallout series have always had a few Easter Eggs here and there, and sometimes over there too. So it’s no surprise that Fallout 4 hosts a bunch of them, and we’ve compiled a handy top ten list for you to check out! So without further to do . . . .

In the Convega Assembly plant, you’ll find a reference to a good old friend: Toy Story. More specifically, Toy Story 3 and its monkey. Of course, the reference appears in other areas around the wasteland, so keep your eyes open for them!

It’s always fun when a developer takes the time to add the little details, and in this case, it’s a detail that you might miss. Once the in-game calendar hits the 25th of December, head over to Diamond City and you’re likely to see the whole place decked out with Christmas decorations. From the Christmas lights to the Christmas trees, you’re going to have a merry old time!

If you’re a fan of the Alien franchise, then this is right up your galactic alley. The Imgur Gallery above explains it all!

7. Ted in the toilet

If you’ve watched Seth Mcfarlene’s movie Ted, then you’re going to really enjoy this reference. I won’t spoil it for you, so go to 1:38 in the video and check it out.

Given the genre, it’s no surprise that Fallout 4 has references to Blade Runner, a classic and seminal movie. If you head over to Diamond City, there’s a robot vendor that sells noodles, which is a reference to a noodle vendor that the protagonist visits often. The robot eve says “Na ni Shimasu Ka? Which means ‘What will you do?’, the same thing that the vendor says in the movie.

If you’re a fan of The Elder Scrolls online, then this Easter Egg is for you. If you go to a certain research station (which we won’t mention because spoilers), somewhere in there you will find a Nirnroot. At least, it looks like it, since the it’s only called ‘experimental plant’. If it is Ninroot though, then that has mind-blowing implications, like for example, that Fallout and TES take place in the same world.

Check out the video above that guides you to the location.

While there may not be any druids here, Stonehenge makes an appearance. Actually, this is a reference to a real place in the U.S. called Carhenge, which is itself, a replica of Stonehenge. So it’s kinda like hengeception. Pretty cool.

This entry is a bit of a cheat, since it’s not actually a Donkey Kong game, but a recreation of a really early version of it. Once you obtain it, you can actually play it whenever you like on your pip boy. It really is a fun little Easter Egg that you can take with you!

If you were sneaky and watch the first part of this video, then you already know this one. Somewhere out in the wastelands is a reference to the original Jaws movie, complete with mutant, banged up boat and a shark cage. Of course, it’s possible that there’s a lot of younger players who might not have watched the original Jaws, and if you haven’t, you really should right now.

So what do you think of the list of Easter Eggs? Are any really good ones missing? Let us know in the comments. 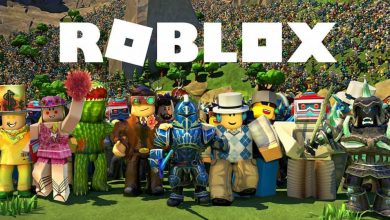 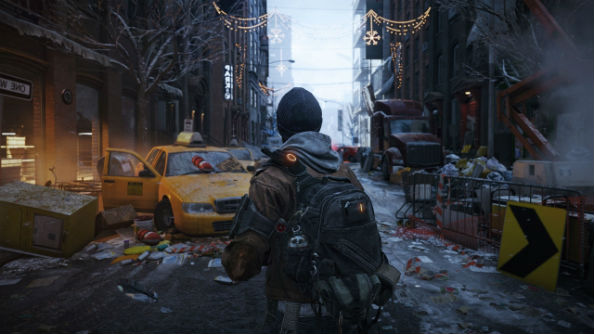 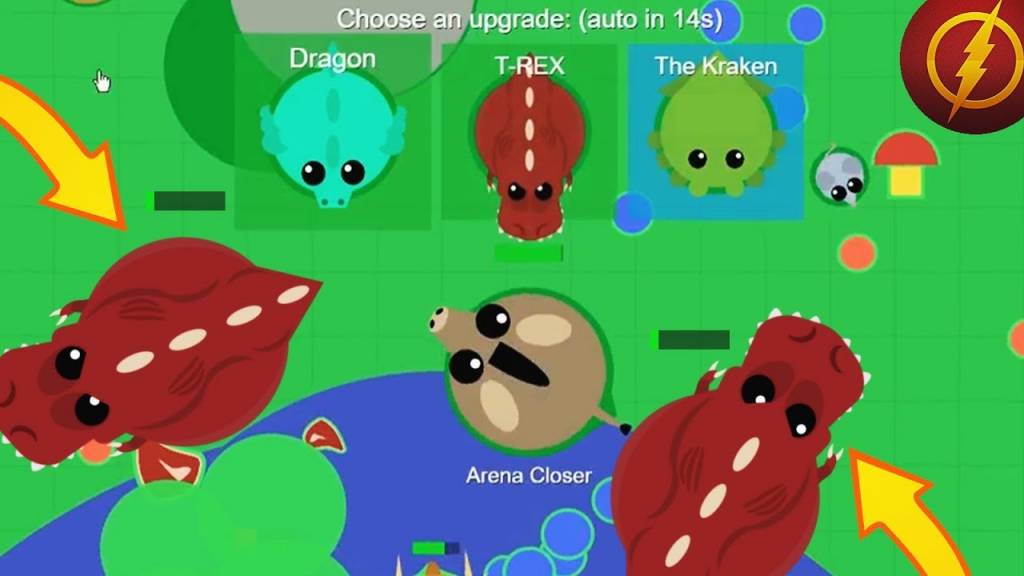