Although at first sight, Germany appears to be a country where online freedom and privacy are guaranteed, the truth is that there are multiple threats that should be considered. Over the last few years, it has been revealed that Germany’s secret service organization, the Bundesnachrichtendienst (BND) has collaborated closely with the NSA in surveillance operations carried out on the German population. Additionally, data retention laws were recently reintroduced by the German parliament.It should also be noted that Germany has taken a tough approach towards copyright infringement and anyone involved in this activity face severe penalties.

Infringement notices are handed over, fines are imposed and in some cases, criminal charges are pressed. Given the current situation and the risks for internet users in Germany, using a VPN is a solution worth considering. A VPN offers protection for your data and allows you to disguise your IP address, keeping your privacy intact. Before listing the best VPN services for Germany, we’ll explore in more detail the reasons why this technology is necessary to keep data protected and secure in the country.

Aspects to consider for VPNs in Germany

The information exposed by Edward Snowden in 2013, showed that the BND works along the NSA and that it shares information on German citizens with its US counterpart. Shortly after the revelations reached the general public, the German government even announced an increase in the budget assigned for the BND’s surveillance program. However, after it was reported that the German organization was extending its spying activities across Europe, tensions grew between Germany and the United States.

The news also caused outrage within Germany and eventually, the government had no choice but to propose reforms designed to control the BND’s programs, avoiding surveillance on German and EU citizens. However, the reforms have not been implemented and it has transpired that a high percentage of the BND’s spying activities were carried out without compliance with German law.

That being said, as a EU member state, Germany supports strong privacy laws to protect internet users and its own Federal Data Protection Act prevents internet companies to collect personal details from their customers without their consent. The problem is that as previously mentioned, the German parliament recently (October 2015) voted to introduce again mandatory data retention for communication companies.

This goes against the 2010 German High Court ruling, which deemed the previous mandatory data retention law as unconstitutional. It also contravenes the 2014 European Court of Justice ruling that determined that mass data retention is unconstitutional and breaches human rights. Under the new legislation, internet and telecoms companies should store all communications metadata for 10 weeks.

Although this is considerably less than in other European nations, the main concern is that due to a legal loophole, not only metadata would be collected, but also the full content of text messages. While in some countries, data retention laws are not applied to VPNs, it is not clear if this is the case in Germany. However, the country is considered as one of the worst locations for a VPN to be based.

Germany has taken a harsh stance on copyright infringement and in 2008, the EU’s IP Enforcement Directive (IPRED) was fully implemented in Germany. Under this law, downloading copyrighted content without authorization is criminalized. Furthermore, it offers ways for copyright holders to seek retribution for damages, without incurring in complicated or expensive processes. In addition, it should be noted that following a ruling from the German Supreme Court, ISPs are requited to block websites if requested by copyright holders.

While those who download copyrighted material illegally are not in serious risk of facing criminal charges, copyright holders have everything on their favor if they wish to claim damages against individuals involved in online piracy. As a result, there has been a significant increase in “speculative invoicing”. This means that anyone who is accused of copyright piracy could receive a letter from copyright enforcers asking for a cash settlement in order to avoid legal prosecution.

Once you are running a VPN, make sure that you connect to a server located in a country that has a less strict approach. The best options for users in Germany are nearby locations like the Netherlands, Switzerland, Czech Republic, Romania or Luxembourg.

Apart from the concerns surrounding privacy and the strict measures taken against copyright infringement, users in Germany face some online censorship. Most of it refers to the country’s history. Illegal content includes certain references to the Nazis, denial of the holocaust and any material that falls within the hate speech category. Such content is removed from Google search results and in certain cases, even some IPs have been banned.

However, it is not possible for the German government to monitor or prevent access to content hosted outside the country. While banning this type of content is understandable, given the concern about far right extremism in Germany, it has lead to blocks being imposed in websites and applications that don’t necessarily promote Nazi ideology. For instance, games like Wolfstein 3D, which depicts shooting Nazi soldiers, have been affected by these censorship.

Additional measures aimed at targeting offensive content and child pornography, have also sparked debates over the government’s role in censorship. While it is not necessarily censorship, it is also important to mention that due to an on-going dispute between the GEMA (German performing rights organization) and YouTube, the video-sharing platform is for the most part, blocked in Germany. As a result, music videos from popular artists can’t be watched in Germany and videos that contain background music, have also been affected by this situation.

Considering the threats faced by online freedom and privacy in Germany, it is important to take measures to protect yourself. Using a high quality VPN service like NordVPN is an effective solution. This provider is based in Panama and offers a zero logs policy, along with strong encryption to keep your data protected. They have servers in locations nearby Germany and support P2P.

PIA has servers in 24 countries and it offers an affordable and easy to use service that will help you to protect your online traffic effectively. Their client features NAT firewall and kill switch, which is a practical option to protect your privacy as it automatically disconnect your from internet if the VPN suddenly drops. They don’t keep logs of your online activity and accept Bitcoin as method of payment.

ExpressVPN is a great choice for users in Germany thanks to the selection of features supported and the fantastic speed that it offers. They don’t keep logs of your online activities and their custom clients and mobile apps for different platforms are created with impressive quality. They give you access to servers in 87 countries, including “P2P friendly” locations like Netherlands and Romania.

With high security features like VPN over Tor and VPN through SSHL and SSL tunnels, it is easy to see why many users who require advanced protection for their privacy have opted for AirVPN. They provide AES-256 encryption with 4096-bit RSA key and accept Bitcoin as method of payment. The use of shared IPs to keep your identity protected and a solid privacy policy that keeps no logs of your activities are other reasons to chose this provider.

If you are looking for top speeds for streaming and downloading, IPVanish would be a great choice. The fact that they manage their own infrastructure means that they can support a reliable and fast service. They have servers in 60 countries and support P2P. Users in Germany can also connect to servers in that country if they need to access specific applications there in a secure way. They don’t keep logs and also accept Bitcoin. 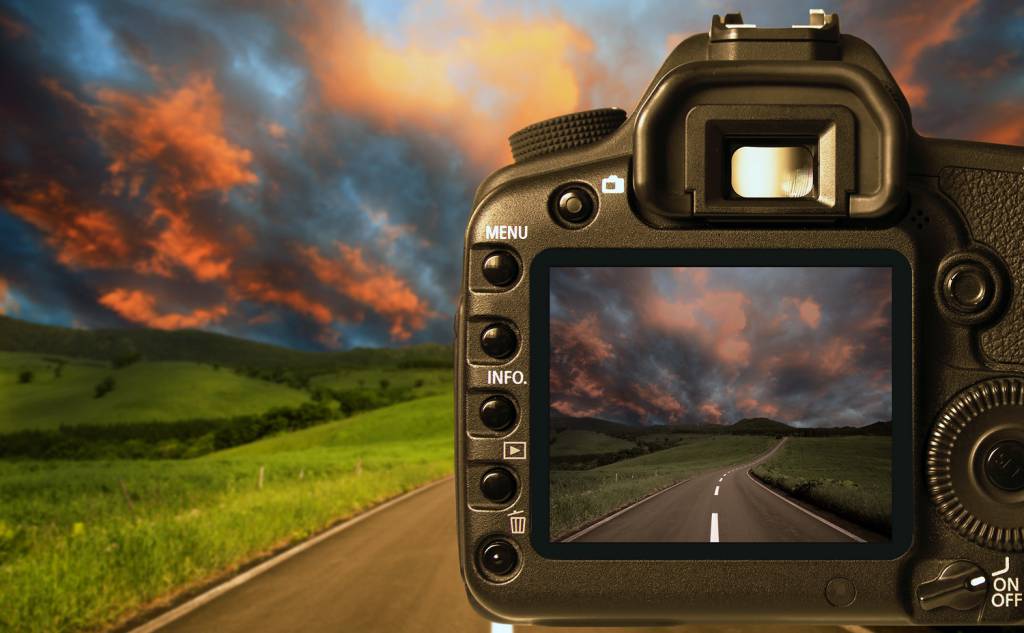 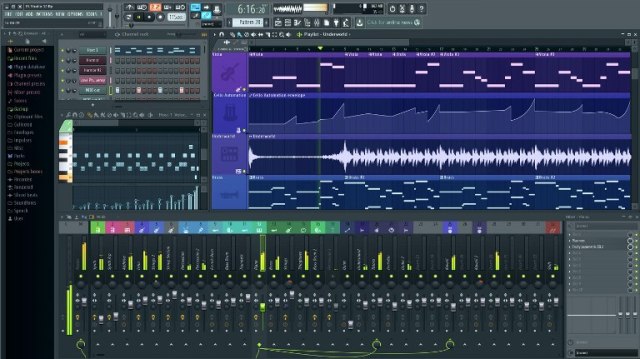 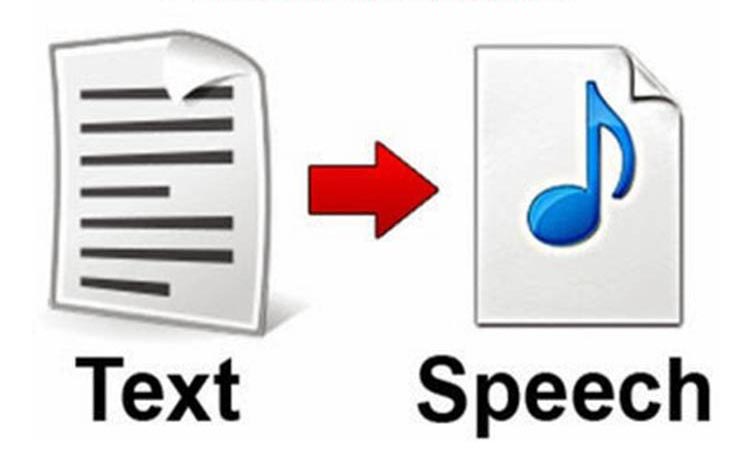