While there are several software out there that present detailed statistics related to the storage devices present in desktops, laptops or even servers, none of them possess a fastidious nature like Hard Disk Sentinel.  With tons of monitoring options, will Hard Disk Sentinel be sufficient enough to run as a reliable hard disk monitoring software? Let us find out.

One of the primary features of the Hard Disk monitoring software happens to the S.M.A.R.T feature. S.M.A.R.T stands for Self Monitoring, Analysis and Reporting Technology, and in a nutshell, it displays information related to how healthy a hard drive is, prompting you to either keep using it, or replace it with a brand new one. This feature comprises of several values which you need to pay attention to as it reveals the performance and expected lifespan of your storage medium.

In addition to the S.M.A.R.T feature, Hard Disk Sentinel also presents a simple viewing mode so that it becomes extremely easy to monitor the temperature of the hard drive. That’s not all, apart from displaying the actual temperature of the hard drive, Hard Disk Sentinel also displays the upper and lower temperature limits of the hard drive in order to keep reminding you the temperature threshold of your device. Keep in mind that if the storage device is running on extremely high temperature for a very long period of time, it can result in imminent data loss and drive failure. Majority of the times, data happens to be the most paramount element present in the hard drive so bringing it back from the dead and recovering all of the lost data can end up being a very expensive venture for you.

Apart for presenting critical information related to the metrics of the hard drive, Hard Disk Sentinel also provides with the user with a number of tests in order for you to check the condition of your storage device. For flexibility, users can test the performance of their mechanical hard drive as well as their solid sate drives. The software provides the user with two types of generalized self-tests. Each test differs from the other one in terms of length and thoroughness. Poor test results will no doubt indicate that the user should make a back up of the drive’s contents before the drives fails and replace it with a faster one as soon as possible.

The first test is a short self-test. It checks that the major components of the drive are working properly. This is a non-destructive test, meaning that it does not alter or change the data present in your hard drive. Any result you get from this test should only be taken on informative terms. If the user wants proper information related to their storage mediums, then it is recommended that they run the extended self-test. This test searches for bad or misallocated sectors and then attempts to repair them. This test will no doubt take a longer period of time and alters the composition of your drive. However, this test will also attempt to make sure that your hard drive’s integrity remains at optimum functionality.

There you have it. If Hard Disk Sentinel does not do the bidding that you would have hoped for, then there is always HD Tune Pro that you can look forward too. 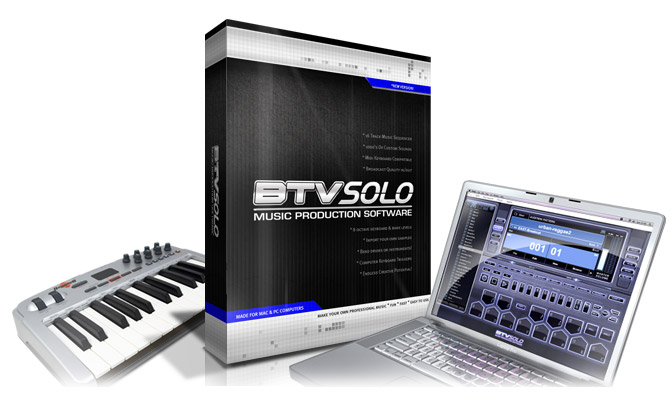 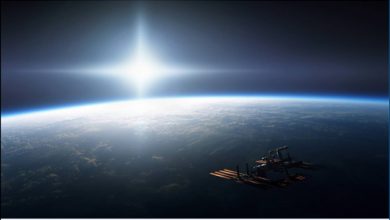