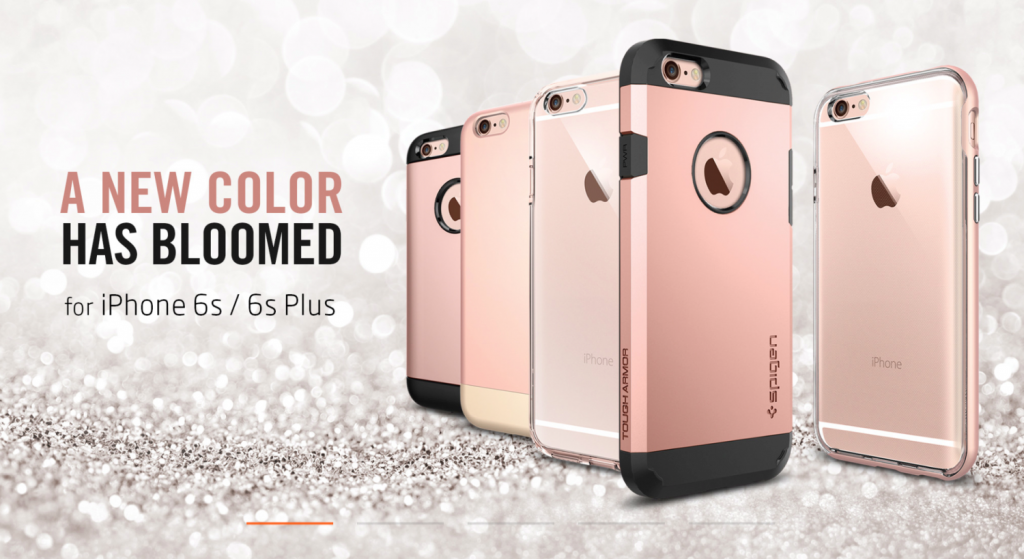 Apple has sent out invitations for its September 9th announcement, and it seems as though the Rose Gold color, if it arrives, will be available for both the iPhone 6s and iPhone 6s Plus. The iPhone 6s is expected to retain the same 4.7-inch display with its 750p screen resolution as last year’s iPhone 6, but Apple looks to add Force Touch, a 12MP back camera, and a 5MP front camera with iOS 9. At this point, we imagine that some individuals will be pleased at the arrival of this new iPhone color. You can never have too many options when it comes to colors, and the new Rose Gold color is sure to start another color revolution with smartphone makers. Of course, Gold Platinum, Silver Titanium, and other trendy colors will suffice, but the iPhone 6s and 6s Plus are likely targeting female customers who often bemoan new colors with the claim that “no one considers women.”