A new supercomputer from China has been ranked as the world’s most powerful machine. The Sunway TaihuLight is ranked first on the latest TOP500 list of supercomputer released on Monday at the International Supercomputing Conference held in Frankfurt, Germany. The massive machine in the city of Wuxi offers twice the performance of another Chinese system that had led the list for three years. The supercomputer is also about five times faster than the leading U.S. system, which is currently ranked third.

Sunway TaihuLight processors have been designed by Shanghai High-Performance IC center – a state-owned company that also produced chips for a system called Sunway Bluelight back in 2011. Sunway TaihuLight’s system is nearly 41,000 chips, each with 260 small calculating engines termed as processor cores allowing designers to pack 10.65 million cores into 40 cabinets. That compares to approximately 560,000 cores in the fastest U.S. supercomputer.  The supercomputer can perform about 93,000 trillion calculations per second.

Sunway TaihuLight marks the first China’s supercomputer that has top speed ranking without using U.S. semiconductor technology. The former number one used chips from Intel Corp that was prevented from sending upgrade chips by a U.S. export ban last year. The new system emerges at a time when China has been trying to reduce its reliance on U.S.  made chips amid national security concerns in both countries.

In another sign of substantial investment from China, this is the first time the country has placed more machines than the U.S. on the Top500 list, by 167 to 165. The two developments underscore the waning U.S. dominance of technology considered crucial for science and national defense. Supercomputers are used by governments to crack codes and nuclear weapons development as well as oil exploration, climate forecasting and designing products including drugs and cars.

The U.S. Department of Energy set aside $525 million to aid in designing three supercomputers at U.S. national labs. The U.S. Congress, on the other hand, is completing legislation design to restore supercomputer leadership by 2023. U.S. system in the speed of Sunway TaihuLight is expected to start operating in 2018.

National Research Center of Parallel Computer Engineering and Technology – developers of Sunway TaihuLight, noted that the computer will be used in fields including computer-aided engineering, life science, manufacturing, weather forecasting and modeling other earth systems.

iPhone 7 could have 32GB storage as new minimum 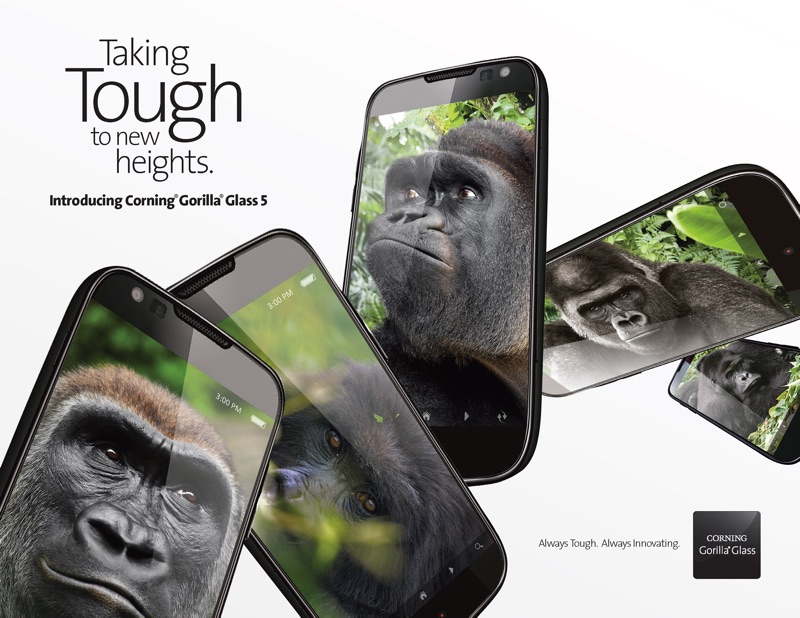