The Grand Theft Auto series started in the olden days of 1997, where it almost got cancelled due to production issues. Despite that, it’s grown into V stand-alone games, with the latest installment selling a whopping 30 million copies. Given the massive amounts of progress the series has made over the last couple of decades, it’s hard to imagine what else they’ll be adding in the future.

So while we wait for the GTA VI to roll around, here’s what we’d like to see. 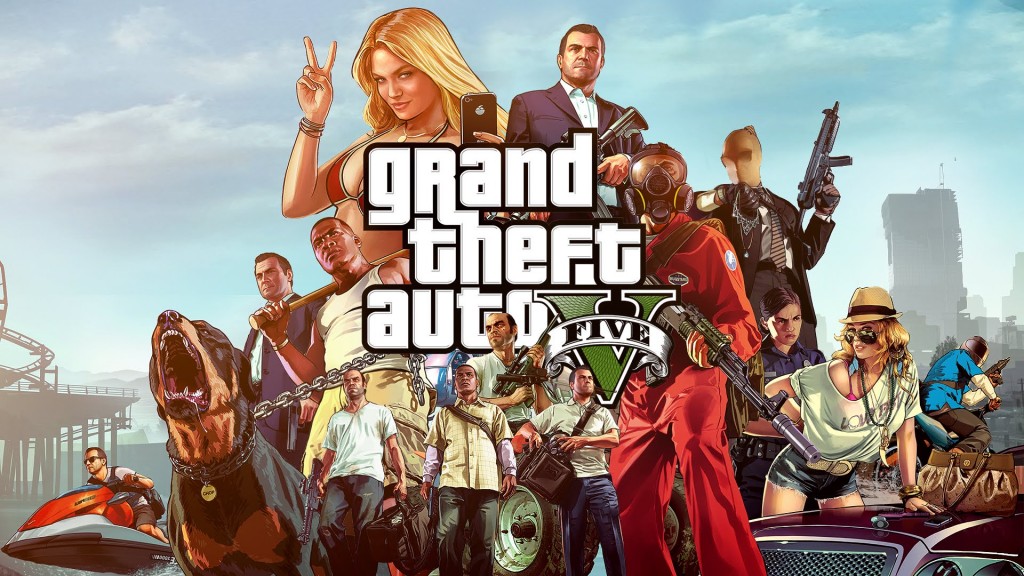 It might be very obvious and shallow to say “more of the same”, but Rockstar has done an amazing job over the years to make GTA bigger in better. Their love of the franchise, drive and ambition has served them really well so far, and they need to keep following that gut instinct as they’re developing GTA VI.

Honestly, we could probably leave it at that and call it a day, but then where’s the fun in daydreaming?

One of the best parts of GTA is slowing building up your fortunes by buying different types of businesses and houses. The feeling of slowly building up a business and real estate empire is empowering, both egotistically and economically. In fact, a lot of times, as I buy bigger and better houses, I think back to Scarface, and the big final scene at the end where Al Pacino fights it out with dozens of thugs in a luxurious mansion, decked out with wood, marble and exotic statues.

So why not have some of that? Maybe a big mansion that you can slowly kit out to compete with that. Why stop there? Why not let the end-game real estate be a whole island? Maybe somewhere where you can build your own army, produce your own drugs and manage your cartel or gang? 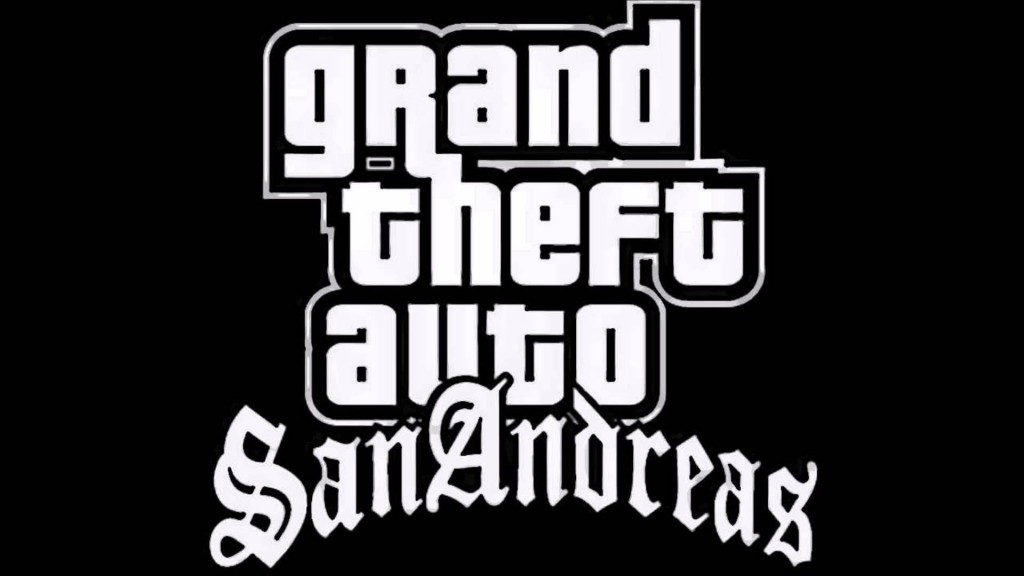 Speaking of gangs, it’s hard to miss that intense feeling of running into an unfriendly gang and deciding in a split second whether you want to run away or, more often, run them down. GTA V did a good job of narratively introducing people to a much more modern interpretation of a gang, but the whole system of hostile and friendly gangs has been completely axed.

It would be really interesting if they re-introduced gangs to GTA VI and treated them as different factions that you can either appease, or be hostile to. It could even be worked into the current crime system by allowing the player to recruit from friendly gangs or factions, with each one giving different buffs and debuffs. They could even make it so the player could form a faction from the ground up, and have to go around recruiting people and what not, have a whole crime network. 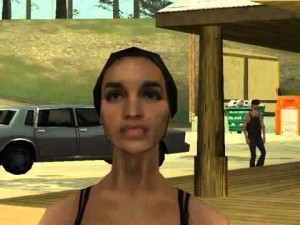 This one is a little bit of a difficult issue. GTA has always revolved around satirizing stereotypical characters to great effect. The macho man, the black guy in a gang, the Russian into shady stuff, the valley high girl, and the list goes on and on. So how do they bring in minorities without running into a hailstorm of civil rights uproar?

Well, by doing the same thing they’ve always been, but focusing more on the minorities. So why not bring in a protagonist who is female, or transgendered or really anything out there, but make them a satirical stereotype. The GTA series has always done well with introducing sensitive issues with the use of quirky and ‘weird’ characters and all we ask is that they start introducing stereotypes who aren’t white or black men.

1. Bring Back Past Protagonists 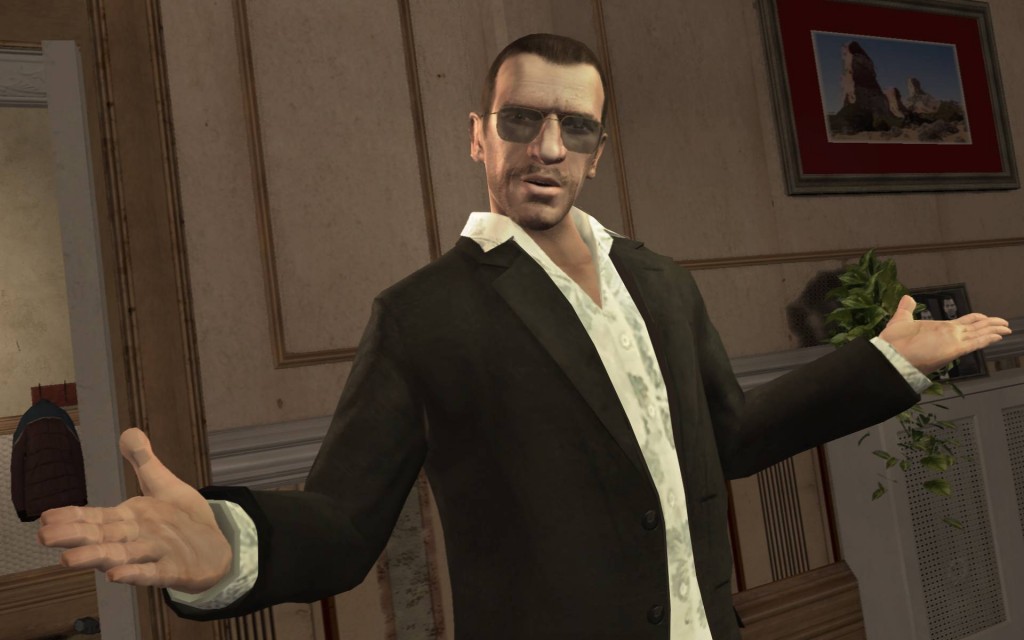 While the new triple protagonist storyline in GTA V is really cool, we still miss some of the faces from the older installments. Whatever happened to Tommy Vercetti? How about CJ or Claude? Even Nico Bellic, would be a sight for sore eyes.

Of course, we aren’t asking Rockstar to introduce dozens of protagonists, it’s going to become really cluttered and tiresome. Instead, it would be interesting if they introduced minor story arcs for each characters, or maybe introduce the characters into one big story arc like a chapter or act devoted solely to them.

So what would you like to see in GTA VI? 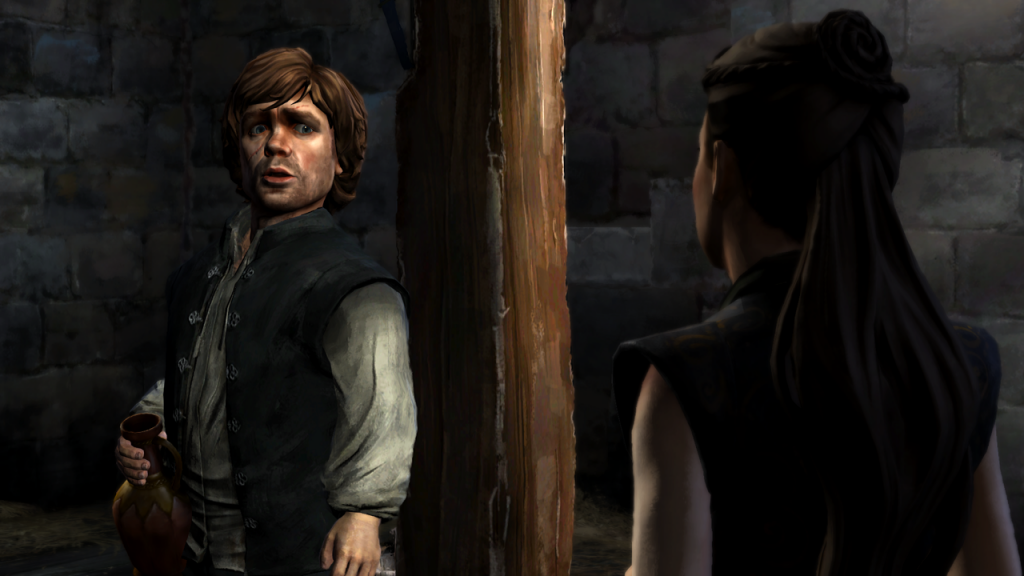 Review: Game of Thrones: A Nest of Vipers 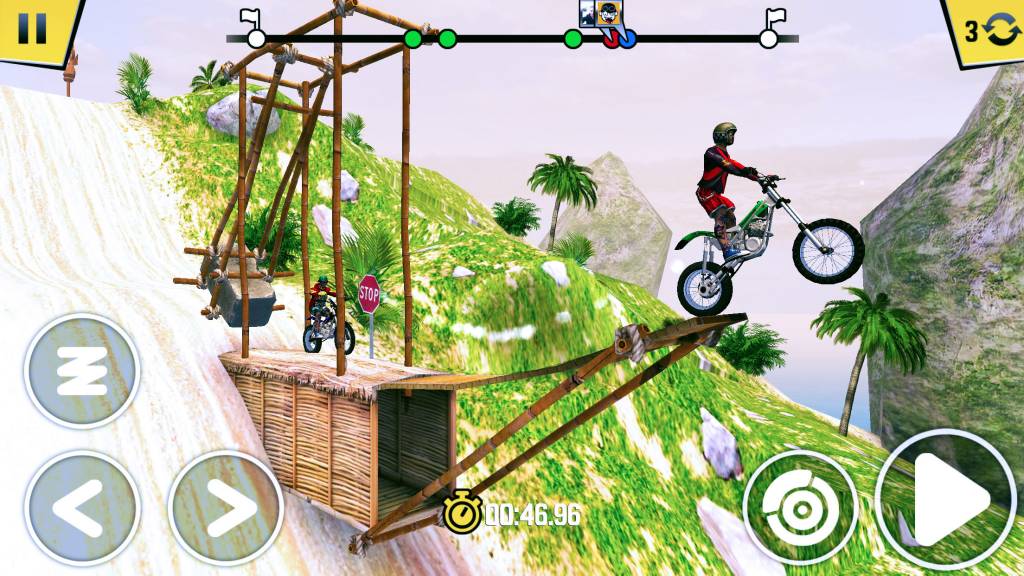 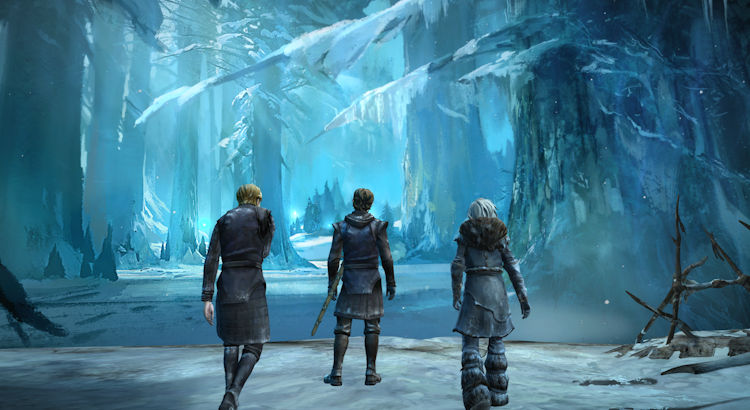