Currently India is the only market where Google is selling their Android One based smartphones and the companies that are working with Google are Micromax, Karbonn, and Spice. Even though the smartphones retail for not more than $100, still the Indian market is not responding as well as Google hoped it would. Google has now announced that it will be expanding its Android One project and countries like Bangladesh, Nepal, and Sri Lanka will be included in it, though the company is still targeting the Asian market only.

We are not sure how far Google is willing to take their Android One project but for now it’s only limited till Asia and UK of course. Maybe Google will get the attention that the companies desire after big companies launch their Android One smartphones like HTC, Lenovo and Asus.

We would personally like to see high end smartphones with stock Android on them from well recognized smartphone OEM’s. Are you interested in getting your hands on an Android One smartphone, if yes then why ? 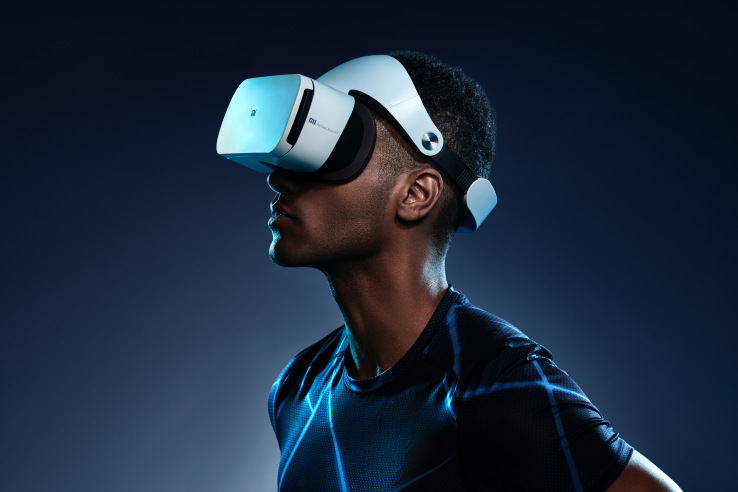