According to a report published on 9to5Mac, Apple’s upcoming mobile operating system the iOS 9 will focus on bringing stability and performance optimization more than the new features. iOS 9 will focus on improving the already implemented features to make the iOS more optimized.

The new iOS 9 is expected to be launched at the WWDC event in June. The report suggested that these improvements and performance optimization includes fixing bugs, improving overall user experience and also to improve overall performance of iOS so that it could run on older iOS devices easily.

Apple’s current iOS 8 brought in a lot of new things with it both in terms of UI and features. But it was also the most buggy iOS version that Apple released. From day 1, people started reporting issues like poor battery backup, frequent Wi-Fi disconnects and slow transition between apps and UI. Since then, Apple has been continuously releasing one update after the other to fix the issues which are frustrating the users.

So far, the iOS 8 adoption rate is slower than that of iOS 7 probably because of the bugs and bad feedback from early adopters. Another reason for the slow adoption process is the fact that iOS 7 users required at least 5.7GB free space to update to iOS 8 although this limitation has been lifted in the latest iOS 8.1.3 update.

It is still to be seen which devices iOS 9 will support. Every new iOS version usually doesn’t support certain older models. Like iOS 8 is not supported by iPhone 4 and older iPhones, fourth generation iPodTouch and older models and iPad 1. If Apple plans to exclude the iPhone 5C, iPad Mini 1 and fifth generation iPodTouch from the iOS 9 support, then all other devices left would be running the 64 bit A7, A8 and A9 chipsets. This could ease up the development process for the next iOS version and can also be a contributing factor towards better stability and overall performance optimization. 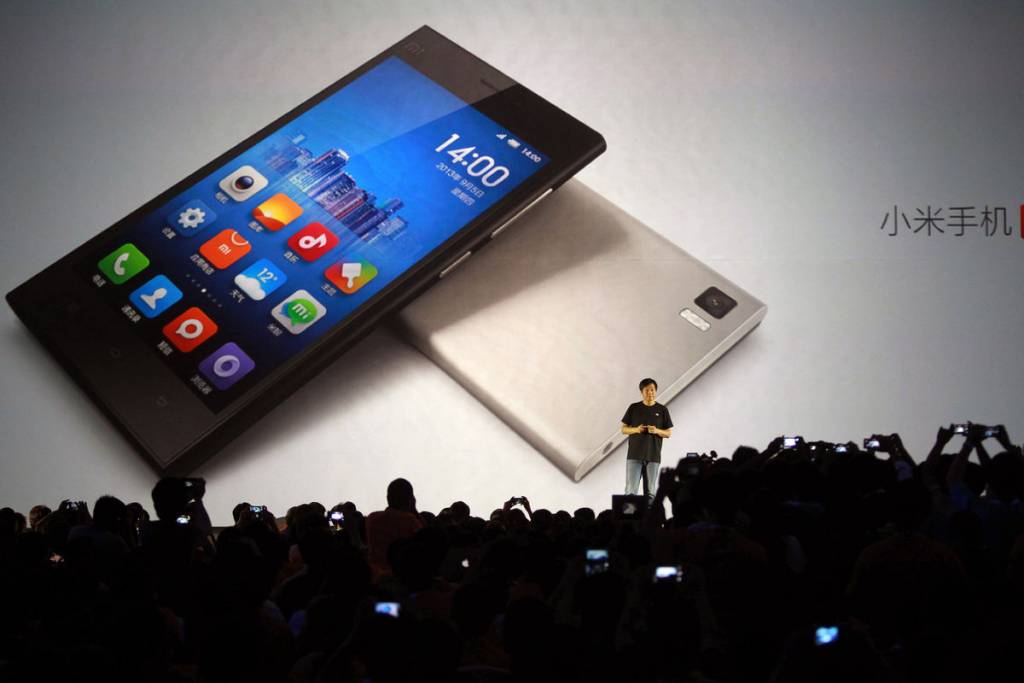